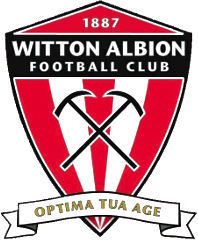 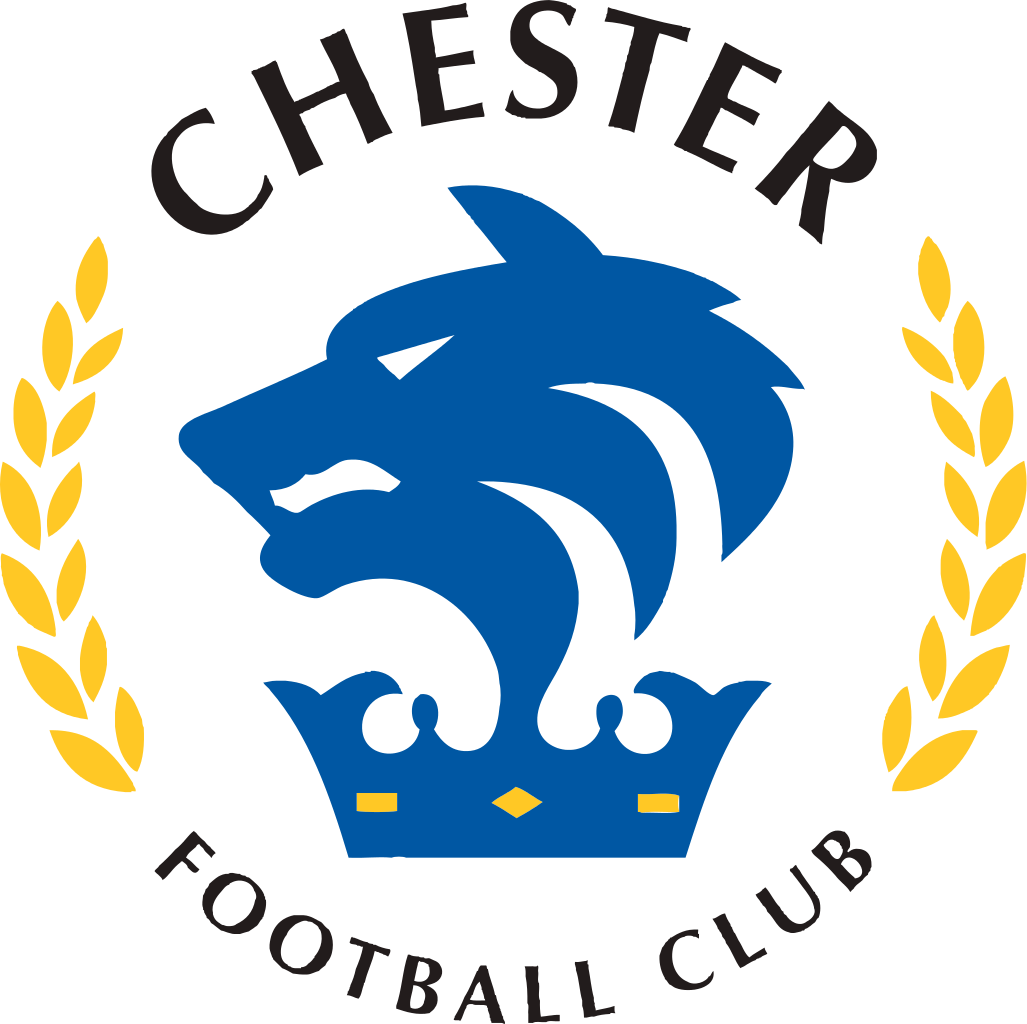 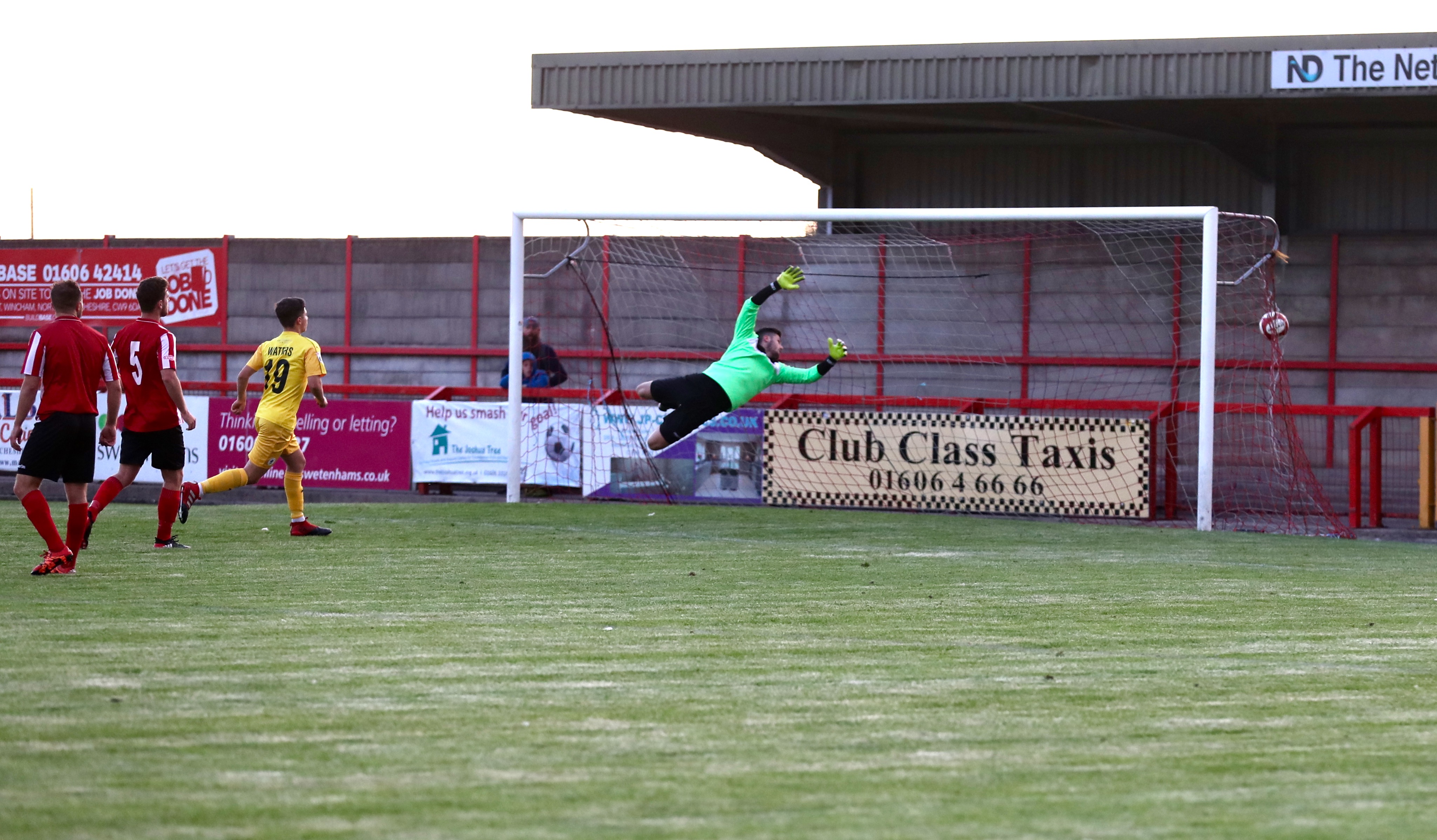 The Blues got back to winning ways this evening with a comfortable 2-0 win over Witton Albion.

A goal each side of half time from James Akintunde Academy player Rhain Hellawell sealed the victory.

Akintunde struck after just three minutes – latching onto Lucas Dawson’s long ball forward before beating Nick Ryan for pace and slotting into the corner of the net.

Witton responded well and one of their trialists looked busy; first heading wide before striking the post from Micah Evans’ pass.

Akintunde was then denied twice in one-on-one situations – but the Blues went into the break in front.

After the break the Chester line-up was altered with Matty Waters firing over just past the hour mark before one of the Trialists struck the post with a clever free kick.

Speaking of Trialists, Chester’s keeper then made a super stop to deny Michael Wilson – before the lead was doubled.

Nathan Brown worked hard in the final third – laying it off for Hellawell. His first shot was blocked, but he made no mistake from the rebound, superbly curling it into the corner to seal the win.