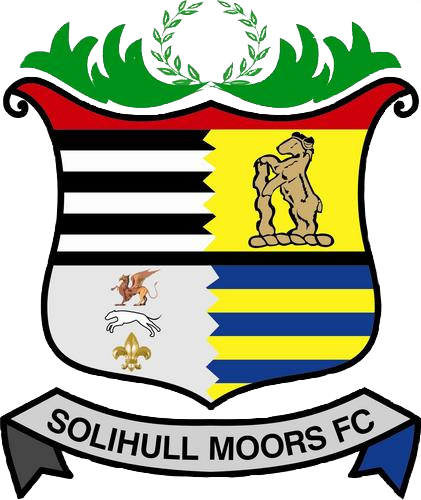 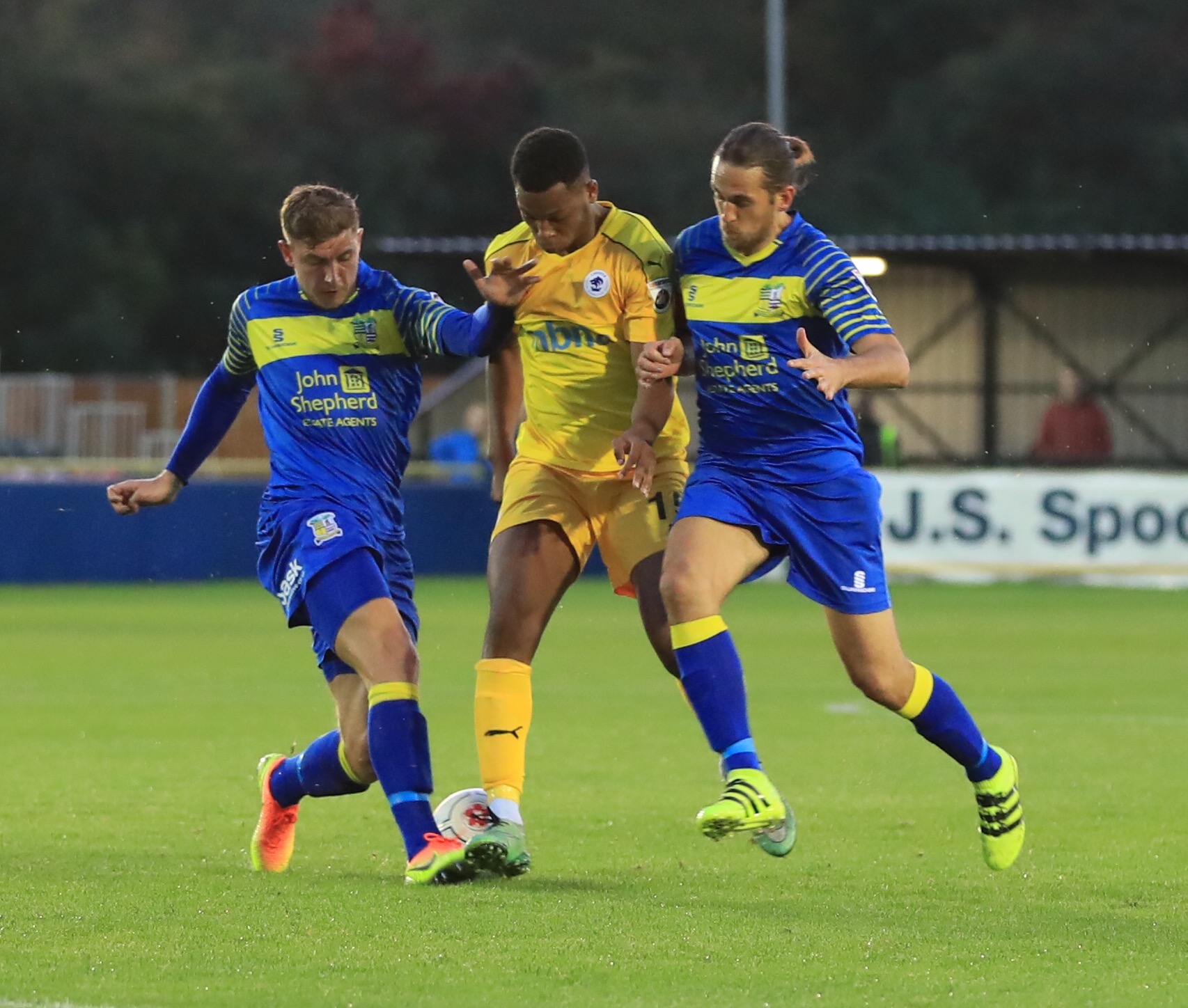 The Blues suffered their third league defeat of the season as an Oladapo Afolayan brace ensured victory for Solihull Moors.

Despite the home side being reduced to 10 men for the remaining 17 minutes, Chester failed to capitalise on their man advantage and ultimately fell behind even further as the Blues failed to clear their lines.

A tight opening 15 minutes saw limited chances for either side, but Chester seemed energetic in the middle of the park and looked comfortable in possession.

However, it was excellent play from the home side which created the first goal, as Afolayan and Westbrooke connected on the edge of Blues’ area to allow Afolayan to rifle home from just inside the box.

Chester responded well, as Chapell breached the Solihull offside trap on numerous occasions and was unlucky not to score as a superb challenge from Liburd denied the forward in the 34th minute.

Ten minutes into the second half and the Blues pressed intensively for an equaliser; the introduction of Craig Mahon provided a creative spark down the left-hand side. His clever footwork drew a foul from Solihull full-back Kristian Green, and the resulting Turnbull free-kick was unlucky not to find itself buried in the top corner.

Manager Jon McCarthy made the switch to a three at the back system just after 70 minutes and Chester’s luck seemed to be changing as Solihull’s Zain Westbrooke was sent off for a studs up challenge on Joyce.

The man advantage certainly lifted the vociferous away following, however only a few minutes later the home side doubled their advantage as Chester failed to clear allowing Green to put the ball across to a wide open Afolayan.

The Blues searched for a goal but could not force their way through a stubborn Moors defence. Despite some neat interchanges down the flanks, the Blues ultimately lacked a killer instinct in the final third which cost them significantly on the night.