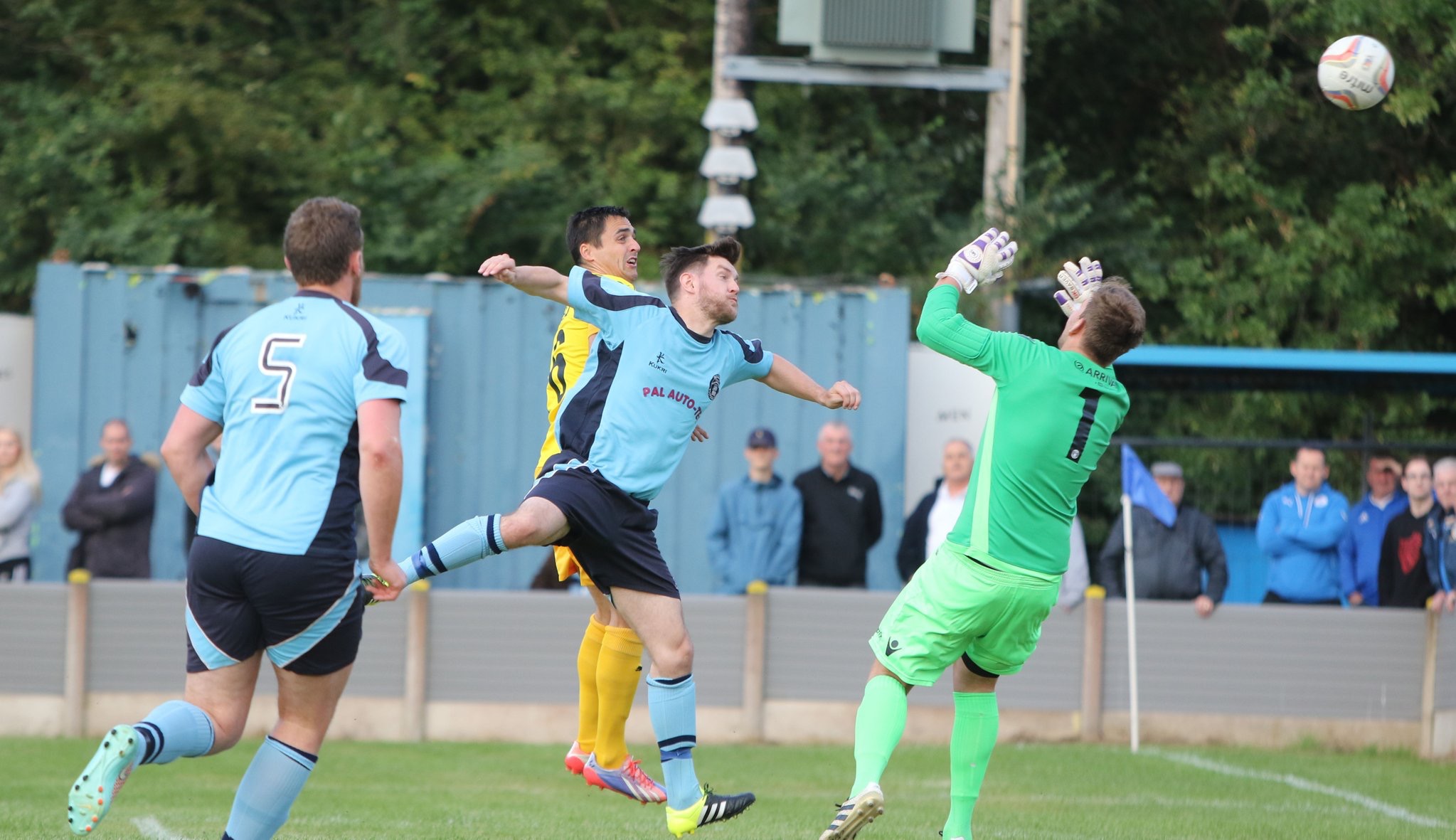 Chester got their pre-season schedule underway with a 5-1 win over Runcorn Town.

Goals from Horwood, James, White, Davies and Bell gave the Blues a comfortable victory at Pavilions.

Jon McCarthy named two starting elevens for each half, with the first involving the majority of the first team squad – and the second fielding youth players mixed in with experience.

Chester found themselves in front through midfielder Evan Horwood within the opening five minutes. James Akintunde set up new signing Andy Halls to curl in a cross towards the far post. Horwood was on hand to nod the ball effortlessly past Andy Metcalfe.

The Blues, without any doubt, found their footing in the game earlier than Runcorn, and soon doubled their advantage. Paul Turnbull whipped an in-swinging corner towards Kingsley James, who rose the highest, and placed his header in the top corner.

Harry White enjoyed spells with three other National League clubs, scoring against the Blues for all of them – but the 22-year old bagged his first Chester goal just after the half hour mark. Akintunde did well to regain possession on the byline, before cutting the ball back for White to coolly slot past Metcalfe.

Chris Herbert’s Runcorn responded early in the second half – with Kevin Exell pulling a goal back for the home side. After being fed through on goal, the former Chester youth team midfielder placed his effort calmly past the Blues trialist keeper.

An excellent goal from Liam Davies added to the Blues’ tally with ten minutes remaining. A darting run forward by the winger resulted in a rasping strike, bending towards the top corner from distance.

Nyal Bell scored a fifth in the most unusual of circumstances – after the Runcorn keeper was deemed to have taken his goal kick short. The absence of a defender meant it was easy for to Bell pick up the ball, and slot it into an empty net from close range.