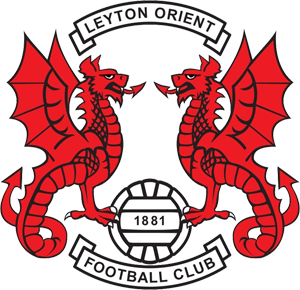 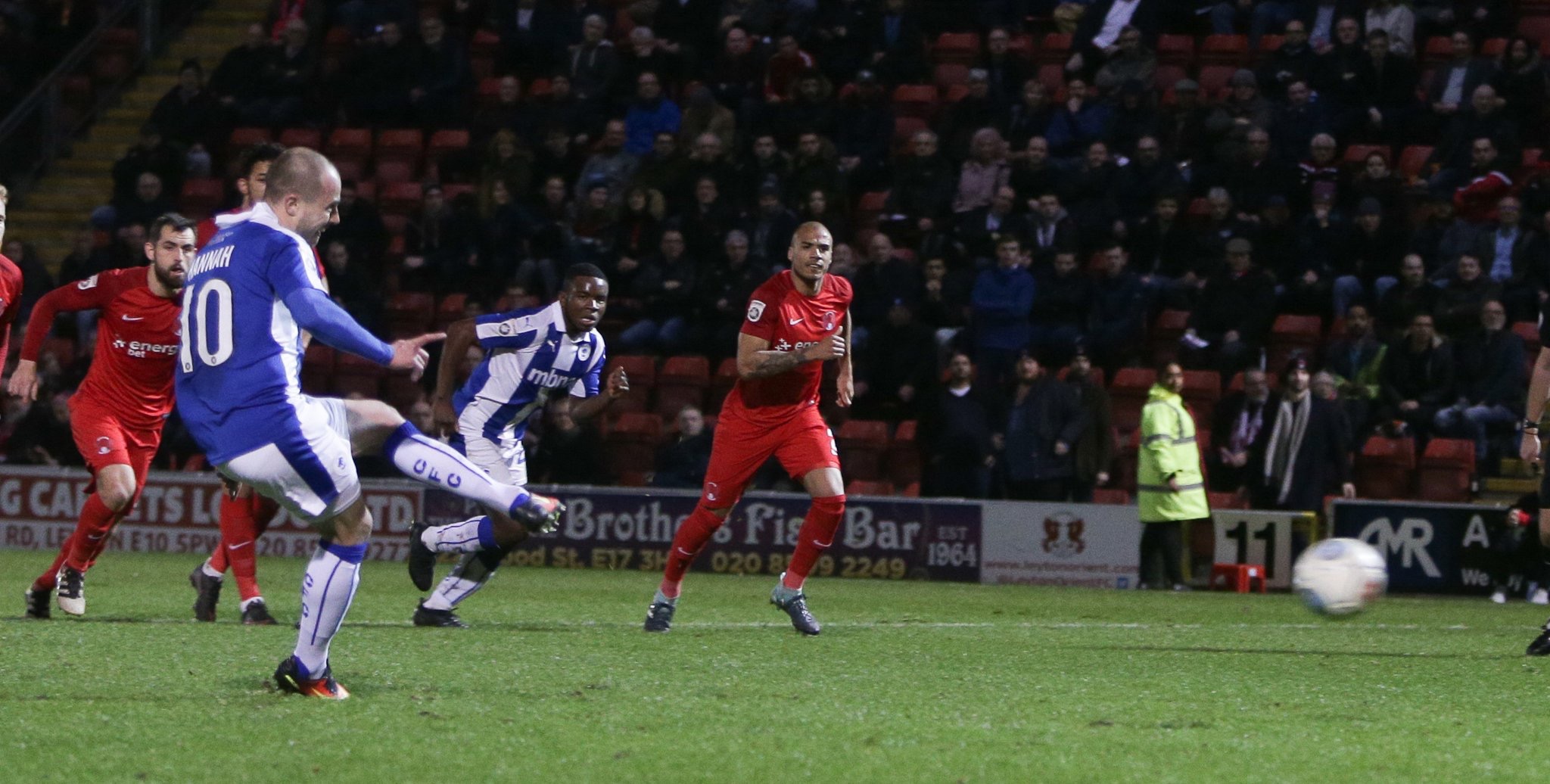 Chester earned a solid point on their travels to the Matchroom Stadium this evening – as they were pegged back by a courageous Leyton Orient outfit.

A controversial goal from James Akintunde and a superb Ross Hannah free-kick was not enough for the visitors to secure the win, despite their opponents being reduced to ten-men for the majority.

The Blues immediately found themselves on the back foot after Orient won a quick succession of corners, and it was the home side’s fourth corner in the first five minutes which broke the deadlock as Macauley Bonne steered in his ninth goal of the season with a looping header.

Chester then began to find their feet and enjoyed some comfortable spells of possession, but The Seals found their opposition difficult to break down with The O’s looking organised as they looked to address their defensive woes.

It was in the 15th minute however when Chester equalised in bizarre fashion.

Andy Halls’ deflected cross found its way to a wide open Akintunde, and his attempted effort appeared to have been parried onto the post by Sam Sargeant but the assistant referee on the far side ruled that the ball had crossed the line – much to the distaste of the Orient bench and their supporters.

Chester managed to contain the hosts effectively in the final third, and Alex Lynch was on hand to prevent James Dayton from reinstating Leyton Orient’s lead.

The O’s Craig Clay, who was on the scoresheet in Orient’s 1-1 draw against Dover, thought he had scored from yet another dangerous James Dayton corner but his header was deflected over by Nyal Bell.

But it was the travelling Chester faithful who found themselves celebrating 40 minutes in as Hannah delivered a moment of excellence by curling a beautiful free-kick into the bottom left corner from 25 yards out.

The Blues’ ecstasy soon doubled just three minutes later as Bell capitalised on a defensive mix up to race through before he was bundled over in the box by Orient centre-half Jamie Sendless-White, who had recently been reprimanded by the club following an incident with fans away to Ebbsfleet – and Now had a red card to his name.

But Chester couldn’t capitalise as Hannah seen his penalty saved by Sargeant who dived down to his right, and Marcus Bignot’s side found themselves having to regroup to neutralise a fired up Leyton Orient side.

Referee Alan Dale dragged himself into the centre of a storm just moments later as he sent Leyton Orient’s temporary manager Ross Embleton to the stands after he decided to march out of his technical area before punching the ball in frustration.

The Orient fans thought they had equalised just before half-time, but Clay’s strike was chalked off for a foul which, once again, ignited the boos around the Matchroom Stadium.

Despite the man advantage, Chester were being forced to complete their defensive duties as Orient looked to find a way back into the match with Dayton and James Brophy both attempting long-range efforts.

Leyton Orient’s persistent pressure soon paid off as captain and former Reading midfielder Jobi McAnuff found some space 25 yards out before rifling in a venomous effort that left Lynch stranded.

The Blues tried to exploit the home side with the long-ball approach as Bell and Hannah looked to stretch the Orient defence, but The O’s remained defiant.

Bignot opted to give Myles Anderson his Chester debut, bringing the former Torquay man on in replacement for Rowe-Turner in order to move Jordan Gough out onto the left. The move made an instant impact as Gough found himself in threatening positions on numerous occasions, although it failed to provide that elusive goal as Chester found themselves lacking that killer instinct in the final third.

It was an Orient substitute who was inches away from settling the match however, as David Mooney’s right-footed half-volley flew past everyone and scraped just wide of the woodwork.

Chester pushed desperately for a late winner, with Gough again at the heart of most attacks, but the home sides resilience shone through.

Bignot and his side will reflect on what is turning into a reoccurring theme of what might have been had The Blues capitalised.

Attentions now turn to Saturday’s home fixture at the Swansway against Dagenham & Redbridge.