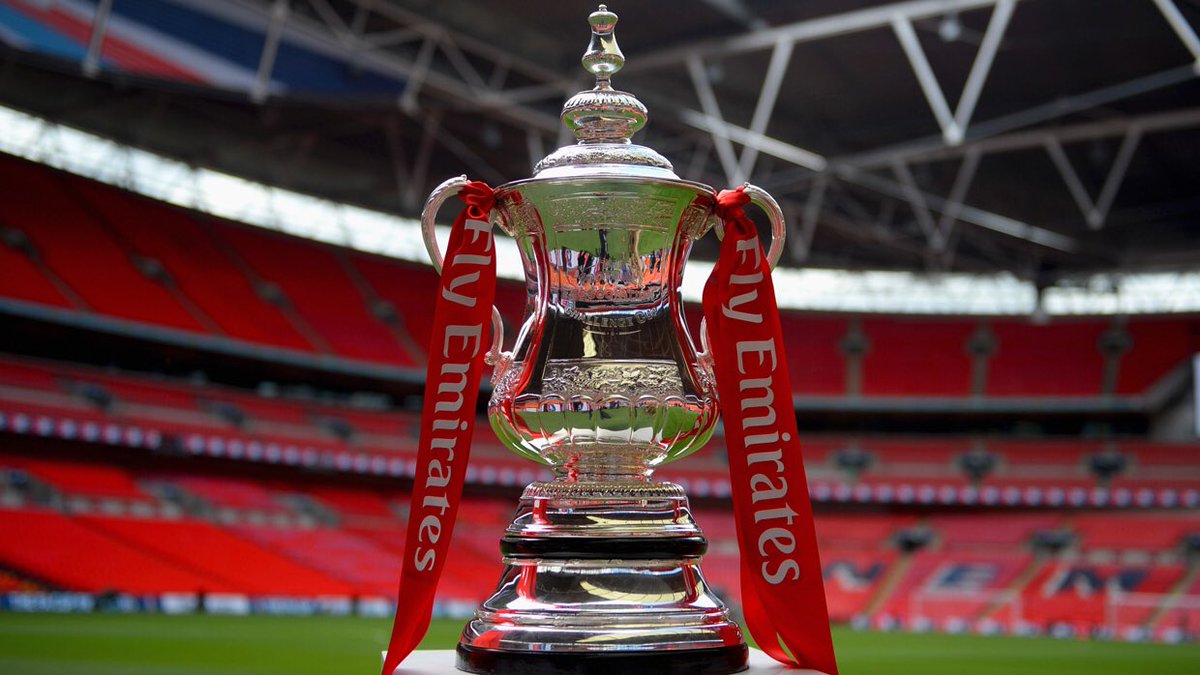 Chester were knocked out of the FA Cup as an upbeat Kidderminster side won 2-0 at Aggborough this afternoon.

Goals from Emmanuel Sonupe and Joe Ironside secured a place in the FA Cup First Round for the home side, in front of 1896 supporters.

It was a bright start to this fourth qualifying round tie. The home side came inches away from taking the lead through an effort by Ryan Croasdale, but his shot from edge of the box just flew over the top of Alex Lynch’ goal.

The Blues threatened moments late – as James Akintunde and Harry White managed to link up on the edge of the box but after a neat interchange of play, Akintunde’ shot was blocked by the Kidderminster defence.

The game had a feel of it being a real cup tie and it was the home side who took the lead in the opening 20 minutes. Right winger Emmanuel Sonupe was able to slide in from close range after Elton Ngwatala’s long range effort cannoned off the far post.

The home side continued to pile on the pressure following their opening goal and after some neat one-two passes, Andre Wright found himself inside the Chester penalty area. The attacker fired a low shot across goal which was safely palmed away by in-form Alex Lynch to keep the scoreline at 1-0.

Chester responded instantly and came close to equalising on the half hour mark. Andy Halls’ back post delivery found Blues centre back John McCombe – but the 32-year-old saw his header miss the target.

Chester had the opening chance of the second half through half time substitute, Jordan Chapell. Rowe-Turner’s wing play on the left-hand side took him to the Harriers byline and he managed to find Chapell at the back post, however another close-range header couldn’t find the net for Marcus Bignot’s side.

After a passage of time where both teams were cancelling each other out, it was Kidderminster who managed to get the second goal of the game. The goalscorer for the first goal assisted the second, as Sonupe’s cross from the right found Joe Ironside who headed home via the post.

The defeat means that the Blues have failed to go through to the First Round of the FA Cup for a third successive season.