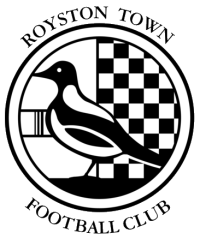 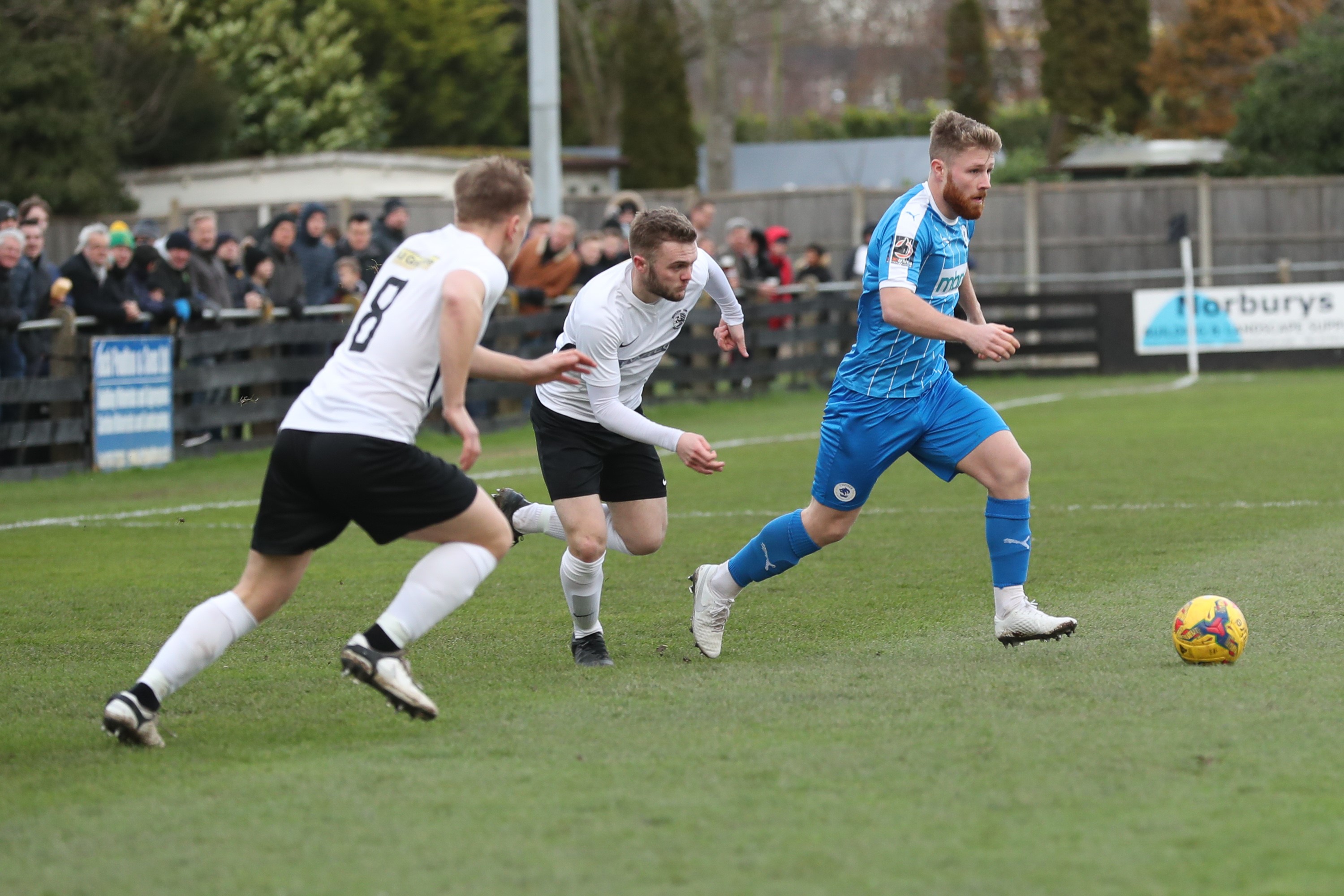 Chester crashed out of the FA Trophy after a 3-0 Second Round away defeat at the hands of seventh tier Royston Town.

The Crows opened the scoring after the break with quick headers from Matt Bateman and Josh Castiglione, stunning the Seals who had to hold out to keep the scores level at the interval.

They then sealed the win in what was billed the biggest game in their history, as the former nodded a third late on.

This leaves the Cheshire Senior Cup and league duties for Chester, whilst Royston march on to the last 16 – and deservedly so.

Anthony Johnson and Bernard Morley made one change from the side victorious at Guiseley last weekend. Akwasi Asante was forced off after an hour with a tight hamstring and was rested for George Glendon. George Waring suffered a broken cheekbone in the same win and didn’t make the 18.

Gus Scott-Morriss gave Chester an early scare with a free-kick on the left side of the penalty area. Whipped towards the back post, Russ Griffiths had to be on hand to tip his effort over.

The visitors came back the other way shortly after, as Simon Grand nodded on the last of a flurry of crosses into the path of Anthony Dudley, but the forward couldn’t reach the attempted flick-on.

With 13 minutes on the clock, the hosts broke and looked to threaten again. Scott Bridges played a low ball into Adam Watkins but his effort from the edge was always rising.

It was a windy day in Hertfordshire and the weather began to have it’s effect on the game, a short looping ball nearly arched over Kevin Roberts into the path of Castiglione but the Blues full-back recovered well. Brandon Adams had an effort kept out a moment later before Gary Roberts lashed over down the other end. The game was typifying end-to-end.

Royston’s best chance of the first half came after 27 minutes, the ball was bouncing about and Adams took on a lofted through pass, sat down two Chester defenders and aimed a shot from the edge just wide of Griffiths’ near post.

Three minutes later, the visitors responded with theirs. Brad Jackson did tremendously well to get to the by-line and send a low delivery into Dudley. The forward took it down and shot from 10-yards out but Harry Smart made a smart save to keep the scores level, before Matty Waters lashed the rebound over.

A golden opportunity fell to James Jones with ten minutes of the half left. Waters’ corner was excellent into a crowded penalty area but the defender nodded wide. Royston earned a corner of their own after Watkins’ effort from 18-yards was deflected, but it was behind Ben Martin who couldn’t aim his header.

Some unbelievable defending from Jones kept the scores level going into half-time. A miss communication at the back allowed the hosts to break three-on-one, though Waters recovered well to push a cross out to the by-line. Kevin Roberts nodded the delivery into Bridges who volleyed from 12-yards but the young defender leapt highest to stop the ball nestling in the top corner.

Royston opened the second period with more of the same, as Watkins thrashed a volley over. However there was more to come as Bateman opened the scoring after 51 minutes with a header off the post and beyond the helpless Griffiths.

Castiglione then doubled the lead shortly afterwards, diving to head home a delivery from the right. Wheeling away in celebration, this meant more to the Royston players.

It should have been a third in quick succession for the hosts as Bridges headed into Griffiths. The Seals had a chance of their own with a free-kick but Waters’ effort deflected through to Smart.

Grand burst forward with 80 gone and fed substitute Danny Elliott who fired wide only Chester’s second effort of the half. However it was proved futile as Royston sealed their place with the third round with another. Claudio Ofosu’s cross found Bateman who had the freedom of Hertfordshire to nod into the back of the net.

That was all she wrote at Garden Walk as Daniel Middleton blew up for full time and the Blues saw themselves crashing out of the FA Trophy at the hands of an impressive Royston side.