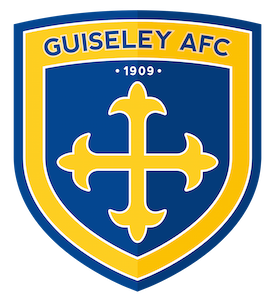 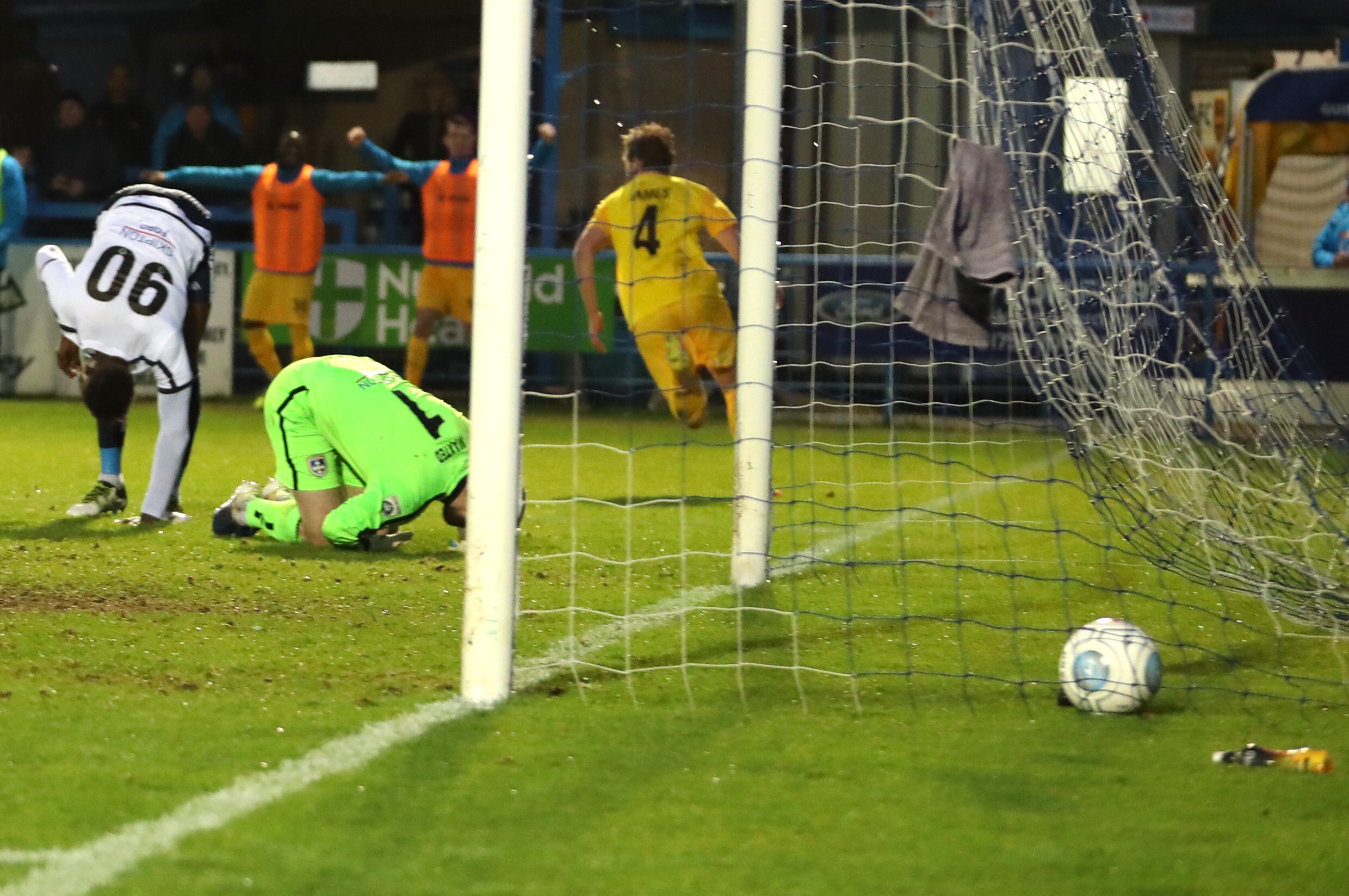 A last gasp Guiseley equaliser saw the much improved Blues pegged back to just a point this afternoon in West Yorkshire.

Ash Palmer scrambled home in the 94th minute – cancelling out Kingsley James’ second goal of the season just after the hour mark.

Marcus Bignot made four changes following our Boxing Day defeat to the same side – and the Blues kept it tight in the opening 45.

They did have a let off however on 17 minutes when Rowan Liburd smashed an effort against the underside of the crossbar.

Chester thought they’d gone in front just ten minutes into the second half when Ryan Astles tapped in at the back post from a Paul Turnbull corner, but the referee deemed there to be a foul on the home goalkeeper Jonny Maxted.

But they weren’t to be denied on 61 minutes. The excellent James Akintunde held up the ball, and then slid in a pass for James – who drove towards goal and then sidefooted into the bottom corner of the net.

The hosts piled the pressure on as the game drew to a close – Sam Hornby saving brilliantly from a Liburd header.

But it was heartbreak in the 94th minute – a long throw caused a chaotic scramble in the box – and Ash Palmer smashed the ball home to ensure a share of the spoils.