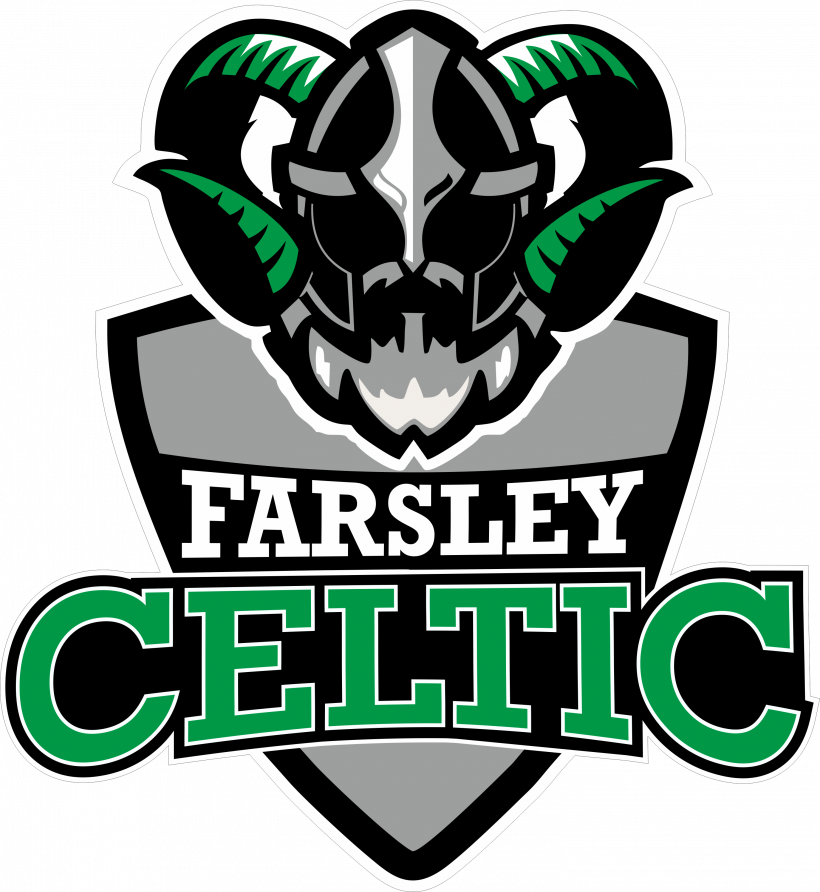 Chester secured a second successive draw in the space of four days on the road in the National League North in an entertaining game at Farsley.

George Glendon opened the scoring early on, before strikes from Will Hayhurst and James Spencer turned the game around.

But Paddy Lacey’s first goal for the club – and the fourth in a frenetic first 45 – secured another battling point on the road.

The Blues started the game well on top, as early openings from range on two separate occasions enabled Lacey and Anthony Dudley to let fly – but both couldn’t find the target.

Nevertheless, the skipper had Chester ahead inside five minutes. Weeks’ clipped ball over the top found the run of Danny Elliott, his shot was parried by Steven Drench straight into the path of Glendon who swept home.

Farsley got themselves back level moments later though in stunning fashion. A long throw from Dave Syers was headed away, but only as far as the left foot of Hayhurst – his stunning volley flying into the goal.

After a lively opening ten minutes the game settled down, with the Blues looking the more competent on the ball, but it was the hosts who took the lead on 27 minutes. Appeals for offside were waved away as Paddy Lane raced in behind the defence on the left, his ball across goal felt kindly into the path of Spencer who had the simplest of tasks in scoring from a matter of yards out.

Chester though were still playing with plenty of confidence and, had it not been for Drench being quick off his line, they may have been level first through Elliott and then from Weeks who both found themselves in space before being foiled by the Celts’ stopper.

However, the Seals squared it up once more on 38 minutes. A well worked short corner routine resulted in Weeks lofting a ball to the back post for Lacey to nod home his maiden Chester goal.

If the first half was a free flowing and attacking affair, the second half was to be a very different event. Both sides looked a lot more solid in defence and chances were at a minimum.

Superb defending from Kev Roberts on 57 minutes denied Farsley a real chance, as Carl Johnston latched on to a long ball before pulling the trigger – only for the experienced defender to skilfully throw his body in the way of the shot.

Ten minutes later Adam Lakeland’s side went closer – as another long ball forward bounced kindly, this time for Spencer, but the forward saw his volley clip the crossbar on its way over.

The Blues held firm at the back from there, but couldn’t quite conjure up a late chance at the other end, having to settle for a point in Yorkshire.