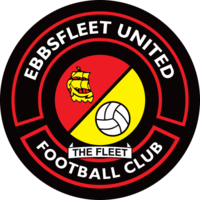 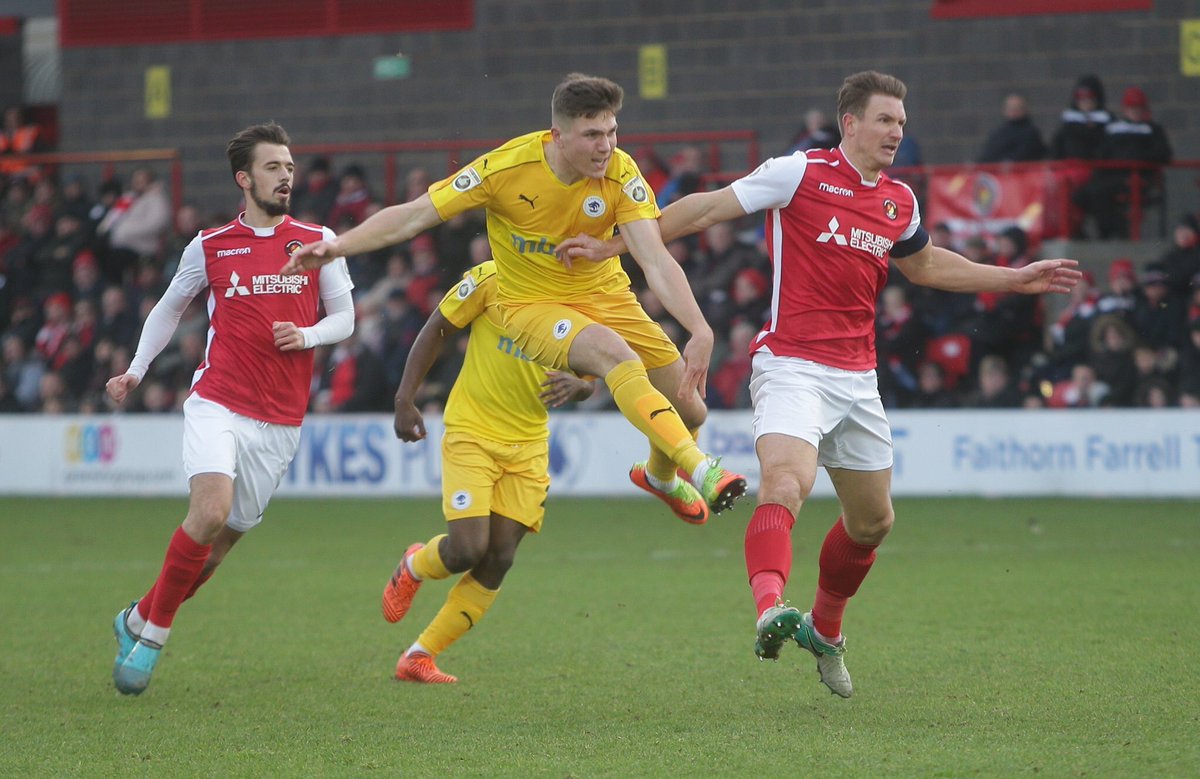 Marcus Bignot made one change following New Year Day’s stalemate at Guiseley – with Tom Shaw replacing John McCombe who saw himself out of  the match day squad with injury.

Blues were looking to overturn a poor run of results over the Christmas period, and nearly carved an opportunity for the opener on the five-minute mark. James Akintunde held the ball up well in the penalty area, which then gave Shaw the chance to send the ball in for Kingsley James at the far post – but the Blues midfielder could not quite claim a connection with the ball.

The Fleet’s previous victory at Stonebridge Road came on Boxing Day, with a 2-1 triumph over Neil Smith’s play-off chasing Bromley side, and went into the encounter unbeaten at home since their 6-2 defeat to Doncaster Rovers in the FA Cup back in November.

But Bignot’s side took the lead through Harry White twenty minutes in following a mistake from Fleet keeper Nathan Ashmore. Akintunde held the ball up under pressure in the home side’s half, before feeding through White. The 23-year old caught Ashmore off his line, and duly stroked the ball into an empty net.

Familiar to his home comforts, veteran striker Danny Kedwell had scored five goals in the Fleet’s previous six fixtures in Kent, and went the closest as the first half drew to a close. Ryan Astles put the 34-year under significant pressure, and eventually guided his half volley wide of the mark.

Chester continued to press and attempt to double their lead, with Akintunde unfortunate not to see his strike trickle beyond Ashmore on the hour mark. In a strange state of affairs, Dave Winfield cannoned his clearance off the 20-year old’s back, which provided him with a chance on goal – but his effort was well saved from the edge of the area.

Sam Hornby prevented Daryl McMahon’s side from netting a last minute equaliser, as he clawed away Adam Drury’s header from an in swinging corner.