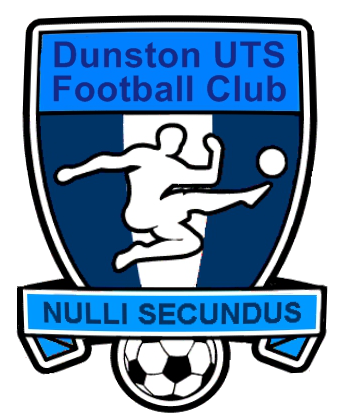 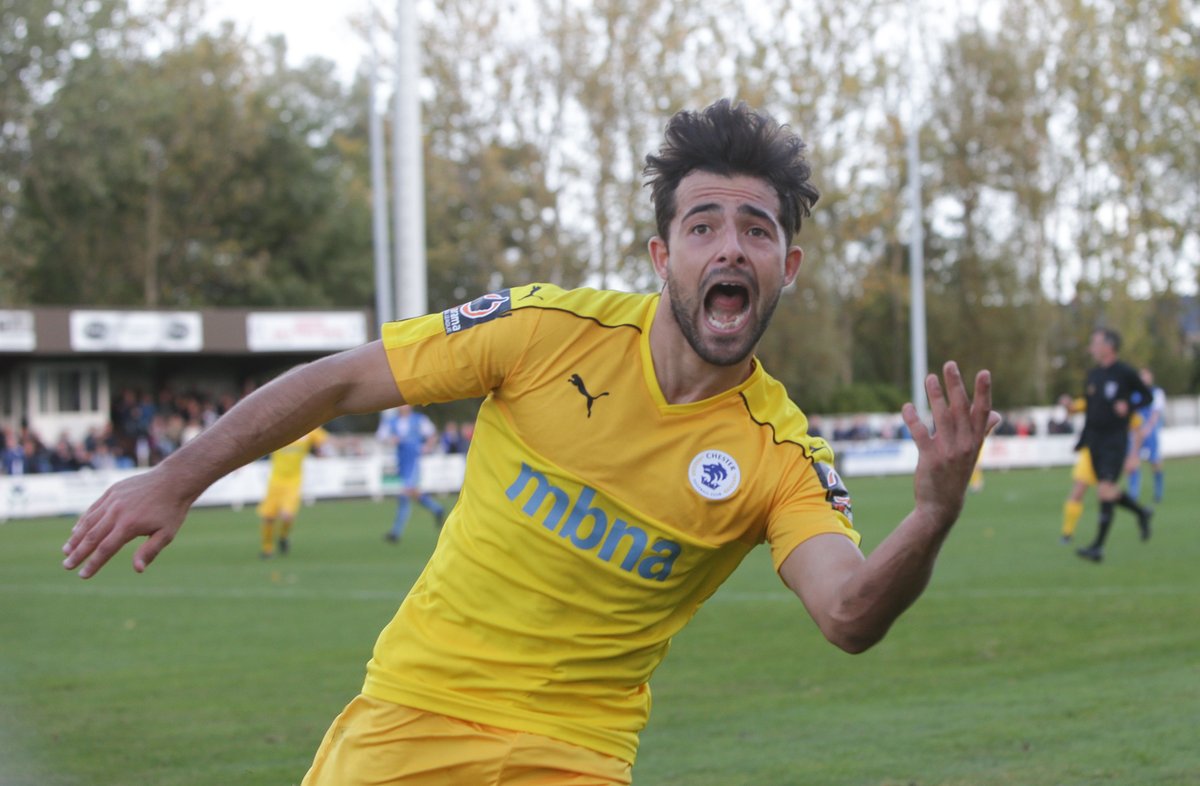 The Blues crashed out of the Emirates FA Cup this afternoon after being on the wrong side of a seven goal thriller to Dunston UTS.

Two Dan Mooney goals and a Deane Smalley header wasn’t enough, and the home side are in the hat for the Fourth Qualifying Round.

Chris Swailes’ side were in front inside just 70 seconds. Liam Brooks superbly cut inside and finished into the bottom corner from just outside the box.

Nevertheless, Anthony Johnson and Bernard Morley’s side weathered an early storm and showed their class with two well taken goals before the break.

On 35 minutes, Craig Mahon twisted, turned and crossed brilliantly on the left for Smalley to register his second goal in successive games with a well placed header.

Then, just before the interval, Mooney picked up a ball 35 yards out – drove forward – and superbly lashed into the top corner.

However it was a slow start to the second half and ten minutes of madness perhaps cost the Blues the game. Scott Burton’s foul on Jack Elliott was adjudged to have been just inside the box by Referee Paul Brown.

Mark Fitzpatrick stepped up and sent Grant Shenton the wrong way from 12 yards.

It was to get worse for the Blues as Danny Livesey was shown a straight red card for a professional foul.

A matter of moments later, Andrew Grant-Soulsby headed home from close range from a flick on from a corner on the right to put Dunston back in front.

However on the hour mark more brilliance from Mooney brought the game level. The Fleetwood loanee turned his man and fired home low from 20 yards out.

But it was Dunston’s day and the winning goal came a quarter of an hour from time. A long ball over the top saw Mark Fitzpatrick beat two Chester defenders to the ball and stab it beyond Shenton.

Mooney was brilliantly denied his hat trick just a minute later by a diving Karl Dryden, and Steve Howson headed over from Mooney’s corner five minutes from time.

A scramble inside the box in the last minute of normal time saw Dunston defend heroically, and was to be the last Blues threat as they bowed out of the FA Cup.