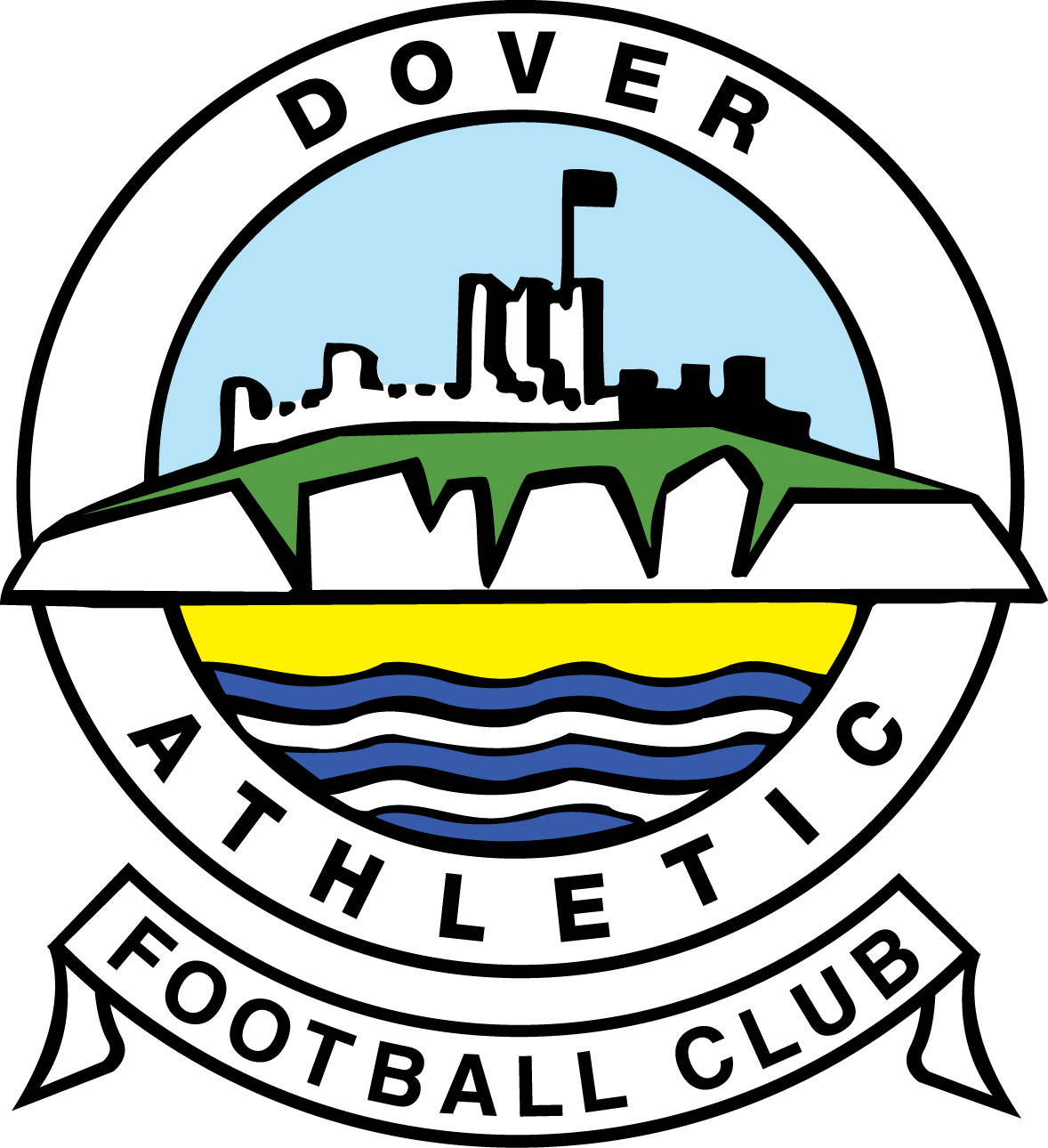 Chester’s trip to the South East ended in a harsh defeat as a ruthless Dover struck four despite the Blues looking the better side for the majority.

Goals from Gallifuoco, Pinnock, Nortei Nortey and Dover captain Mitch Brundle gave Dover what appeared to be a comfortable victory but the scoreline flattered the hosts as Chester’s efforts bore no fruit.

Interim manager Tom Shaw set the team up in a 3-5-2 formation and partnered Ross Hannah and Harry White up top together for the first time; a combination which looked promising in the early stages.

The Blues settled into possession early on and eased in confidence as the game progressed. However, much to current fortunes, found themselves behind after 22 minutes as centre back Gallifuoco rose highest to head home from eight yards out.

Chester responded well though and Astles – who enjoyed most of the ball in the first half – burst forward before playing through Harry White who’s shot stung the hands of Dover keeper Mitch Walker.

The travelling side continued to keep possession and were unlucky not to equalise in the 36th minute as a low Turnbull cross narrowly evaded the feet of both White and Hannah.
Shaw made a slight alteration at half-time which seen Rowe Turner move into the back three and Andy Halls moved out to right wing back, and the former Macclesfield man was impressive in a more advanced role.

The Blues came out the blocks quickly in the second half, with a Ross Hannah free-kick curling just over the bar from the edge of the D.

Chester continued to press and looked the more likely of the two sides to score next as Dawson blasted over and a sumptous Joyce cross narrowly
missed the run of Hannah.

However the Blues fell behind even further on 62 minutes as Mitchell Pinnock created a goal out of nowhere as he placed a low drive into the bottom right corner from 20 yards out.

The goal took the fire out of Chester’s bellies and Dover began to dominate the midfield battle, which resulted in former Solihull Moors man Nortei Nortey adding Dover’s third on the 69th minute.

A few neat interchanges in Dover’s half looked promising but Chester failed to nail that killer instinct in front of goal and unfortunately paid the price, with Dover captain Mitchell Brundle extinguishing all hopes of a dramatic comeback as his shot trickled past the blinded Lynch to cement three points for the home side.

Dover could have added a fifth at the death but heroic keeping from Lynch prevented Pinnock from scoring his second.