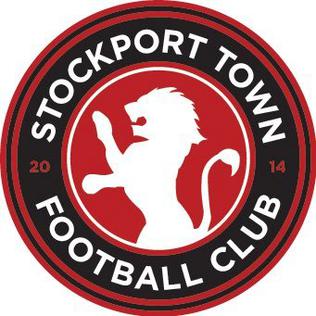 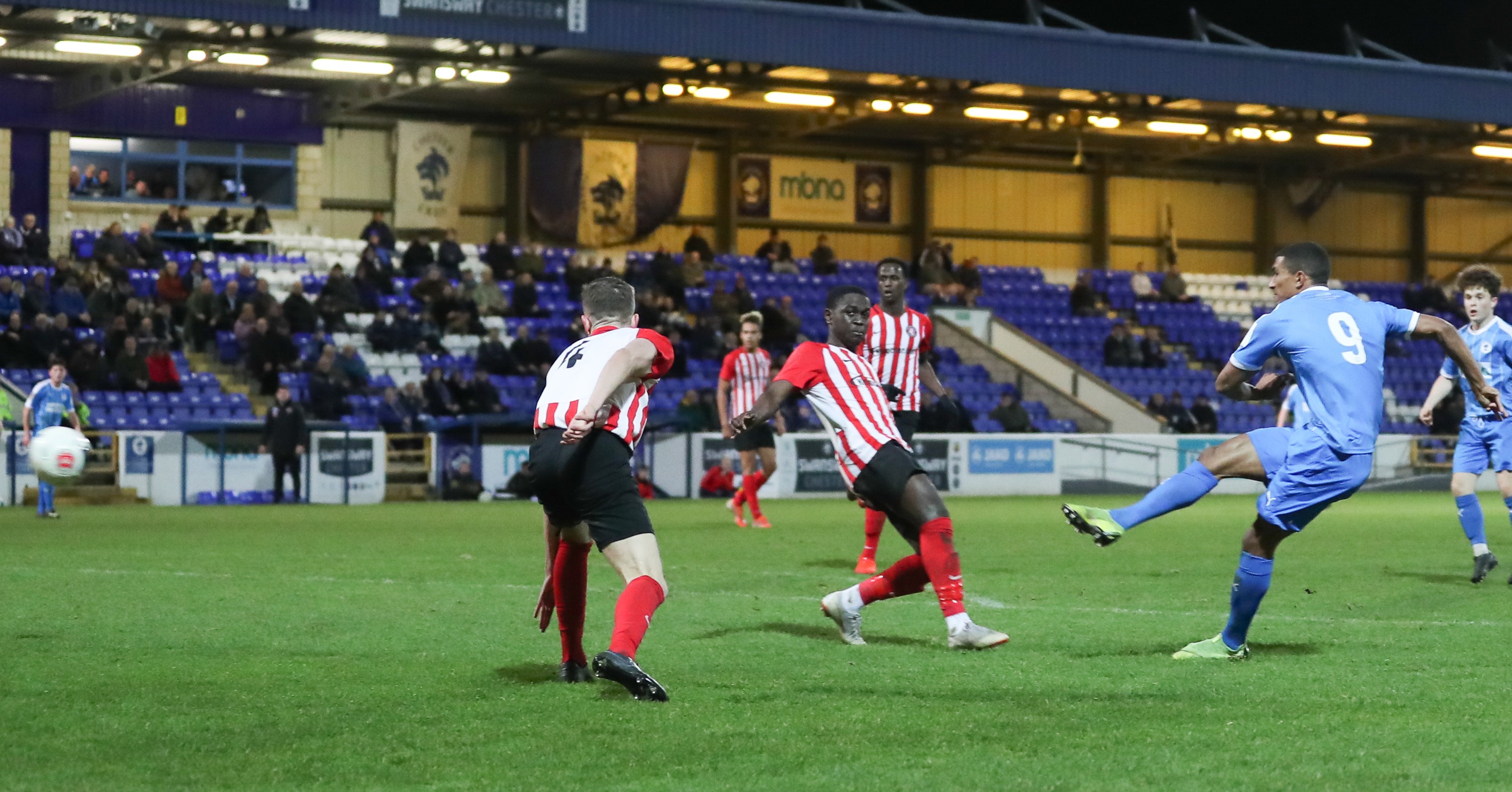 Chester advanced in the Cheshire Senior Cup this evening – as Danny Elliott’s strike at the 1885 Arena moved the Blues into Round Three.

The first half saw chances at both ends – starting when Stuart Crilly was denied by Josh Ollerenshaw after being played through by Elton Ngwatala. Moments later, Russ Griffiths had to be alert to make a low stop when Yusuf Abdullah fired towards goal from 20 yards.

It took until the half hour mark to see the next opportunity – Ollerenshaw clawing off the line after a great ball from Crilly found Danny Elliott.

As George Glendon and then Ngwatala both had chances for the Blues before the interval but the former skied over and the latter was denied by Ollerenshaw.

In the second half, just moments after Griffiths denied Lee Grimshaw – the Blues took the lead.

Danny Elliott scored yet again in the Senior Cup, his deflected drive from just inside the box found the net after good build up.

Stockport Town made a good account of themselves, and had plenty of chances to take the game to penalties. It was the subs who were denied, Rourke Neal firing straight at Griffiths before stabbing a shot against the crossbar with seven minutes to go.

In between this, also from the bench, Alexander King headed wide from point blank range when the ball was drilled across by Aaron Knight.

But the Blues held firm to advance in the cup.