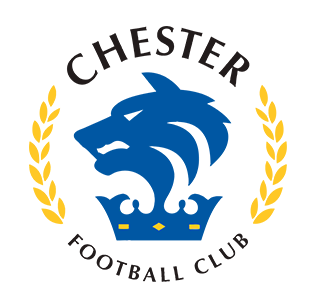 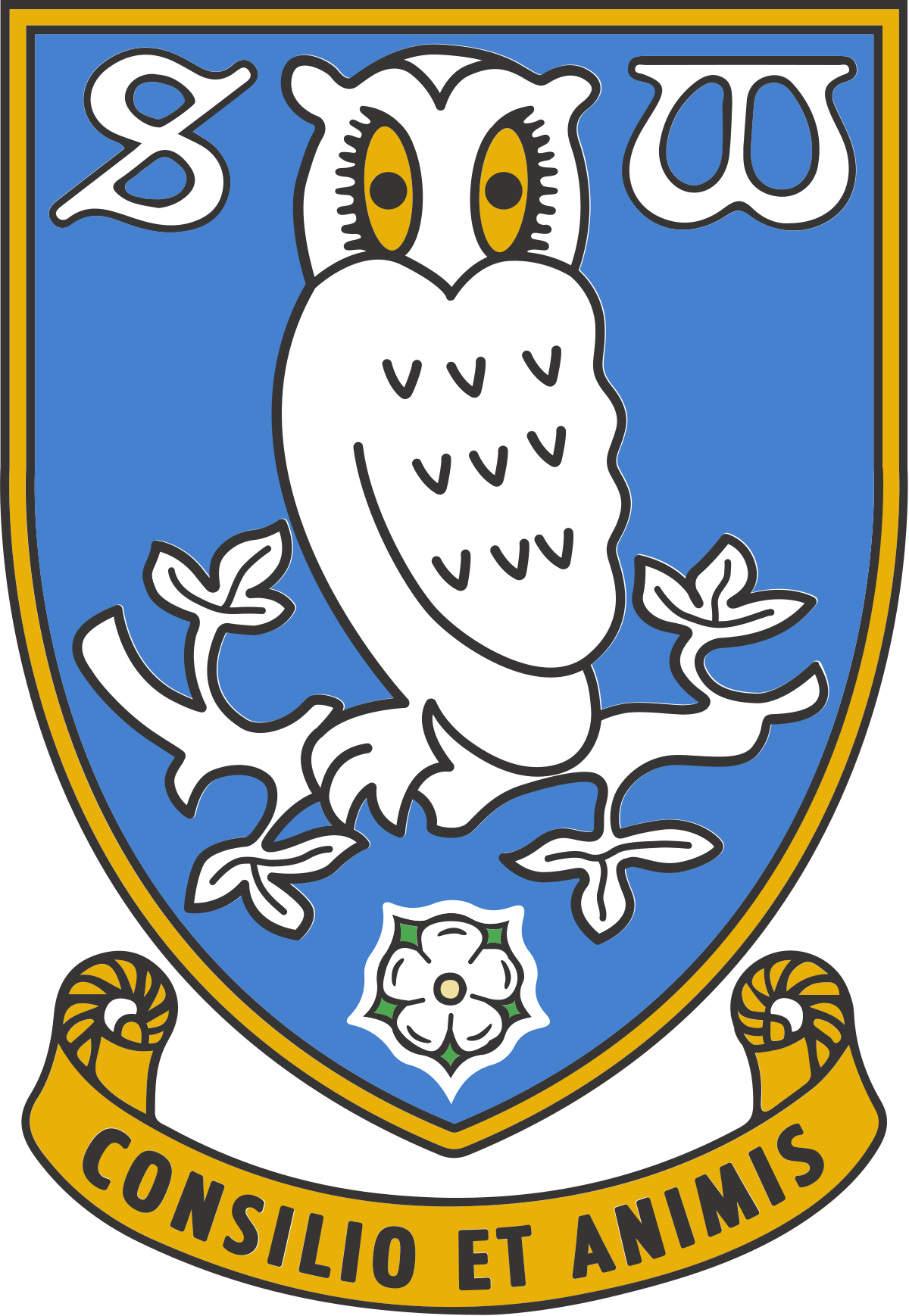 Sheffield Wednesday showed their EFL class, defeating the Blues this afternoon as fans returned to the Deva Stadium.

It was a goal in each half, from Josh Windass and Korede Adedoyin, which proved the difference – in what was another good workout for Bern and Jonno’s side.

The League One outfit dominated the ball in large periods but, particularly in the first half, Chester had spells where they proved to be a match for Darren Moore’s men and had opportunities of their own.

James Hardy fired a free kick over the bar, before Declan Weeks had a goal disallowed for what appeared to be a harsh foul given against the midfielder.

Windass had already fired a warning sign, beating Louis Gray to a ball over the top only for Danny Livesey to clear off the line, before opening the scoring a minute before the half hour mark.

It came at the end of a neat move, as the 27-year-old curled into the top corner leaving Gray with no chance.

The second goal almost arrived at the end of the opening 45, another intricate piece of play saw Owls skipper Barry Bannan fire against the crossbar.

Nevertheless, Wednesday did double their advantage after the break. Once more, a classy sequence around the Chester box finished with Adedoyin spinning and smashing the ball into the back of the net on 52 minutes.

20 changes in the second half disrupted the flow of the game, but the Blues did almost get one back from Luke Clark’s curling free kick – however Joe Wildsmith was equal to it.

Alex Hunt fired an effort against the post in the final ten minutes, and the score stayed at two in game two of pre-season for the Seals.