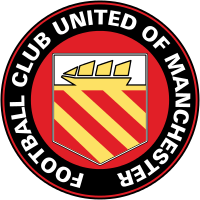 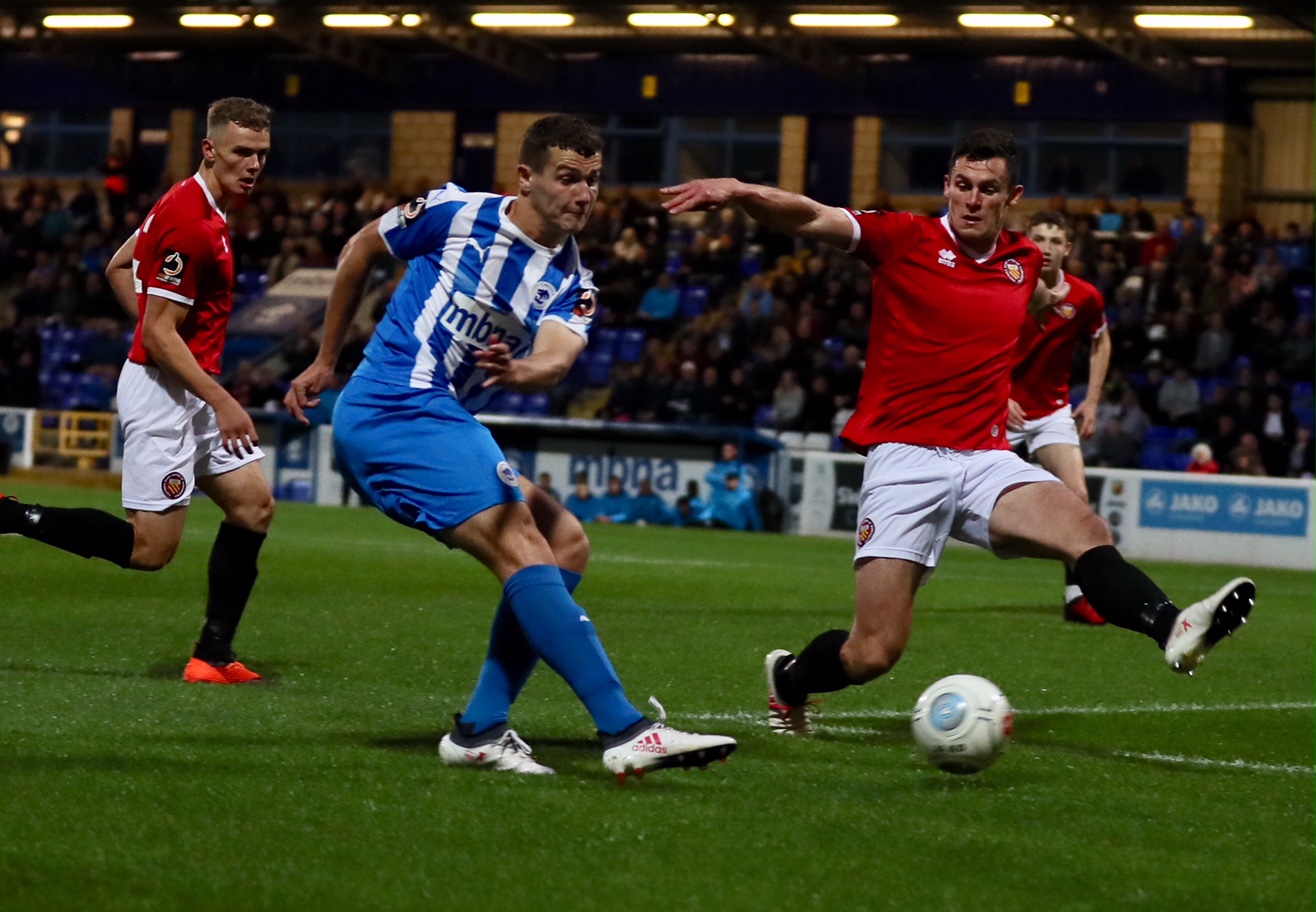 Chester made it three unbeaten in September, but were frustrated by bottom three side FC United this evening at the Swansway.

Anthony Johnson and Bernard Morley’s side were unchanged from the 5-3 win over Bradford Park Avenue as they hoped to make it back to back wins for the first time this season.

The Blues used their momentum from Saturday’s win and carried that into the opening exchanges at the Swansway Chester Stadium as they started the game on the front foot, seeing most of the possession in the opening ten minutes.

As the half went on the game became a more possession based contest with Anthony Dudley having the best of the chances, going the closest with an effort just inside the penalty area just after the half hour mark.

The second half it was a familiar pattern to the first, as both sides battled for possession resulting in neither side troubling the goal keepers.

In a half that struggled to get going after 63 minutes Dan Mooney had the best chance of the game, cutting in from the right and curling an effort just over the cross bar. David Carnell in the FC United goal was a relieved man.

Anthony Johnson and Bernard Morley made their first changes of the evening bringing on Luke Jordan and John Pritchard for Craig Mahon and Dan Mooney on 72 minutes.

As the game entered the final ten  minutes both sides started to create chances as both sets of players started to look leggy, gaps were starting to open and Matty Hughes had the pick of the best chances unfortunately for the Blues striker he couldn’t get any power behind his effort.

In the end neither side could find that illustrious first goal and it finished goalless at the Swansway Chester Stadium.

The draw means that the Blues remain unbeaten at home in the Vanarama National League North.