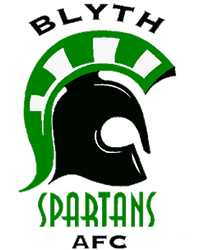 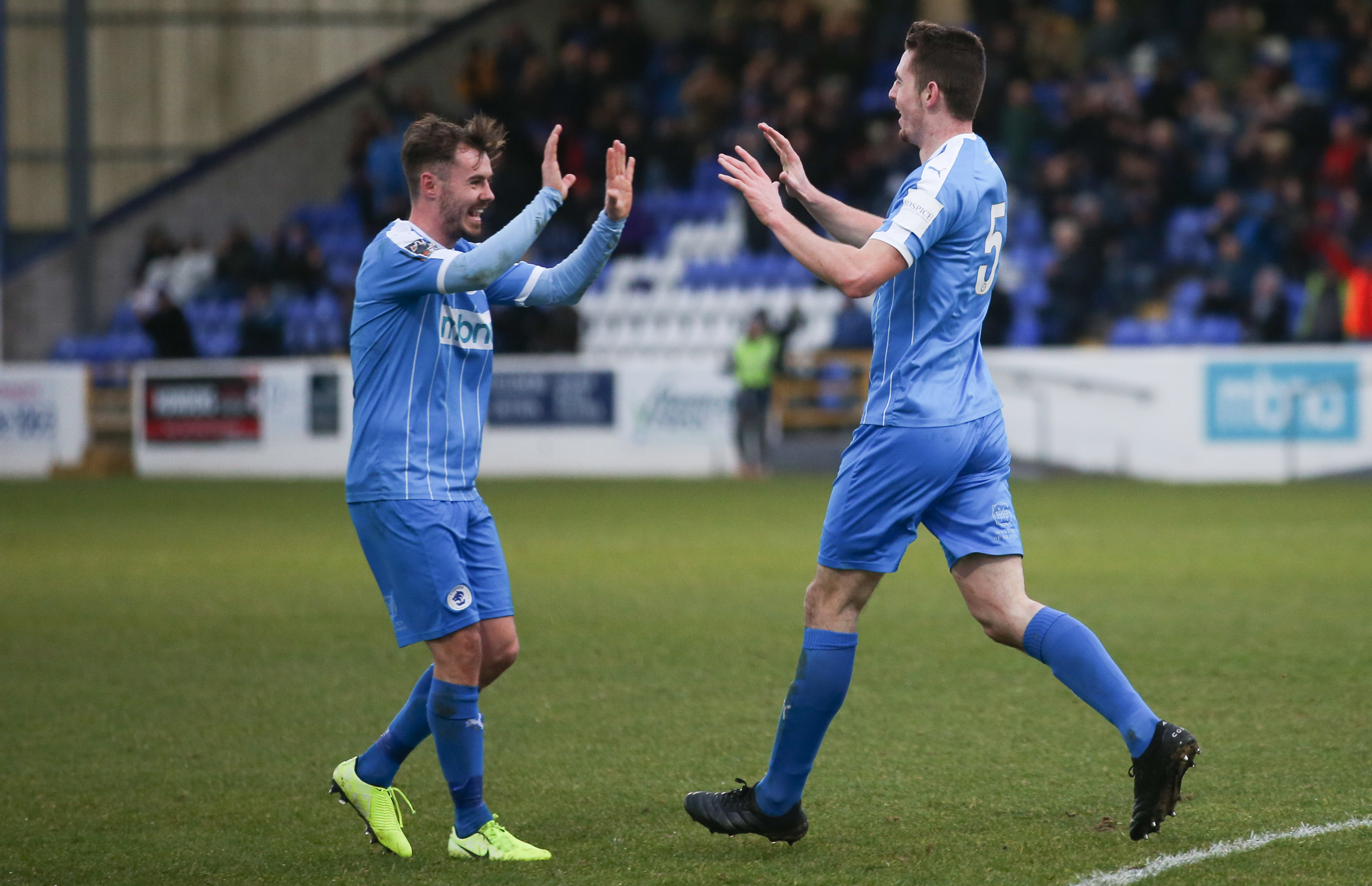 Chester got back to winning ways this afternoon against ten-man Blyth Spartans.

Akwasi Asante fired the Blues in front after 12 minutes with a drilled finish after Zach Hemming had spilled Man of the Match Joel Taylor’s corner – before Taylor assisted again as James Jones nodded home his third of the season.

The second came after Spartans were reduced to ten men – debutant Shane Blaney with a reckless challenge on George Glendon.

Olly Scott bundled home after Russ Griffiths had made an excellent initial save – but Bern and Jonno’s side held on for a pivotal three points.