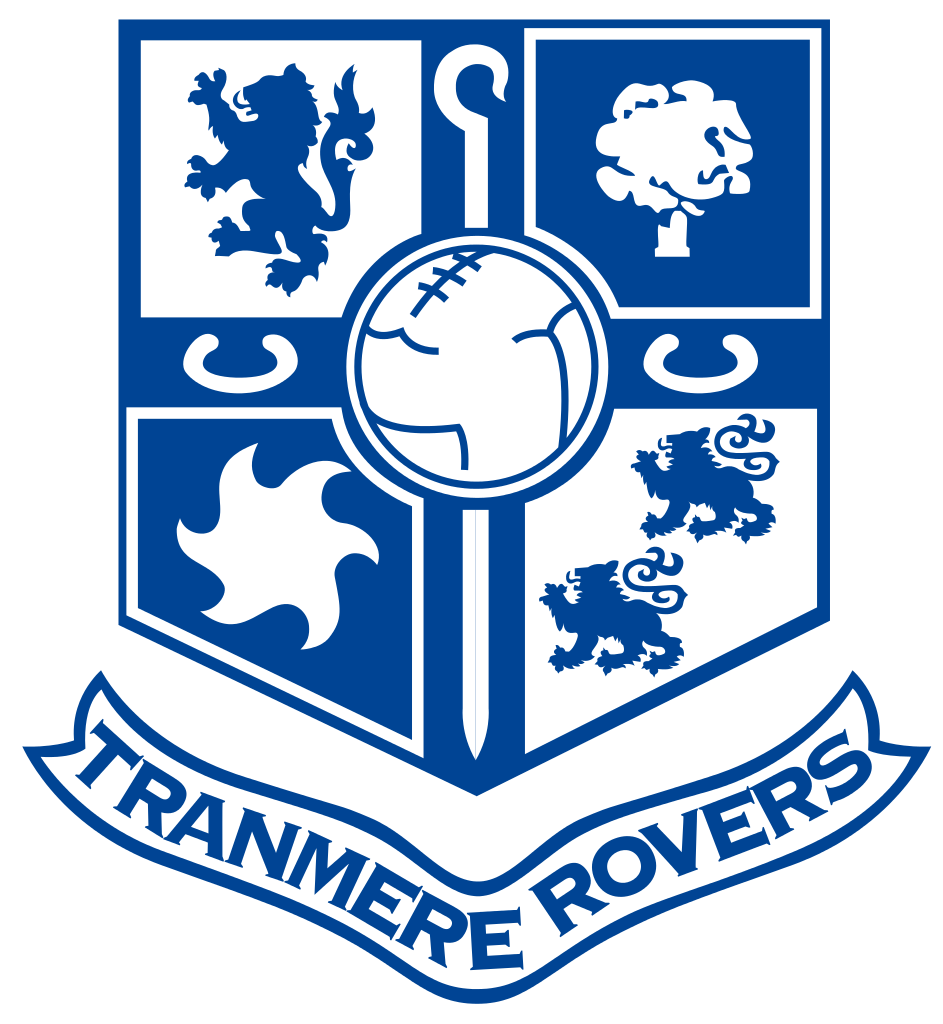 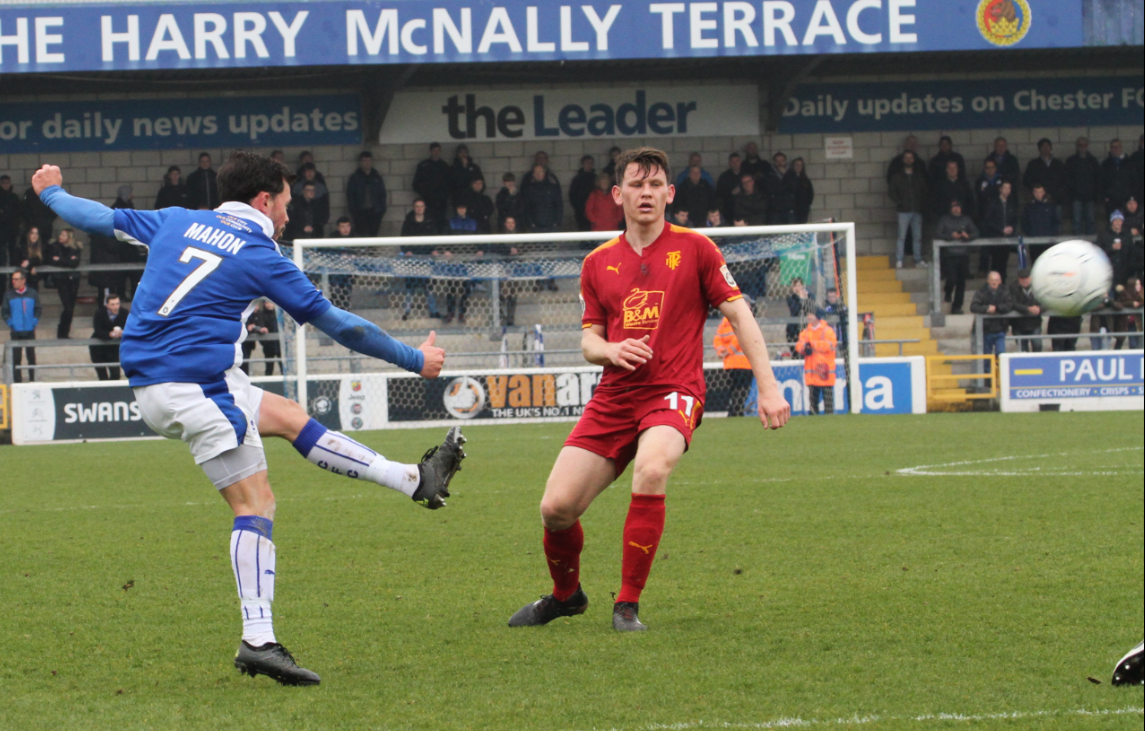 A goal in each half from Tranmere Rovers condemned the Blues to their fate for the 2017-18 campaign.

Goals from Andy Cook and James Norwood were enough for the visitors to eek out the victory, despite a spirited showing from Marcus Bignot’s side.

Both sides started the game tentatively, but Chester soon settled into the game as Craig Mahon and Dominic Vose fashioned chances from a distance.

Vose in particular proved to be a menace in the opening half. The winger showed some near footwork before finding Harry White, but the ball got away from the former Solihull Moors man and his stretched effort was comfortably saved.

Micky Mellon’s side responded and The Seals had to display their resilience as Andy Firth beat away a low drive from Ben Tollitt.

The Blues looked to have been heading into the break level. However, one minute into first half injury time, a Tranmere corner from the right was met by the head of Cook, his effort looping into the far corner.

Despite the setback, Chester started the second-half brightly, but were unable to apply a killer instinct to their attacking display. Vose found White once again just 20 yards out, but his effort ballooned well over the bar.

The game began to open up, but it was Tranmere who took advantage. Norwood beat the offside trap and latched onto a Jennings ball before rounding Firth and extending the visitors advantage.

The Seals searched desperately for a way back into the game, and did create a decent chance 72 minutes in when James Akintunde’s snapshot was unfortunately blocked.

Firth had to be on hand again a few minutes later as he excellently parried away Adam Buxton’s free-kick.

The game began to dwindle out as Chester struggled to break down a resolute Tranmere defence.

The result means Chester’s five year stay in the National League has come to a disappointing end.