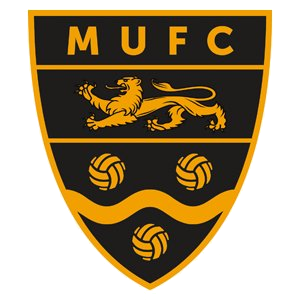 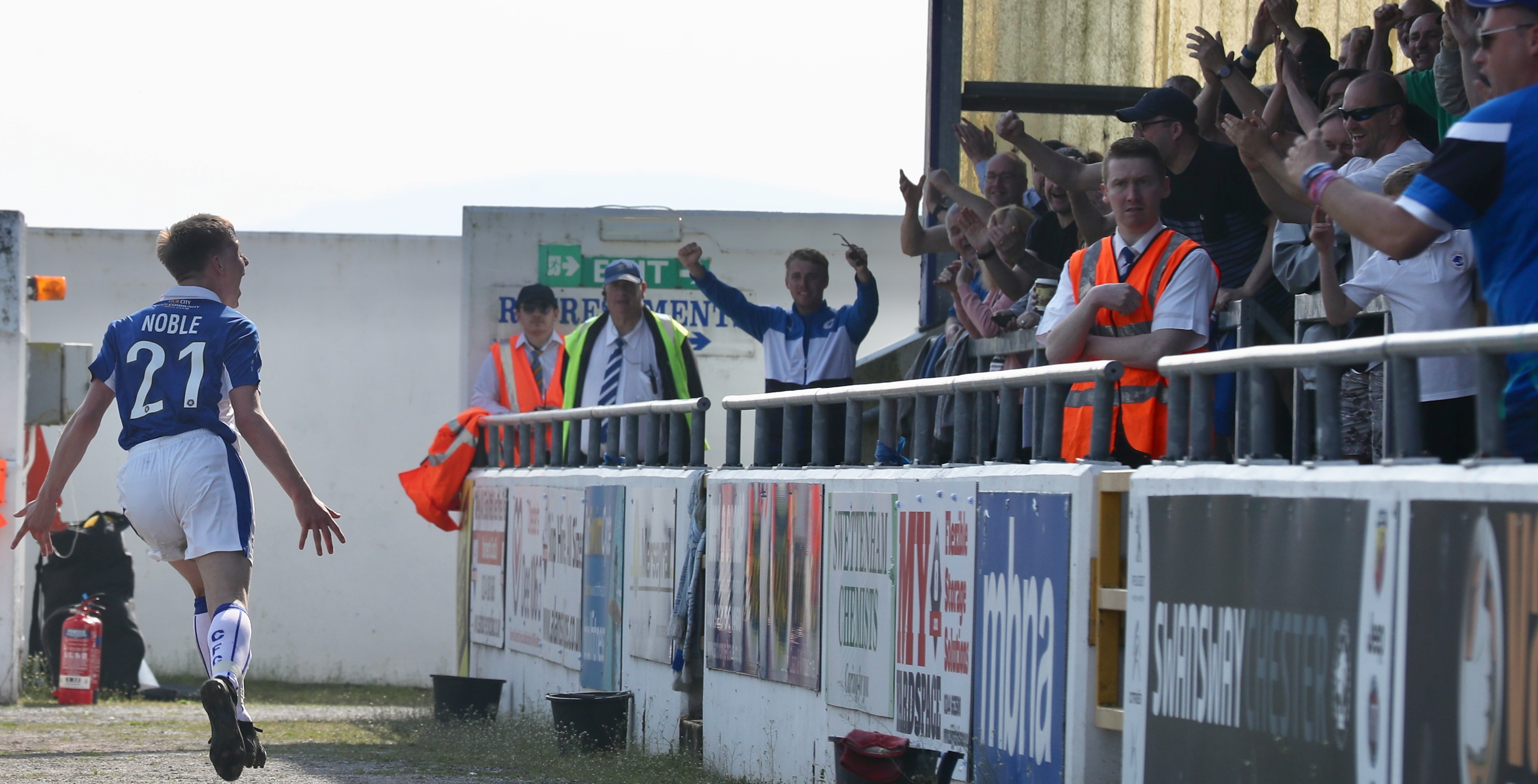 A disappointing season came to a close with a 3-1 defeat as ten-man Maidstone edged out the Blues this afternoon.

The curtain closer at the Swansway saw five changes for the Blues as six Academy graduates featured – including full debuts for Cain Noble and Matthew Thomson, and a first League start for Nathan Brown.

It started positively for the Blues as James Akintunde had a chance on goal after being played through by Mahon, but his chip landed in Worgan’s hands.

The Blues’ big moment of the first half came when Cain Noble bent the ball into the back of the Maidstone net, but the 17-year-olds sixth minute goal was ruled offside.

The Blues good start came crashing down though in the 18th minute, when James Jones and Jamar Loza clashed, and Referee Matthew Dicicco pointed to the spot. Blair Turgott stepped up to beat Andy Firth to the Blues keepers right.

One became two 14 minutes later, when after a mix up playing out from the back, Micahel Phillips saw himself one-on-one with Firth, and he rounded the Liverpool loanee to double the Stones’ lead.

The game was thrown open in the 42nd minute, as the visitors went down to ten men. Tom Crawford was brought down by Alex Wynter, and the Maidstone no.5 saw his marching orders for a second yellow card offence.

The Blues made the most of the man advantage in the opening exchanges in the second half as Akintunde had a header on goal from an Andy Halls cross, before debutant Matty Thomson flashed one from 35 yards which ended up in the Harry Mac.

The undoubted moment of the game came on 57 minutes as Cain Noble rose highest to a Craig Mahon cross, and he nodded home to halve the deficit in front of the Harry Mac to become the Blues’ youngest goal scorer since reformation.

The Blues were on the front foot then as Nathan Brown struck from 35 yards to sting the fingers of Lee Worgan, and the home fans believed in the comeback.

Nevertheless, the hope was quashed in the final 15 minutes as Maidstone got their third of the game through Josh Hare. The Stones full back drilled a low effort through Andy Firth, after questions from the Blues over a foul on Ryan Astles.

The game petered out to a finish with the Blues falling to defeat, but proudly ending the game with six academy graduates in the XI.