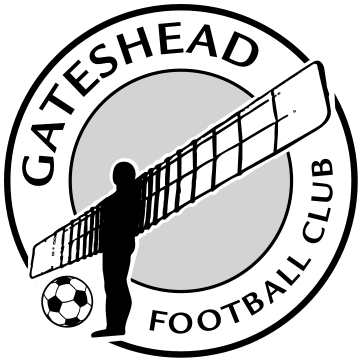 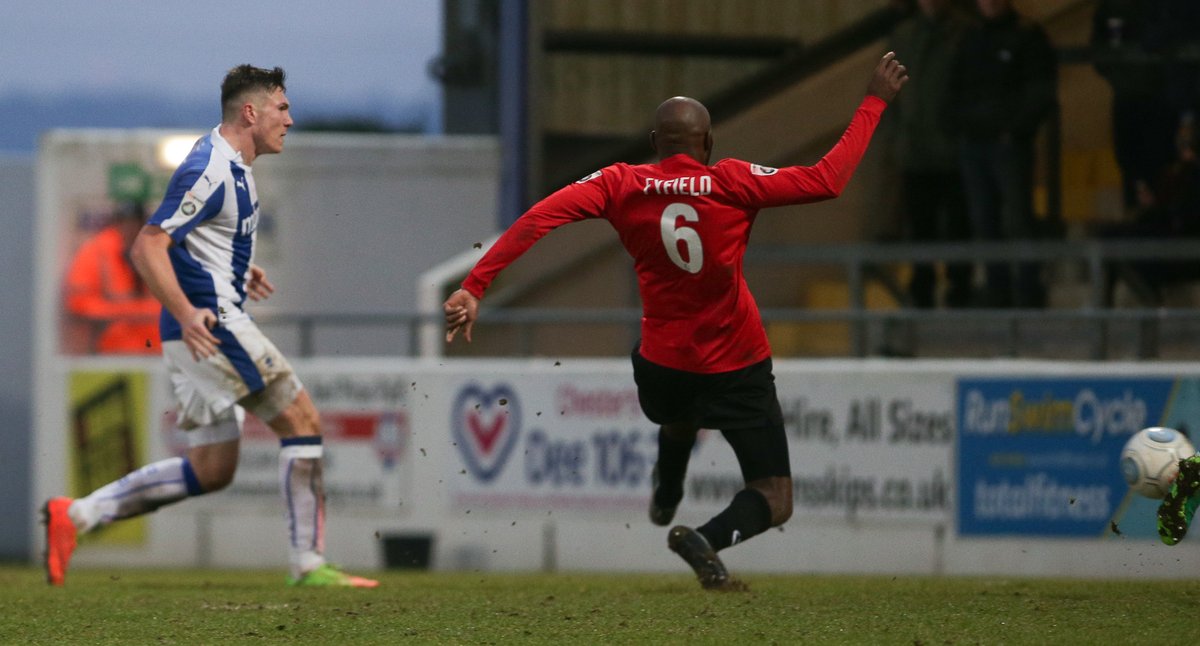 Chester slumped to their first league defeat of the new year with a 3-1 home loss to Gateshead this afternoon.

Paddy McLaughlin, Wes York and Jordan Preston struck for the visitors, before Harry White pulled back a consolation goal midway through the second half.

Marcus Bignot made two changes to the starting line-up following last weekend’s exit in the FA Trophy to East Thurrock United. Andy Halls and new signing Shepherd Murombedzi entered the side, replacing Ross Hannah and Tom Shaw – who departed for Tamworth on Friday.

Chester looked to gain control in the early stages of the game, and continued to apply pressure on the Heed back line.

A looping cross destined for the far post found the head of striker Harry White, who nodded the ball down for Ryan Astles. Under pressure in the area, the Blues captain’s strike cannoned off the upright and away from danger.

Deep into the first half and the Heed began to show their attacking threat. Paddy McLaughlin whipped in a sumptuous in swinging corner, but Sam Hornby was on hand to palm away Neil Byrne’s header, and collect the rebound down low to his left.

Steve Watson’s side found themselves ahead seconds before the break. Excellent work on the edge of the area allowed the loose ball to be fed across to Heed captain McLaughlin, who turned the ball beyond Hornby in the penalty area.

A lapse in midfield then allowed York to run from the half way line, and orchestrate the visitors second goal of the encounter in first half stoppage time. The 24-year old spread the ball across for Jordan Burrow and the former-Halifax man guided a weak effort into the far corner.

Preston netted Gateshead’s third of the game just seven minutes into the second half. The former-Guiseley forward escaped the offside trap to nip in behind the Blues defence, and coolly strike a curling effort past Hornby.

Blues pulled a goal back through Harry White, who scored third consecutive league goal. Jordan Gough did brilliantly on the left flank, before feeding the ball across for White who had space on the edge of the area and slotted the ball past Dan Hanford.