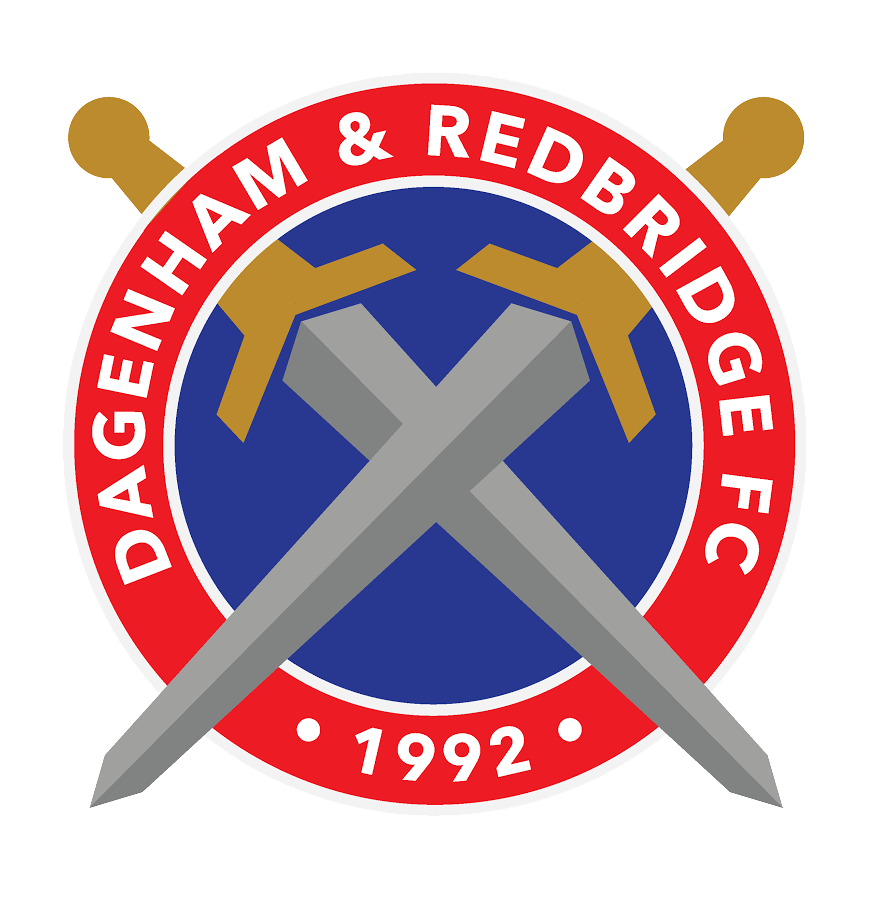 Dagenham and Redbridge ended their winless away streak with a 4-0 win over Chester at the Swansway Chester Stadium.

Goals from Sam Ling, Luke Howell and a Michael Cheek brace secured John Still’s side’s second away win of the season, with their last and only three points on the road coming in August with victory over Boreham Wood.

Marcus Bignot named an unchanged starting line-up following Tuesday evening’s stalemate at Leyton Orient, and was boosted by the return of Ryan Astles and Paul Turnbull to the Blues bench.

Nyal Bell orchestrated the home side’s first opportunity of the encounter with three minutes on the clock. The 20-year old stepped past his man and used his strength to strike narrowly wide of Mark Cousins far post under little pressure in the area.

A shining light in an improved Chester side, James Akintunde stung the palms of Cousins with a driven shot from 25-yards out after another excellent attacking move from the Blues, and Bell could not connect with the rebound.

Dagenham’s defence held firm throughout the first half, with Scott Doe and Craig Robson denying Ross Hannah on many occasions with last ditch blocks on the edge of the penalty area.

Corey Whitely threw away the Daggers best opportunity to put the visitors in front. Lucas Dawson tripped Morgan Ferrier in the area, and referee Daniel Middleton had no choice but to point to the spot – only for the striker to balloon his spot kick well wide.

But moments later and John Still’s side took the lead. Jordan Gough was caught unaware by Sam Ling’s run into the box, and the right-back duly claimed a slight connection on the ball to chest home Ferrier’s cross.

Dagenham began to turn on the style after taking the lead. Michael Cheek struck the crossbar from close range, before Robson nodded his effort wide of the mark.

With fifteen minutes left on the clock, Dagenham doubled their advantage through Luke Howell who netted his second league goal of the season. Substitute Daniel Sparkes threaded the ball across the six-yard box, and unmarked directly in front of goal, Howell tapped home past Lynch.

Chester began to make it easier for the visitors, and Cheek slotted the Daggers third of the encounter with just over ten minutes remaining. The striker slipped in behind Andy Halls, and with Lynch already committing to the ball, all Cheek had to do was take a touch and strike into an empty net.

Dagenham looked out of sight, and Cheek rounded off the victory with his second of the game moments with seconds remaining. The 26-year old was gifted with a one-on-one against Lynch, and lofted his strike over the Blues keeper.