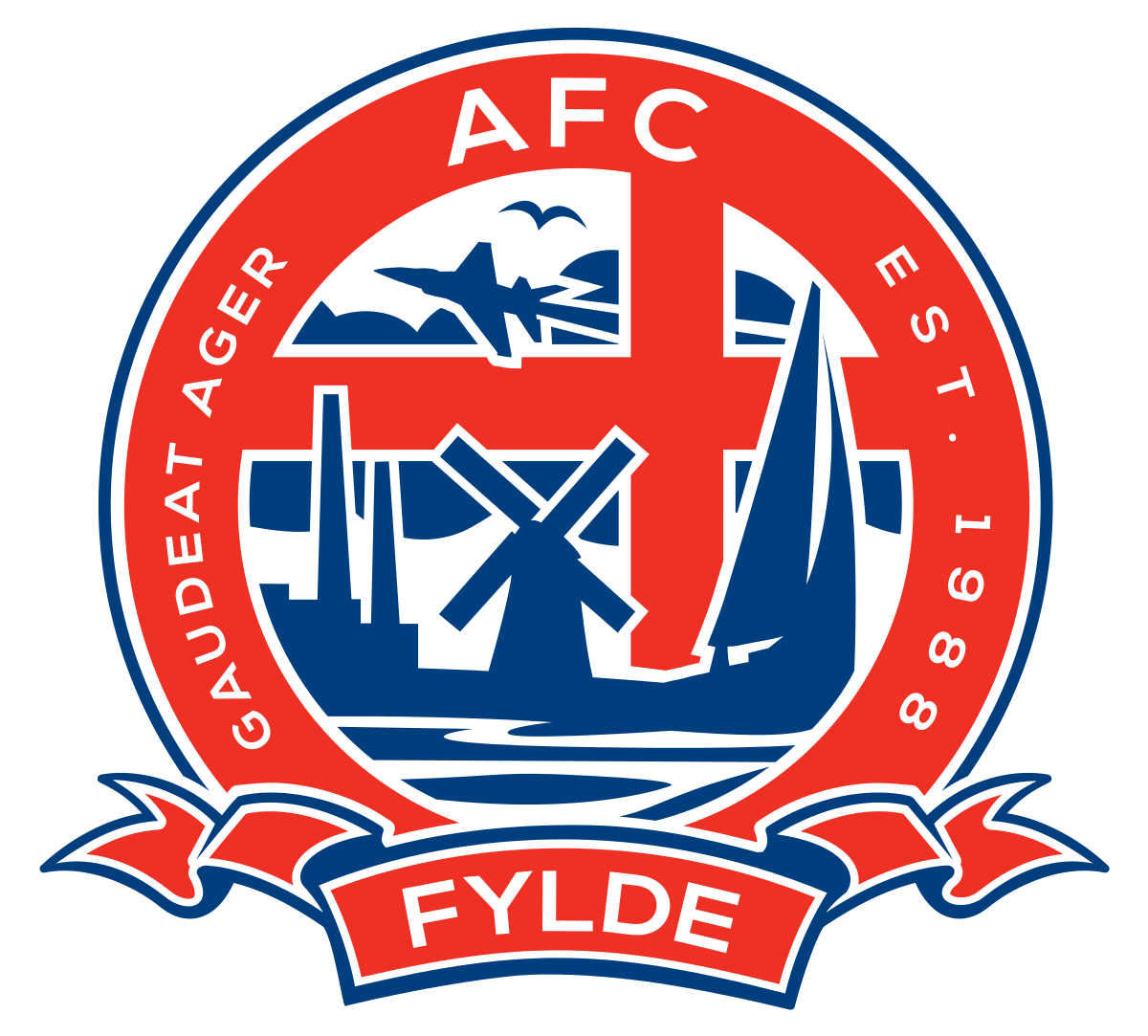 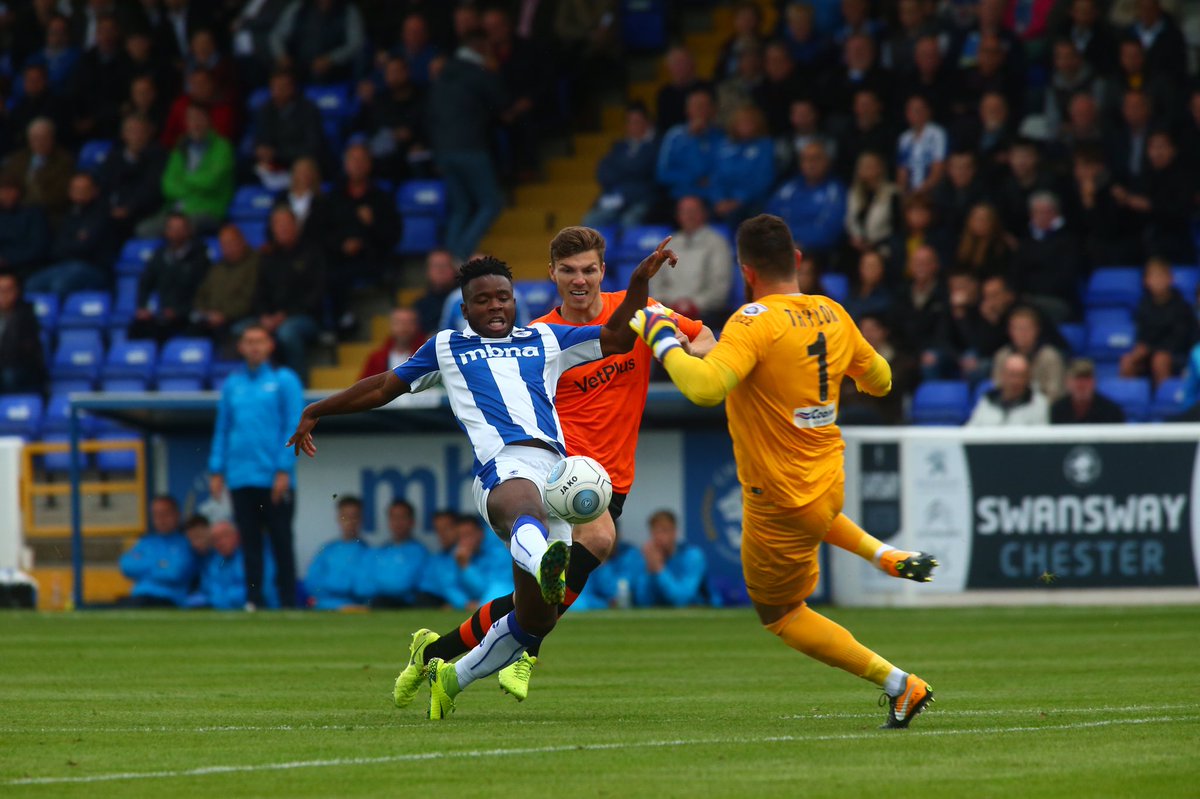 A point apiece at the Swansway Chester Stadium as the Blues started the National League campaign with a home draw against AFC Fylde.

A 45th minute Lucas Dawson strike cancelled out Jack Muldoon’s opener for the visitors as Jon McCarthy’s men put their first points on the board in the new campaign.

The Blues boss gave a debut to goalkeeper Conor Mitchell who had signed for the Club earlier in the afternoon, whilst Fylde lined up with a former Cestrian in their ranks as Andy Bond started in midfield.

Early chances at both ends set the tone for the clash as James Akintunde forced an early clearance from Rhys Taylor, whilst Fylde midfielder Sam Finley rasped a 30-yard volley just over Mitchell’s crossbar inside ten minutes.

It was the Blues who then had the better of the half in terms of chances as Akintunde saw an effort flash wide after good work from Rowe-Turner, and Harry White was denied his first goal in Blue after he saw efforts blocked by Jordan Tunnicliffe and Rhys Taylor respectively.

The visitors showed signs of things to come on 40 minutes as they produced a glorious chance to open the scoring. Jack Muldoon led a breakaway from a Blues corner, but Jonny Smith’s angled effort beat both Mitchell and the far post to the relief of the Blues behind the Harry McNally Terrace.

A dramatic two minutes ensued at the end of the half as first the visitors took the lead. Finley – who was involved in all of Fylde’s good first half play – drilled a low ball into the Blues’ penalty area, and it was Muldoon who was on hand to steer his effort past Mitchell with just a couple of minutes left of the half.

That seemed to spur McCarthy’s men into life, and within 90 seconds they were level. Kingsley James – returning to the Swansway Chester Stadium after three years away – powered through the Fylde midfield, and cleverly squared to Lucas Dawson who coolly slotted a side-footed effort into the far corner of Taylor’s goal.

The second half saw more of the same as both sides look to take more than a point from the affair.

Harry White caused more problems for the Fylde defence, but his 47th minute curler from just outside the area couldn’t find the target – whilst at the other end the Visitors’ talisman Danny Rowe found John McCombe as a match to his low and goal bound effort.

The Blues looked to claim all three points as McCarthy turned to two more Summer recruits – Ross Hannah and Nyal Bell – and it was the former who came the closest initially with an attempted 40-yard lob just wide of Taylor’s goal.

It was the final three minutes though that saw both sides have their golden chances to win the game. First it was Sam Finley for the Visitors, but his 20-yard volley was superbly tipped wide by Mitchell with his left hand at full stretch.

The final chance was reserved for the returning Hannah as Jordan Chapell fed the Blues’ number 10 through, but after rounding Rhys Taylor, his shot fired inches wide of the post.

A point on the board, but the Blues will look for one better on Saturday as Halifax come to the Swansway.