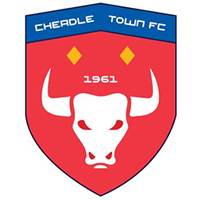 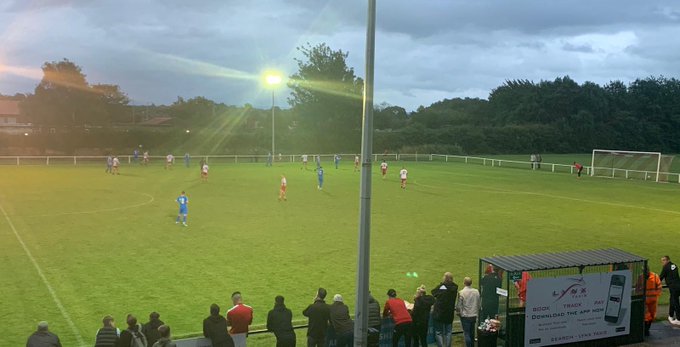 A much changed Chester FC Xl were victorious this evening in Greater Manchester against Cheadle Town.

Matty Hughes, playing for the first time since his injury in October, scored the opening goal after eight minutes.

A long ball over the top of the Cheadle defence saw Hughes one on one with Da Silva and he used his experience to glide past him and slot the ball into the empty net.

Half chances came the way of both sides as the first half progressed but it was the 41 minute when the next real chance would occur.

A free kick on the edge of the Chester penalty area and substitute Jake Phelan rattled Theo Roberts post and the ball bounced out to safety.

At half time a number of changes were made by the Blues as a scattering of Trialists were given a chance to impress Anthony Johnson and Bernard Morley. Two of them were to catch the eye on 63 minutes for the second goal of the evening.

Really good work and determination from the Trialist striker saw him beat his man and get to the byeline where he picked his head up and saw his Trialist strike partner arriving – who made no mistake from six yards out – hammering it into the back of the net.

As the game started to filter away into the Manchester night the home side pulled one back on 89 minutes. A succession of corners from the hosts resulted in Machado De-Gal firing home from close range.

That proved to be the final action of the game which saw the Blues win by two goals to one in Greater Manchester. They face Colne tomorrow at 3pm.