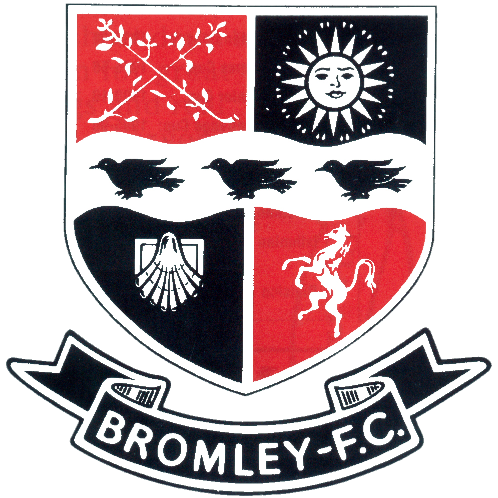 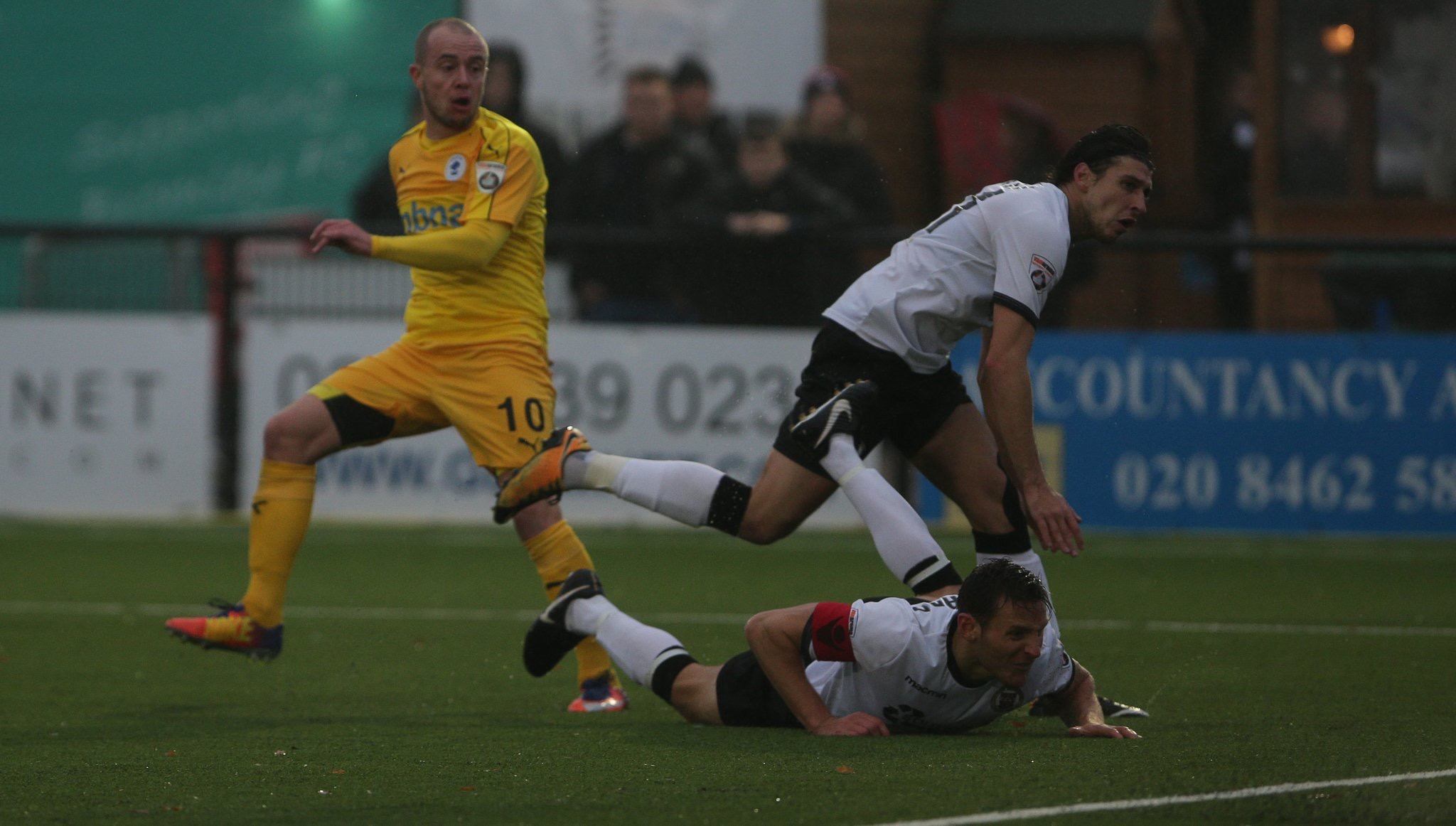 Chester picked up a valuable point this afternoon on the road against Play-Off chasing Bromley.

Both of the games goals were in the space of a minute – with Ross Hannah’s effort being quickly cancelled out by Louis Dennis.

It was a slow start to the game – which came to life as the Blues took the lead on 14 minutes.

Lucas Dawson picked up the ball in midfield, skipped a tackle and supplied the pass to Hannah – who brilliantly finished after twisting and turning inside the area.

However, within 60 seconds, the hosts were level. Luke Wanadio’s effort was parried by Alex Lynch – and Dennis tapped home the rebound.

Chester were more than a match – and had chances before the break. Jordan Gough’s header was parried away by the keeper Gregory – before Harry White looked to be in behind but his shot was excellently blocked by Dunne.

The hosts applied real pressure in the second half – with Paul Turnbull and then Hannah clearing shots off the line.

But Chester hit back – and Hannah struck the post from John McCombe’s flick on.

Sub Nyal Bell then got himself involved – a deflected effort was well stopped by Gregory before another shot rolled inches wide of the post.

The home side continued to threaten but Chester held firm for a deserved point.