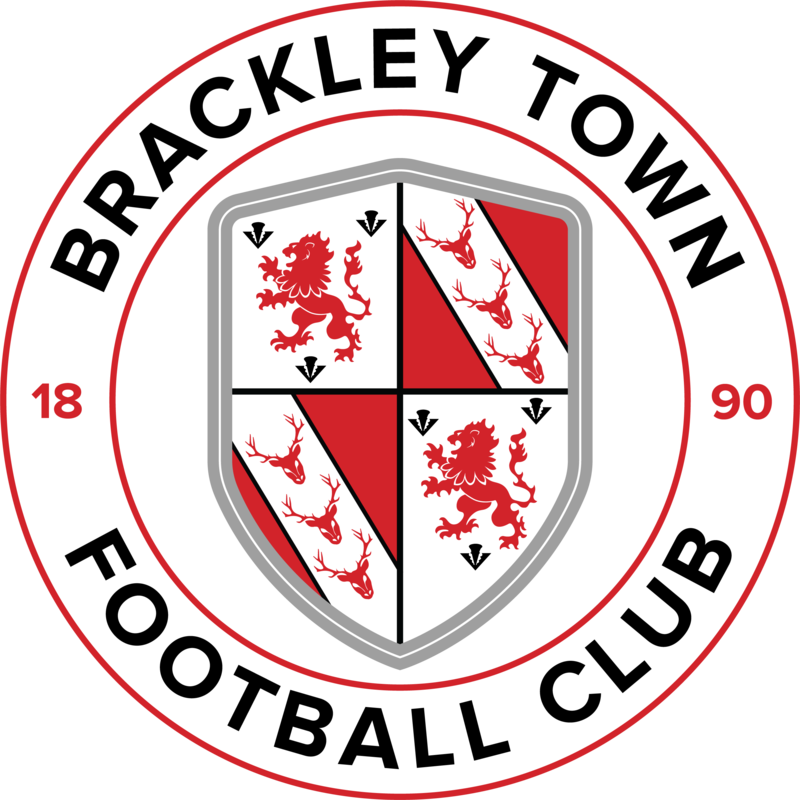 Brackley and Chester both extended their unbeaten runs with an incident packed draw at St James Park.

Kurt Willoughby’s first half strike was his 19th of the campaign and had the Seals ahead, before Callum Stead levelled early in the second half.

But Adam Rooney blasted a late penalty over the bar for the hosts ensuring it ended all square and the Blues’ unbeaten record extended to 14, with Declan Weeks sent off for two yellows in stoppage time.

A quiet start to the game was brought to life by Willoughby on seven minutes. Danny Devine did well in midfield to pick up a loose ball and burst beyond Shep Murombedzi before setting up the Seals’ top scorer to sidefoot in his 19th of the campaign.

The hosts looked to respond as Riccardo Calder’s cross from the left found the unmarked Stead, but he nodded it straight into the arms of Harry Tyrer.

On the half hour mark the hosts were unfortunate not to get level when Murombedzi rifled in a fierce effort from the edge which cannoned off the underside of the crossbar and bounced clear.

Brackley had two good opportunities to level before the break, with Stead central to it. Firstly his low cross found the unmarked Cosmas Matwasa, who was denied by a flying block from Alex Brown, before teeing up Calder who sliced wide from a good area.

When Stead was set up himself eight minutes into the second half though, he made no mistake. Rooney supplied the pass and the number eleven coolly converted beyond Tyrer.

Chester almost hit back immediately as Willoughby received the ball from Brown’s throw before seeing his curler from the edge crash against the post.

Straight up the other end, Adi Yussuf connected unmarked from a cross from the right – forcing Tyrer into an excellent reaction stop.

The rain started to bucket down as the half progressed, with conditions making it difficult for both sides. With ten to play, Weeks set up sub Caton who fired just wide from the edge.

A chaotic ending ensued though in stoppage time. A controversial handball was given against Kevin Roberts which saw Referee Oli Mackey award the Saints a penalty.

Rooney stepped up and blazed the spot kick over, before Weeks was sent off for two dissent bookings in quick succession, meaning the Blues ended with ten men but gained a point.