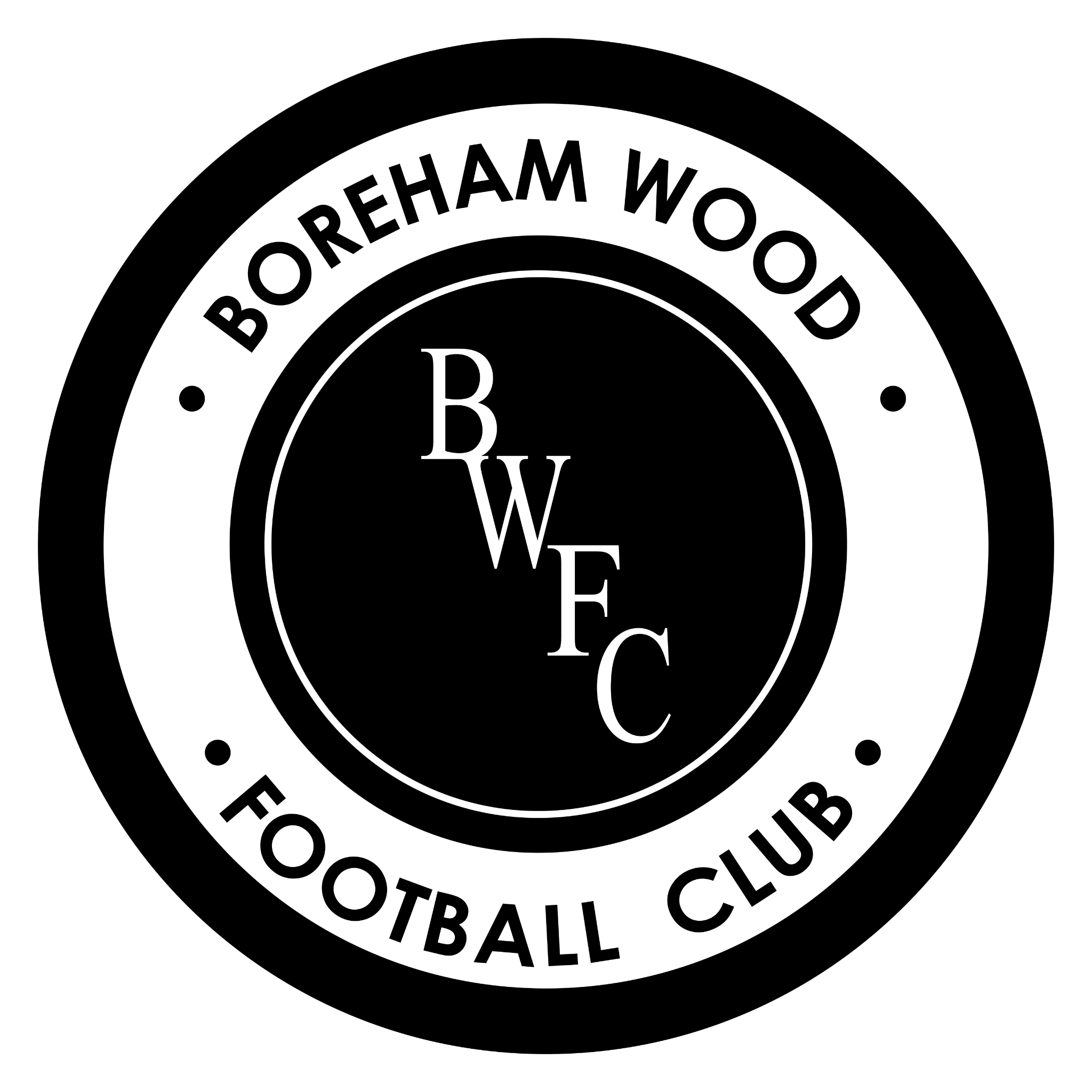 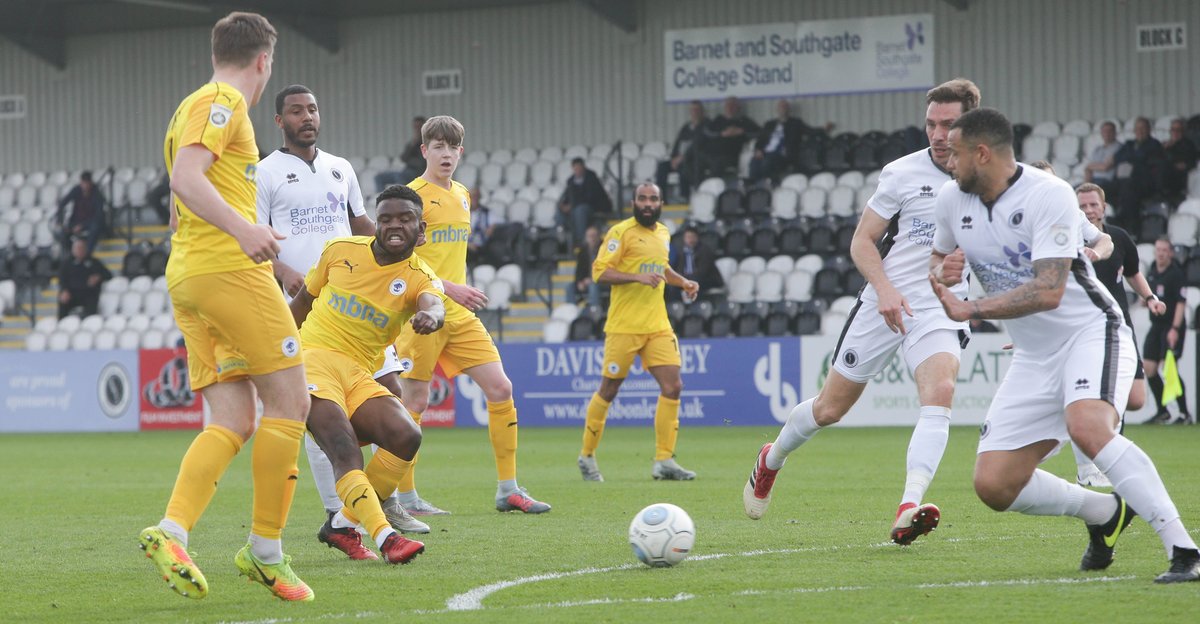 Chester fell to a 4-2 defeat against promotion chasing Boreham Wood at Meadow Park.

Despite a spirited display throughout the encounter, the Blues failed to match the home side’s quality in the final third, but put in a perfomance which portrayed several promising signs.

Caretaker Manager Calum McIntyre only made one change from Tuesday night’s victory over Bromley, with James Jones recovering from his injury to replace the absent Andy Halls in defence.

Despite a positive start from the visitors, Luke Garrad’s side raced into an early lead through dangerman Michael Folivi. Under pressure on the edge of the area, Bruno Andrade struck a rasping effort which looked to be heading wide. On-loan Watford striker Folivi caught a lucky deflection to send the ball out of reach for Andy Firth.

Moments later and the Blues keeper pulled off save to deny Keiran Murtagh’s bullet header to round of a brilliant corner routine from the home side. The former Woking man did well to get behind his marker, but the Liverpool loanee found himself equal to the effort.

The Blues moved the ball quickly in the opening half hour but failed to create any chances of real danger. Craig Mahon directed two efforts wide of the mark from the edge of the penalty area, with youth graduate James Jones only finding the midriff of Wood keeper Grant Smith from a corner.

With the interval fast approaching, the home side doubled their advantage from the penalty spot after James Akintunde was adjudged to have fouled Kane Smith within the area. Reliable marksman Andrade stepped up to take the spot kick and confidently sent Firth the wrong way from 12 yards.

Garrad’s side looked to cement their victory in the early stages of the second period, and duly added a third with just over ten minutes gone. Morgan Ferrier made light work of a difficult move through the Blues defence and completed his dash from the edge of the box to roll the ball beneath Firth.

Ferrier was then denied a double midway through the second by the offside flag. The 24-year old found himself unmarked at the far post to tap home, but following a deflection from his own player, the assistant referee ruled an offside.

An excellent move forward from the Blues resulted in James Akintunde netting the visitors’ first goal away from home since defeat to Sutton United in mid-March. Tom Crawford flicked the ball behind to set the striker free on goal, slotting his strike low into the far corner.

Despite five minutes being added and the Blues looking the ascendancy, Ricky Shakes secured all three points for the Wood with a great strike in off the cross bar eight yards from goal.

But, the visitors had yet another goal in them. Substitute Karl Cunningham set Akintunde free on the right side, and the former Cambridge United man replicated his first goal by placing the ball past a dispairing Smith.