It is your last chance today to get your tickets for the ‘Deva @ 30’ event that is taking place on the evening of Saturday 30th July (7.30pm start).

The event, kindly sponsored by MBNA is taking place at the Crowne Plaza hotel in Chester, and will feature a whole host of former players returning to help celebrate 30 years of football at the Deva Stadium.

On the night we’ll have a mix of entertainment, awards, an auction, a special tribute to many former Blues and also a sumptuous two-course meal to enjoy.

The latest names to be confirmed in attendance are Paul Linwood and Roger Preece! 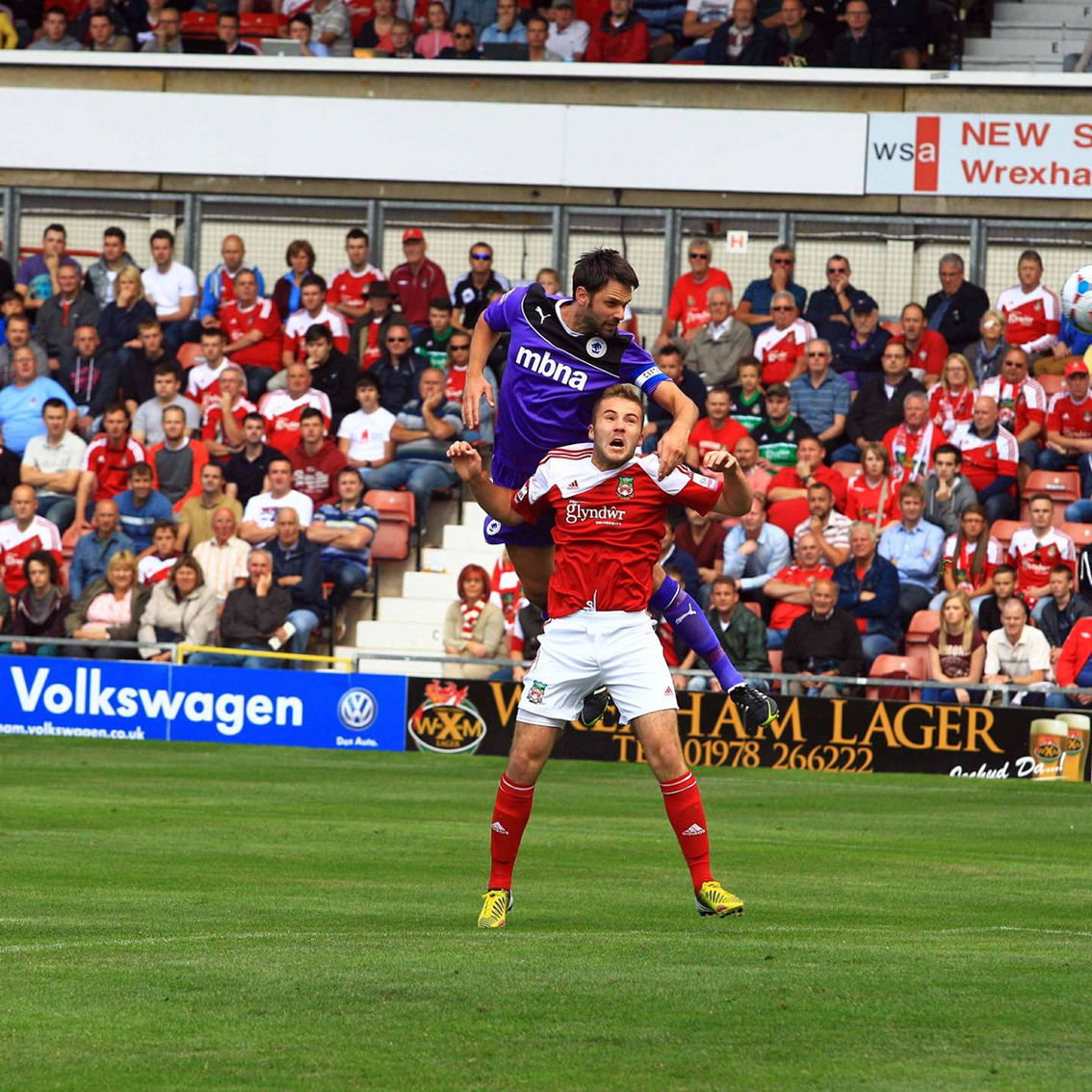 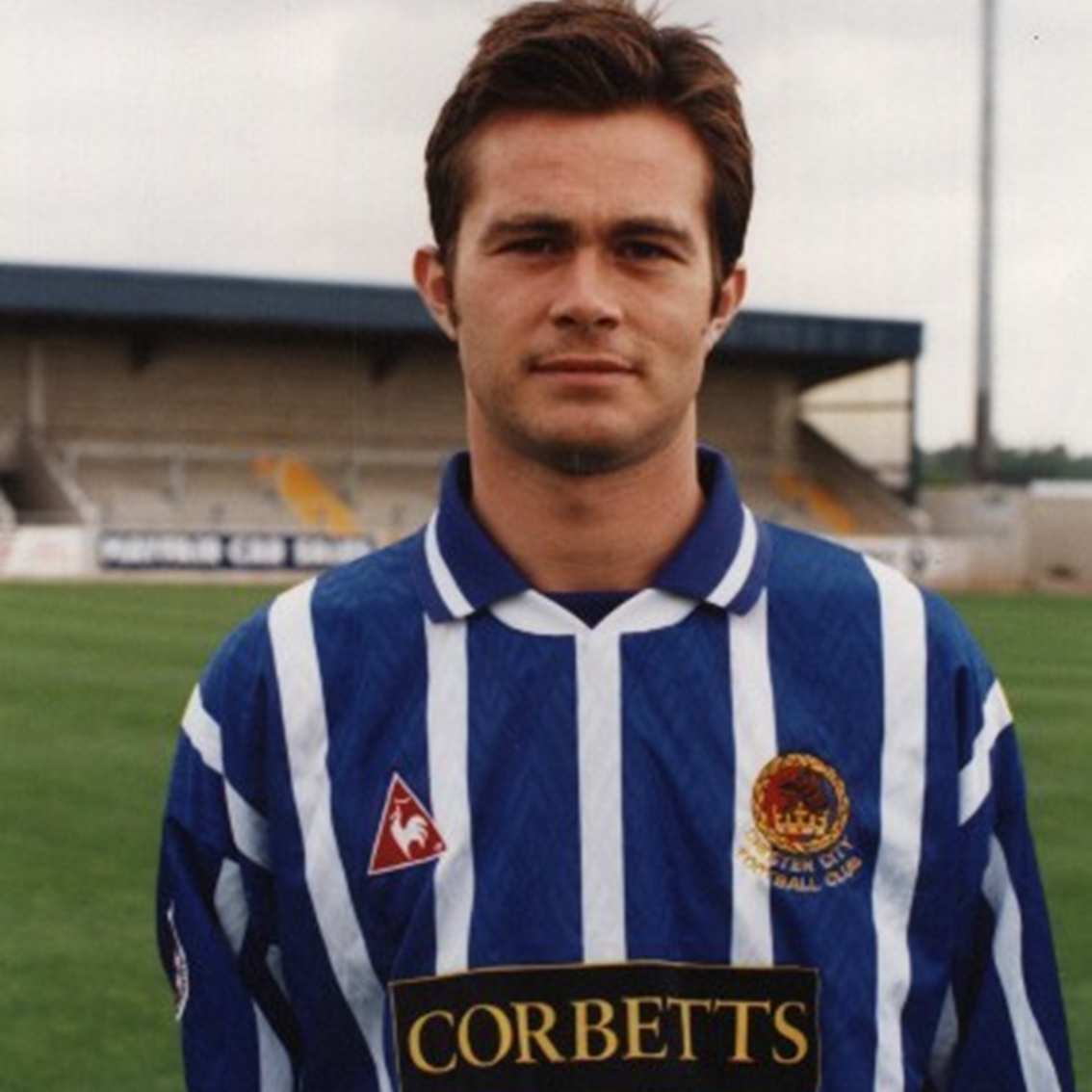 Also attending the event are…

Tickets priced at £39 are available to purchase from the online Chester FC Box Office and also at the Ticket Office at the Deva Stadium.

We look forward to seeing you there for our 30th Anniversary event, on the 30th July!