The pair graduated from the Academy to the first-team squad last summer and have been rewarded for their progress with 12-month contracts.

18-year-old Smith is Chester-born and first joined the Blues in 2013 as an Under-10. Having progressed through the Academy, ‘Jiff’ featured in the senior squad on several occasions last season. 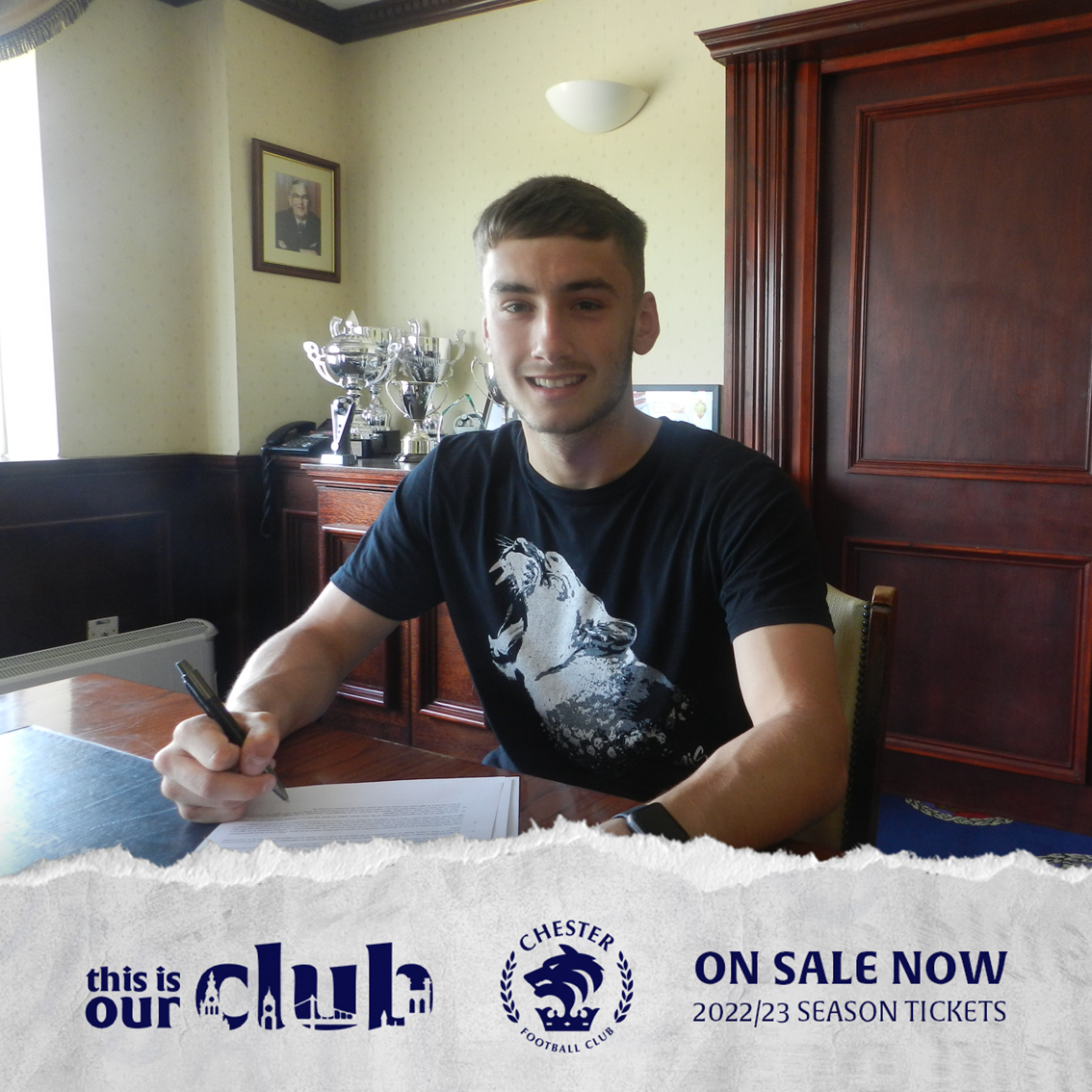 Winger Turner signed his first senior deal with the club last season and impressed during loan spells with both Lower Breck and Widnes. 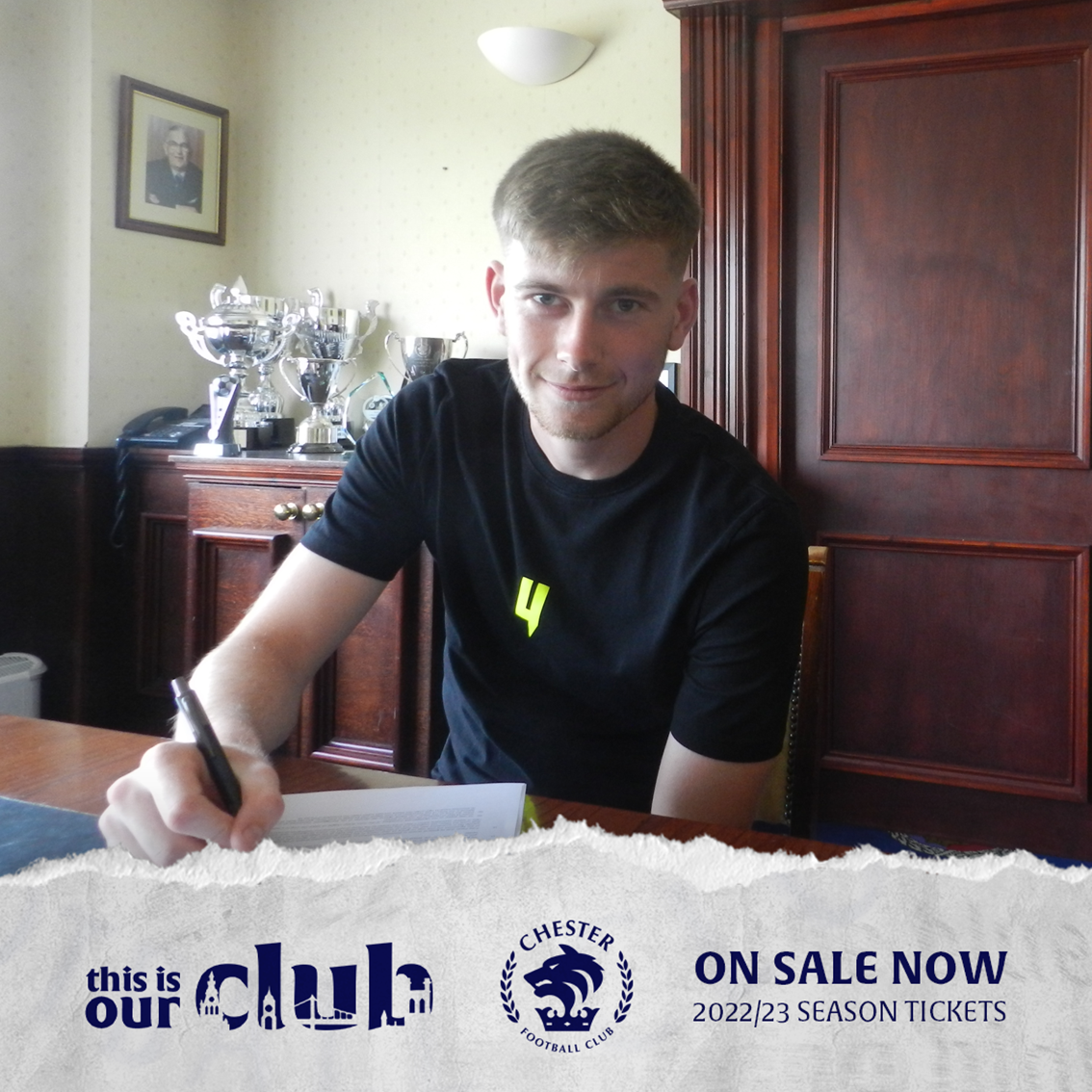 He joined the club at the age of nine, is another Cestrian, and is expected to be involved in tonight’s pre-season friendly against Whitchurch Alport.

Manager Calum McIntyre said: “It is fantastic that we can continue to ensure there is a pathway from our Academy into our First Team.

“To be able to continue the development of two boys, both local who have come right the way through the club’s Junior and Youth system is superb.

“Sam obviously impressed during two loan spells last season and we felt it important we retain him to continue his development in the new training model. However, it is vital that Sam continues to play senior games as that is a huge part of his development.

“In Jiff, you have a local lad who is a genuine supporter of the football club. I feel it is important that we begin to adopt a model where we ensure we have a younger goalkeeper of our own within the first team set-up to compliment what I hope would be two other, more senior, goalkeepers.

“As part of this approach, Jiff will train with the first team group and the other two goalkeepers during the week but we will be looking to facilitate a loan to ensure he is playing senior football of a Saturday.”