The tall striker has arrived at the Deva Stadium on an initial one-month youth loan, subject to FA approval.

Dackers joined the Ammies on a two-year deal in the summer after leaving Brighton and Hove Albion. He has represented Wales at youth level and turned 19 years old on Sunday. 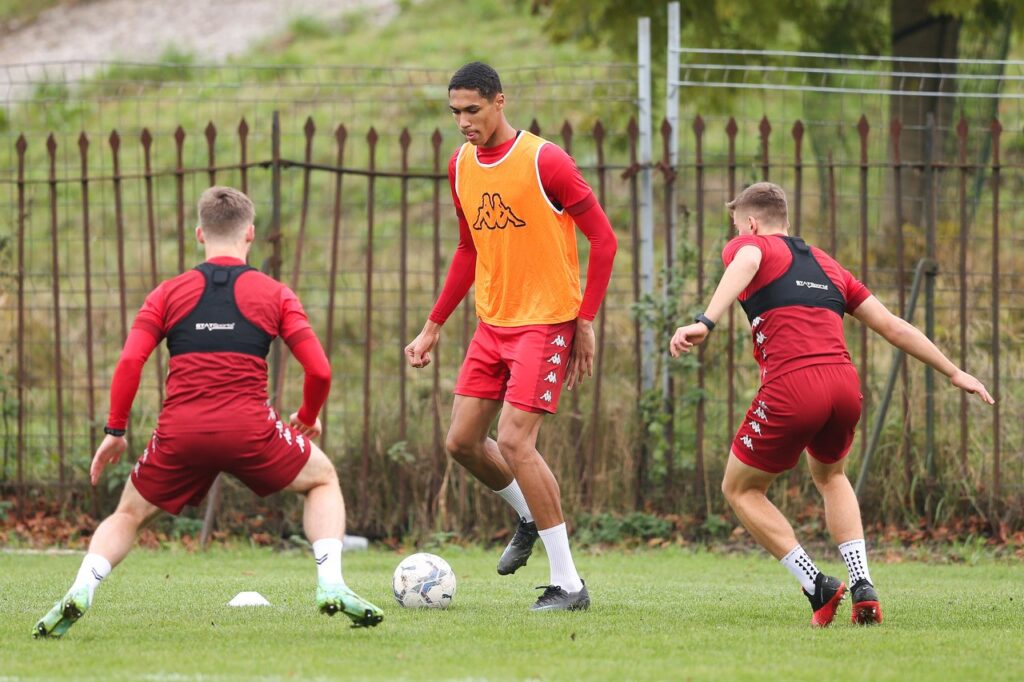 The attacker made a positive impact on loan at Stalybridge Celtic earlier this season, scoring eight goals in ten appearances at Bower Fold.