Chester FC is pleased to confirm 1985-86 Chester City retro shirts will be available to collect in time for Christmas.

Ribero has confirmed the shirts have now been despatched and we are grateful to Ken Butler and his team for their assistance.

Due to Christmas postal deadlines, we will not be able to post orders until the New Year, however supporters will be able to collect from the Deva Stadium next week with collection dates and times to be announced, or at the matches with AFC Fylde on 28th December and AFC Telford United on 2nd January.

The blue with white pinstirpe 1985-86 promotion-winning design was originally manufactured by Hobott, but has been reproduced by Ribero with the funds raised being shared between City Fans United and Chester FC Community Trust.

This is the third shirt in the club’s limited edition retro range and we again thank everyone who has ordered a retro shirt. If you have any questions, please email jim.green@chesterfc.com. 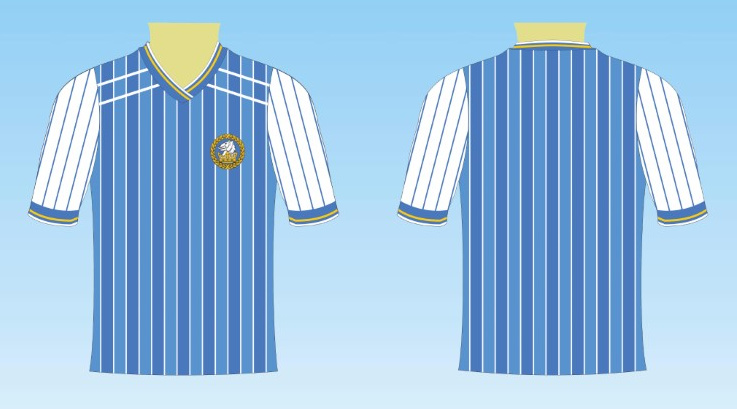