Chester Football Club are pleased to announce the signings of Matty Williams and Zack Clarke!

The Blues Joint Bosses Anthony Johnson and Bernard Morley have bolstered their squad with two promising young players ahead of the 2021/22 campaign.

20-year-old central defender Williams signed a professional deal with Accrington Stanley back in 2019 and had separate loan spells with Lancaster City in the Northern Premier League. 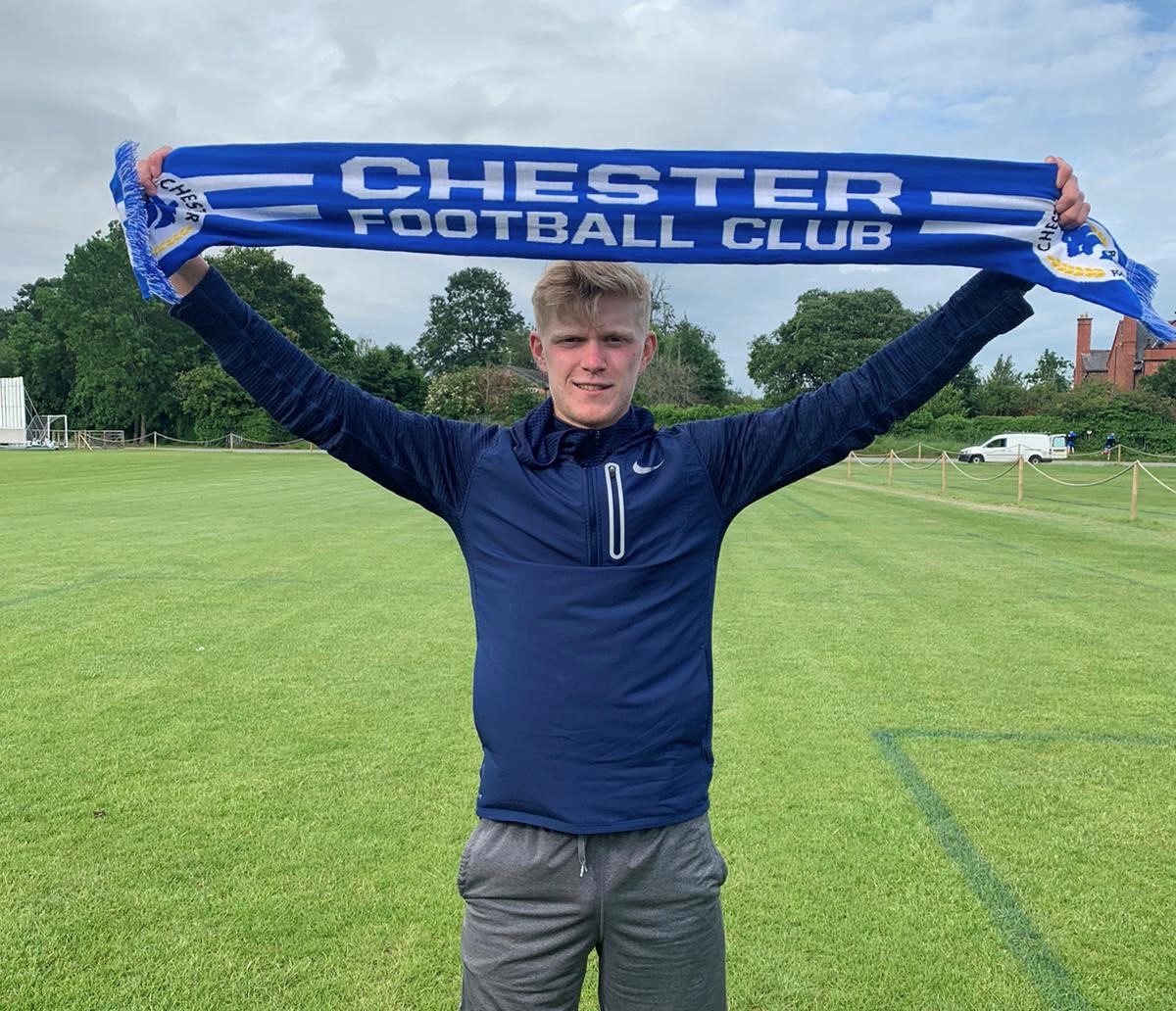 Clarke, an 18-year-old striker, recently departed Stockport County after a successful spell in their youth setup, ending his time by winning the Academy 2nd Year Player’s Player of the Year Award. 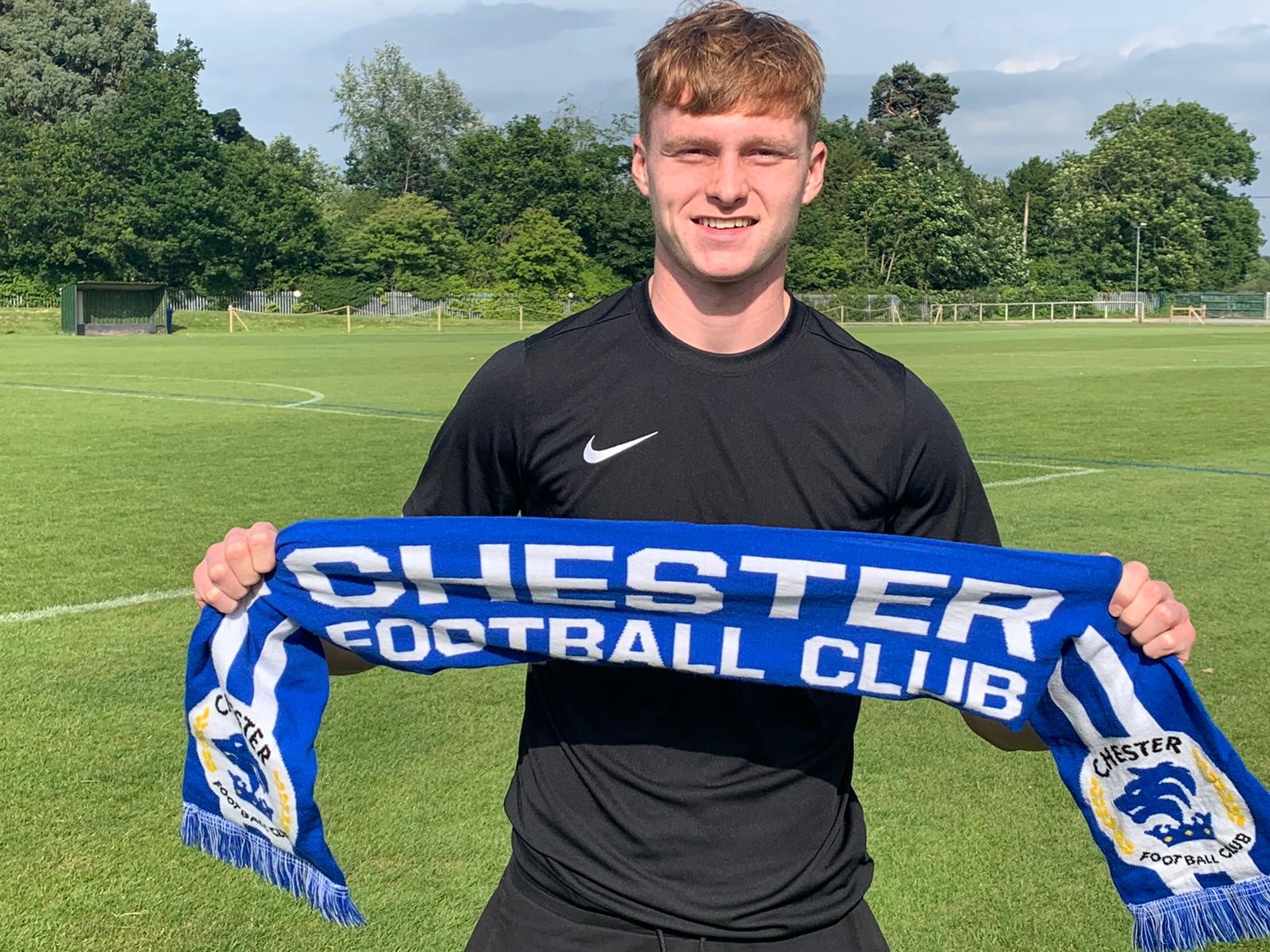 Following today’s announcement, Jonno had this to say on our two newest recruits…

“Matty was, without doubt, the standout performer at the trial weekend and in the two friendlies we had after the event. At 20 years old he’s still a very young prospect, especially as a centre back but at 6’2 he’s an imposing boy. What stood out with Matty was his ability to communicate to all the other young lads at the trial and in the friendlies, encouraging and passing information that belied a young player. His ability on the ball was brilliant, stepping out of defence and not being scared to play a risky pass. He and Harrison forged a really good partnership in one of the friendlies, which bodes well for the future.”

“Zack missed out on the initial trial event due to still being with Stockport County at the time of it, he however played in one of the friendlies that we had off the back of the event. Immediately we could see he was different to every other striker we’d had previously on trial, at 6’3 but only 18 years old he’s difficult not to notice. His hold up play and general game awareness is fantastic for such a young player, and we believe we have a very good young centre forward on our hands.”