Chester FC are pleased to announce the signing of Bradley Bauress on a short-term deal.

The 24-year-old is a left-footed midfielder and has caught the eye on trial this pre-season. Known as ‘Trialist C’ yesterday, Brad scored one and assisted three in our win at Padiham last night.

He rounded off pre-season with an impressive haul of four goals – including a stunner at Marine earlier in the month.

Brad departed Southport this summer following two seasons with the club. Bauress started his career in the youth ranks at Blackburn Rovers, gaining the captaincy of the U21 side in the process.

He caught the eye during a very successful spell at Witton Albion scoring 27 times from midfield in their 2016/17 promotion season – and bagged a move to Barrow in the National League before joining the Sandgrounders. 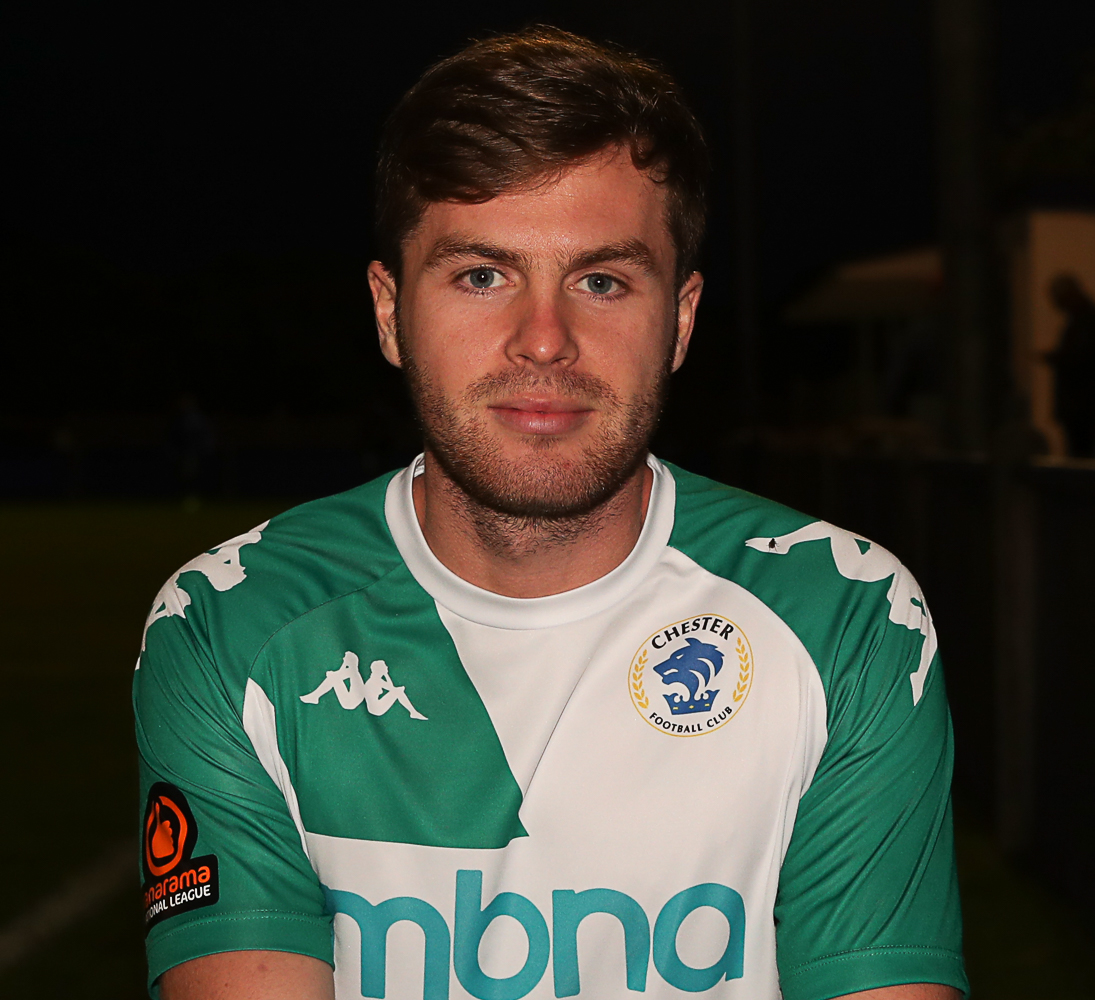