The 27-year-old tough tackling defensive midfielder has plenty of experience prior to signing up at the Deva.

Paddy started his career at Sheffield Wednesday before a move to Bradford City in 2011.

Following a spell Barrow, where he won the National League North title in 2015, he went on to spend the 2016-17 campaign within the EFL with Accrington Stanley.

The Liverpudlian has had recent stints at Southport and Stalybridge Celtic. 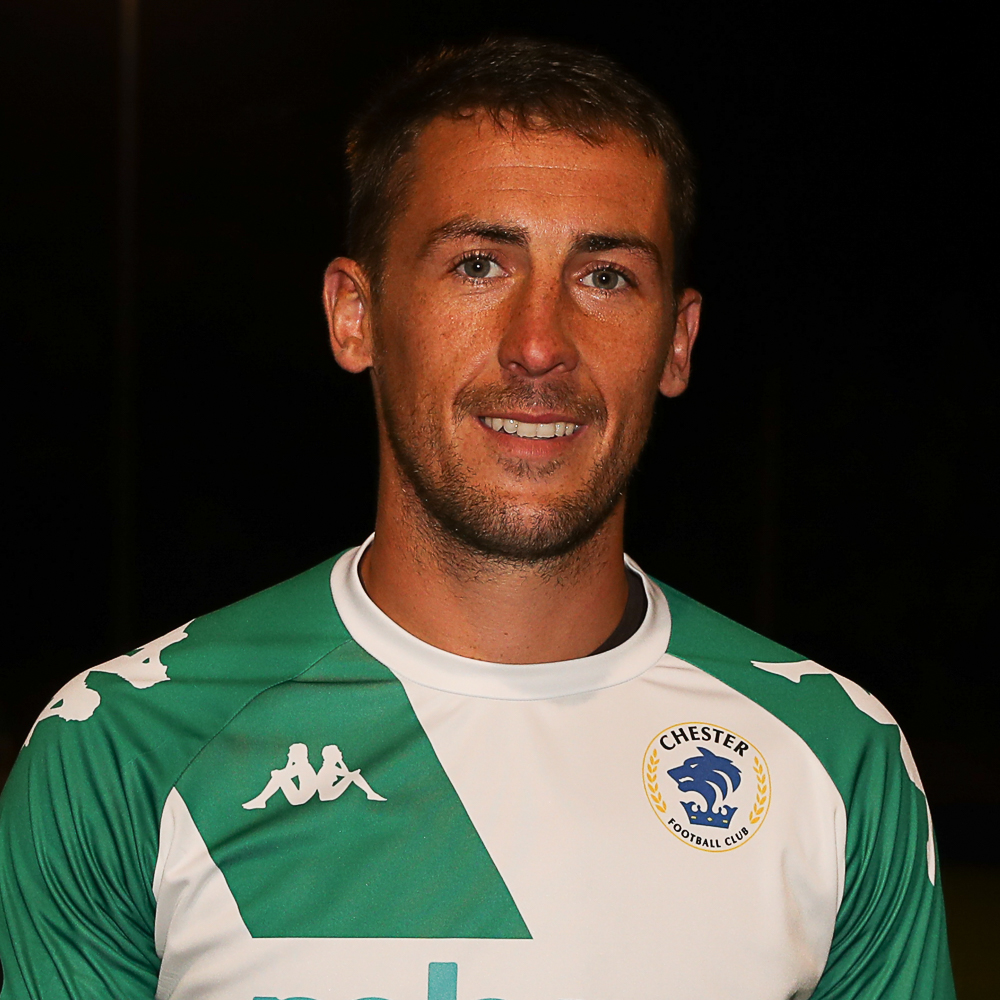