We are delighted to announce a further three new signings have checked in at the Deva Stadium.

26-year-old Luke Clark reunites with Anthony Johnson and Bernard Morley on an initial short-term deal, he has featured at central midfield and full back during pre-season for the Blues.

Luke’s last club was Curzon Ashton, and prior to this he was at Salford City – having played an instrumental role in the Ammies’ promotion to the National League North back in 2016, making 37 appearances.

His career began with his boyhood club, Everton, before he went on to feature for Preston North End and Accrington Stanley. 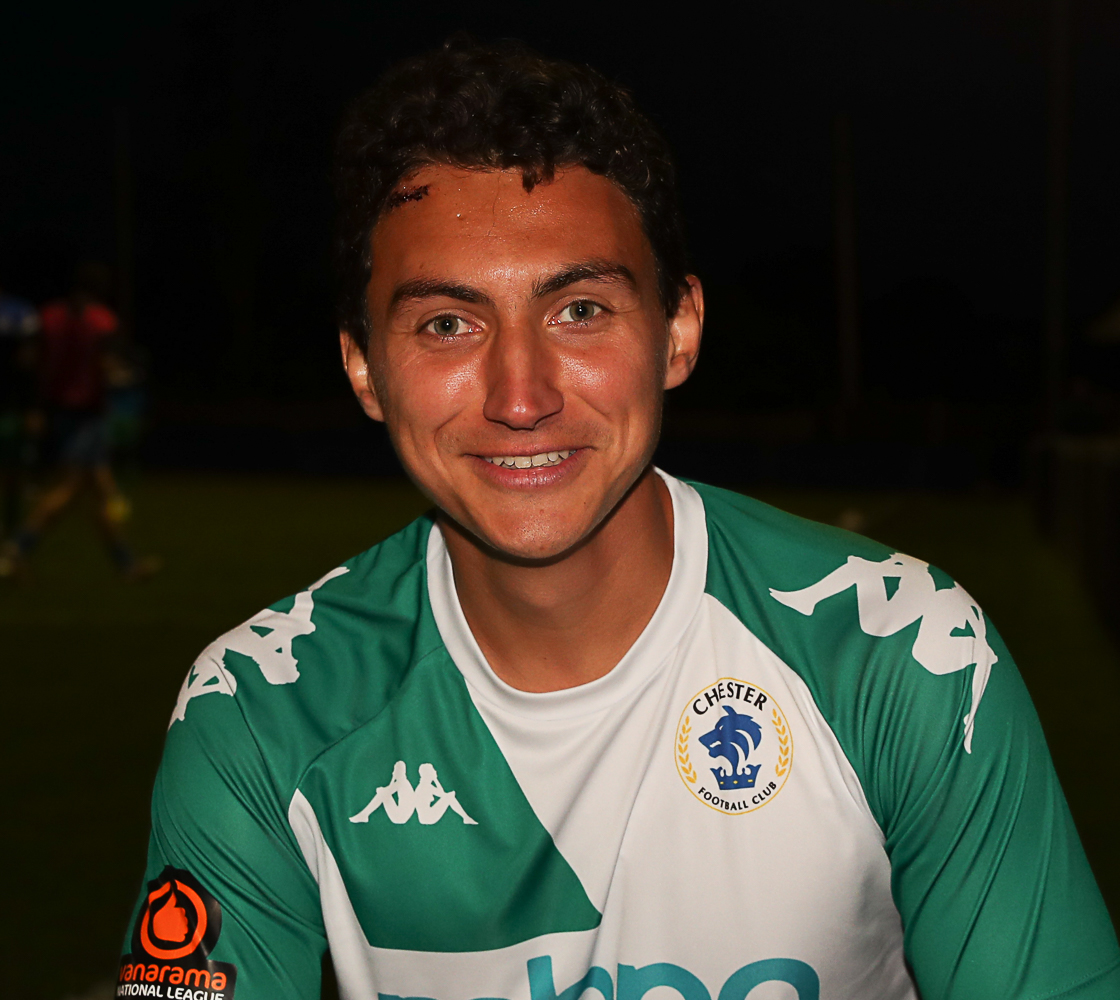 In addition Chester FC can also confirm two exciting young players have joined up with the club.

19-year-old England Schoolboy Ethan Cartwright has joined the Deva and can play anywhere across midfield. Ethan was part of the 2019 English Colleges Football Association England Squad and has impressed throughout pre-season; last night providing the assist for the fifth goal at Padiham. 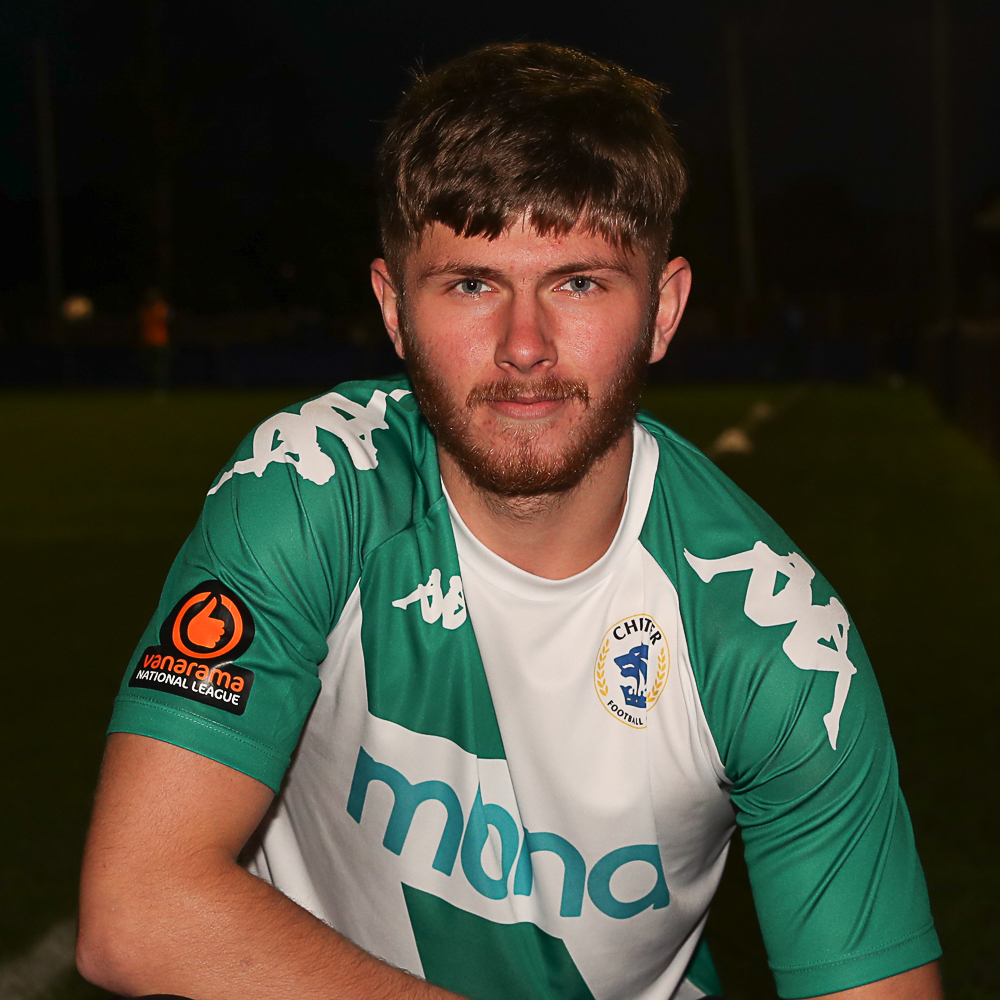 20-year-old attacking player Gooden was with the Blues for the first few games of pre-season. 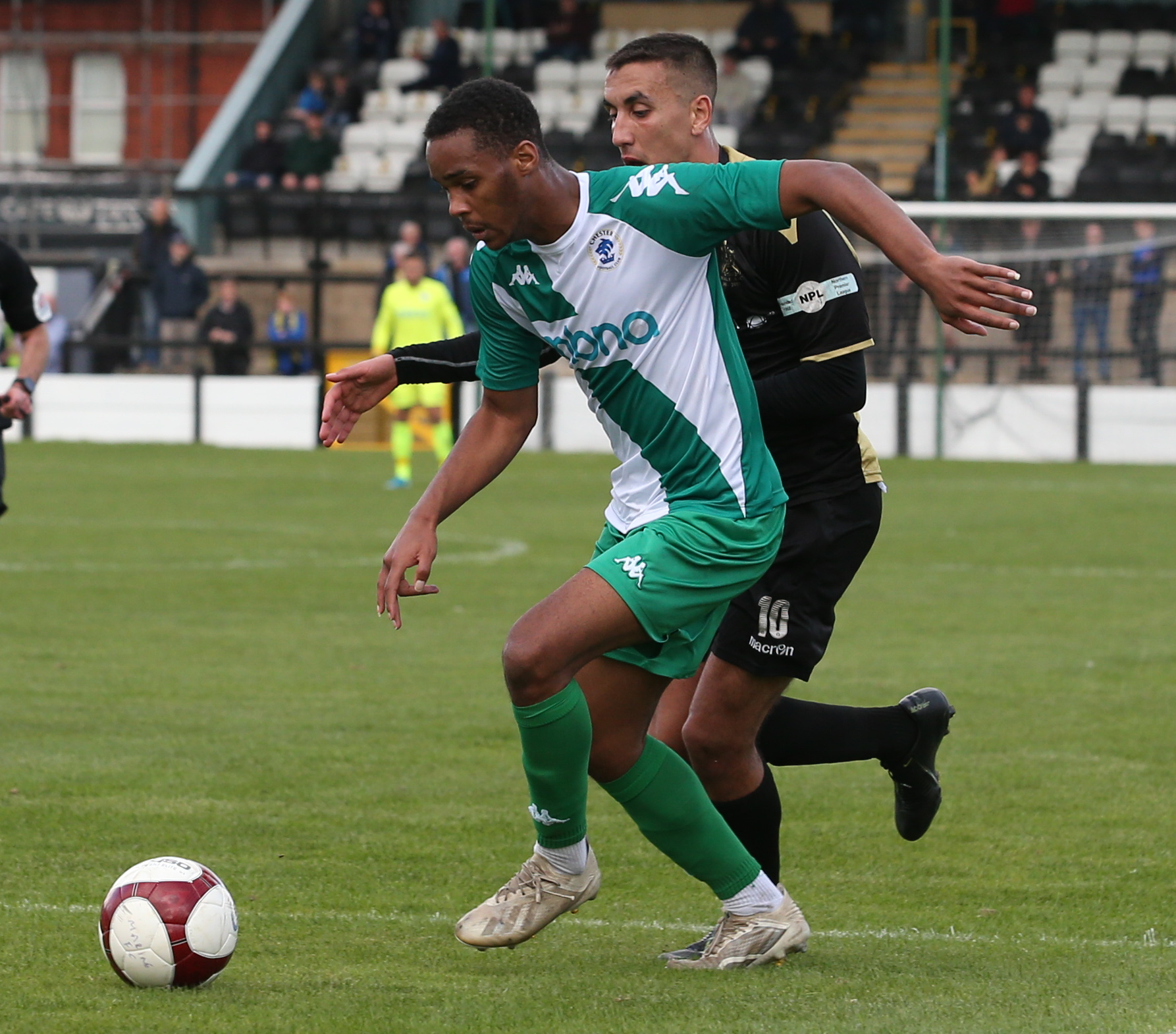 He spent last season with Ramsbottom United after a successful loan spell the previous term, scoring eight goals in 29 games.