With the first week of pre-season action out the way, the Blues face a trip to Glossop North End tomorrow evening.

Saturday’s workout produced further encouraging signs, as Chester dominated their game at Marine on the way to a 4-0 win. Danny Elliott got his fourth in three games, with Academy Graduate Lloyd Marsh-Hughes also on the scoresheet for the second successive game.

Anthony Dudley bagged a stunning goal in the first half – and Trialist F impressed with a stunning 25-yard strike to complete the rout. 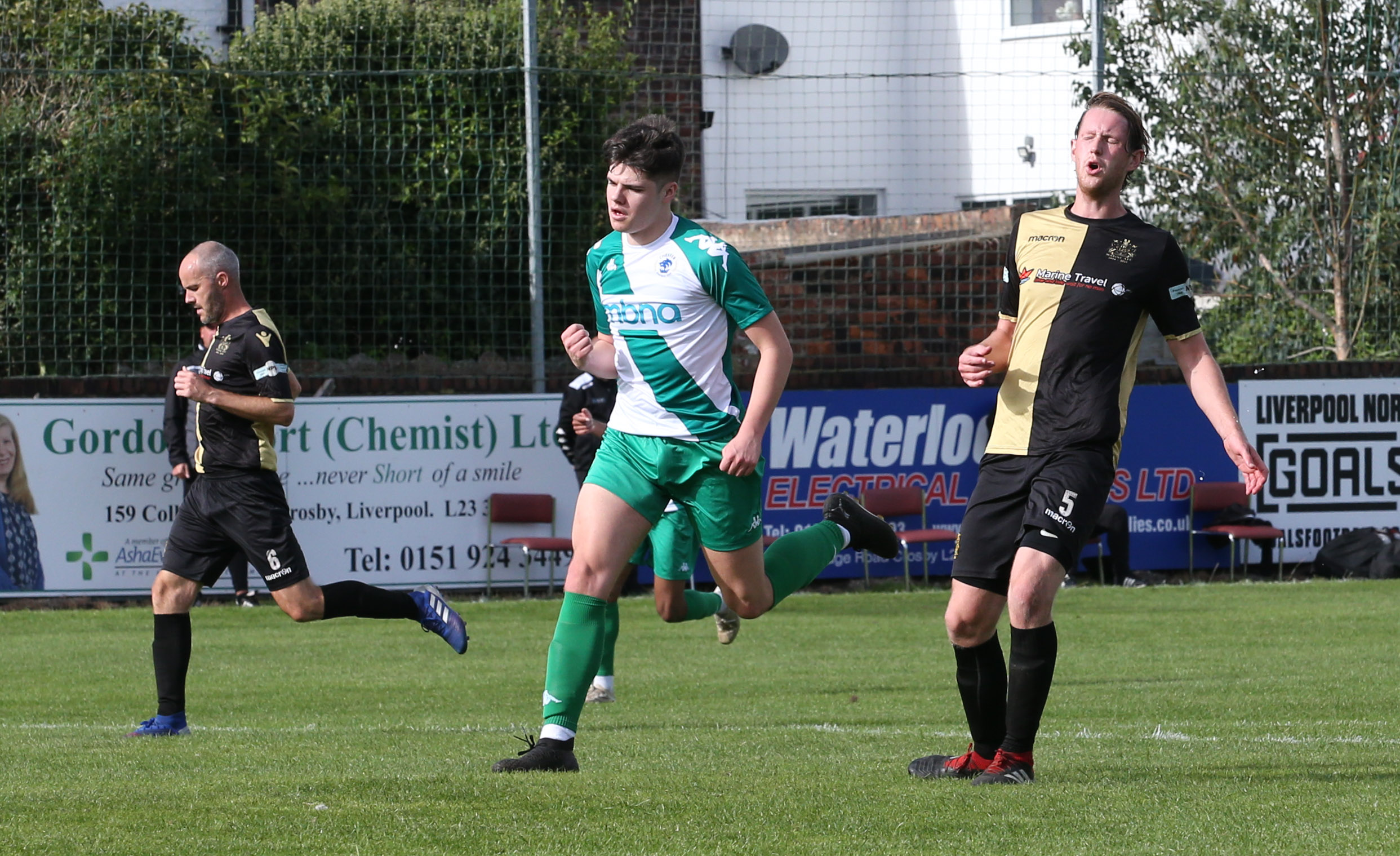 Some of the Blues first teamers were given a full 90 minutes on the weekend for the first time in pre-season, as fitness stepped up another level ahead of October’s competitive start – and we may see more of the same tomorrow evening at Glossop North End.

The Hillmen play in the Northern Premier Division One South East – the same level as Saturday’s opponents Marine – but in a different division. They were 14th in the table last season when the campaign was curtailed with 33 points from 30 games.

Tickets are available online due to current restrictions – however you can also pay at the gate if required.

Kick off tomorrow at the Amdec Forklift Stadium is 7.45pm. The Sat Nav postcode for the stadium is SK13 8GG.