Ahead of tomorrow’s National Cup Semi-Final at the 1885 Arena, the Blues Under-19’s side took part in a Crossbar Challenge!

The game is in the last four of the national competition which the Blues were winners of back in 2018 – romping to a three-goal victory in the final against FC Halifax Town at Walsall FC’s Stadium.

Kick off is 7.30pm on Wednesday 11th March at the ground, with admission into the East Stand FREE. However, donations will be greatly appreciated at the gate, with every penny going into the Academy budget and help them continue to produce our stars of the future.

Should the match end level after 90 minutes, we will go straight to penalties.

With the lads just one win away from the final and having home advantage, this would be a great opportunity to support the youngsters and hopefully inspire them on to the final! 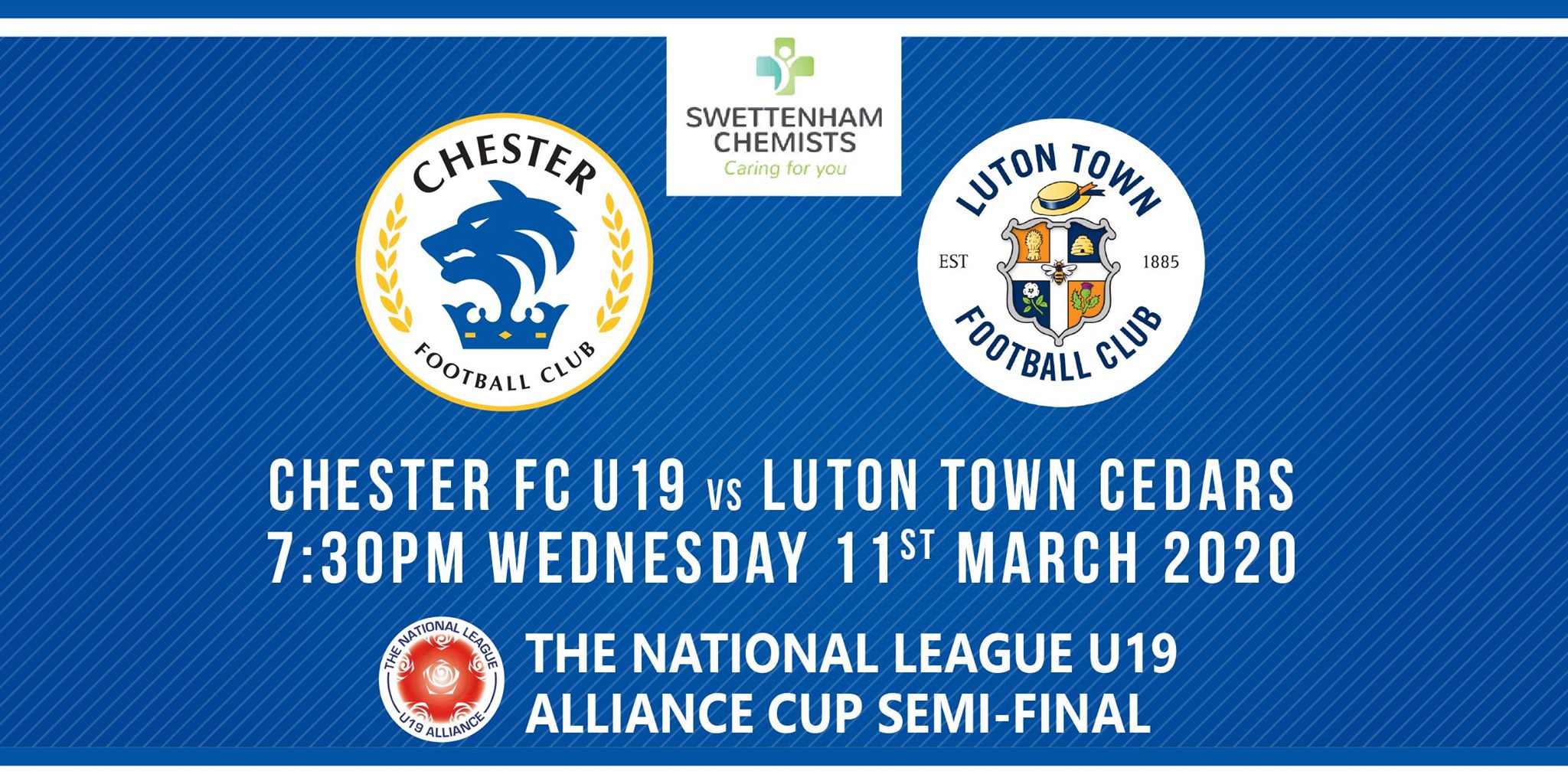