There’s Cheshire Senior Cup action this evening – as we welcome League One side Tranmere Rovers to the 1885 Arena.

This game is a last eight tie in the competition – after the Blues have seen off Runcorn Town (0-7) and Stockport Town (1-0) in recent rounds.

A side similar to the one that defeated Stockport two months ago is expected – with a mixture of first team players in need of minutes, first year pros and academy players all likely to feature.

Danny Elliott has five goals in the first two games of the competition – and could start again tonight after returning from a successful loan spell at Alfreton Town where he bagged a hat-trick on debut. Blues newest signing, goalkeeper Louis Gray, could be in line for a debut following his loan move from Carlisle United.

Rovers could also be strong this evening, both teams tonight having games postponed over the weekend, so minutes for senior players could be required for Micky Mellon’s squad.

The winner of this last eight game will host Hyde United in the Semis after their penalty shootout win over Vauxhall Motors.

An eight-page matchday programme is available for £1, featuring notes from the gaffers, the Senior Cup so far and a look at our opponents this evening. Grab a copy before the game from one of our sellers! 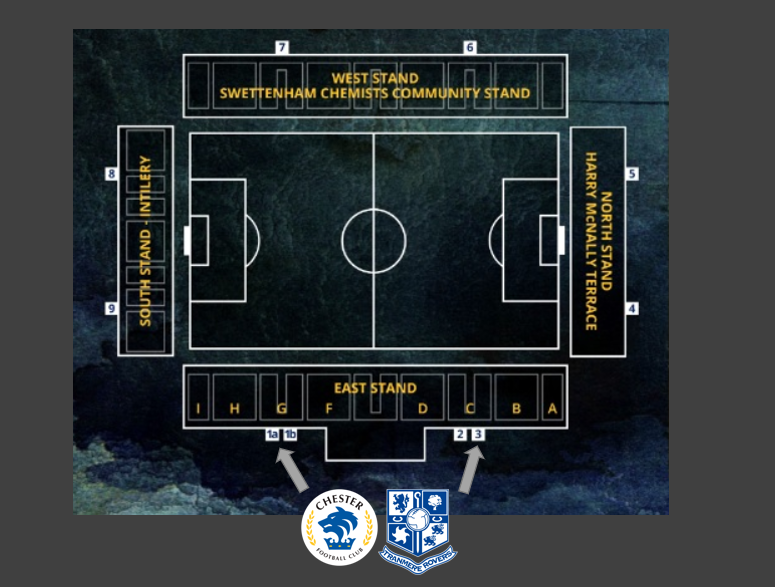 We will have our usual match updates on our Twitter account – as well as FREE match commentary from 7.40pm.