Chester will start 2020 in fourth place, and begin the new decade at the 1885 Arena in a battle against sixth placed Southport.

It’s the second meeting between the two teams in the space of a week, with the Blues showing their promotion credentials with an outstanding performance at Haig Avenue in a 3-1 win on Boxing Day.

Such was the nature of the game – a real slugfest between two top seven rivals – it saw both sides defeated by bottom half teams 48 hours later. The Blues lost for the fourth and final time at home in 2019 to Curzon, while Southport suffered a heavy loss at Altrincham.

Danny Livesey and Brad Jackson missed the home defeat, but Blues bosses Bern and Jonno will be hoping to welcome both back for our maiden match of 2020.

Kick off tomorrow is 3pm – come on you Blues!

New LVBet customers will get a £5 sportsbook welcome bet when they sign up. Claim the welcome offer here! (T&Cs apply)

Tomorrow’s Blues Playlist is a mix of some 60’s tunes, in memory of Club Legend Gary Talbot. 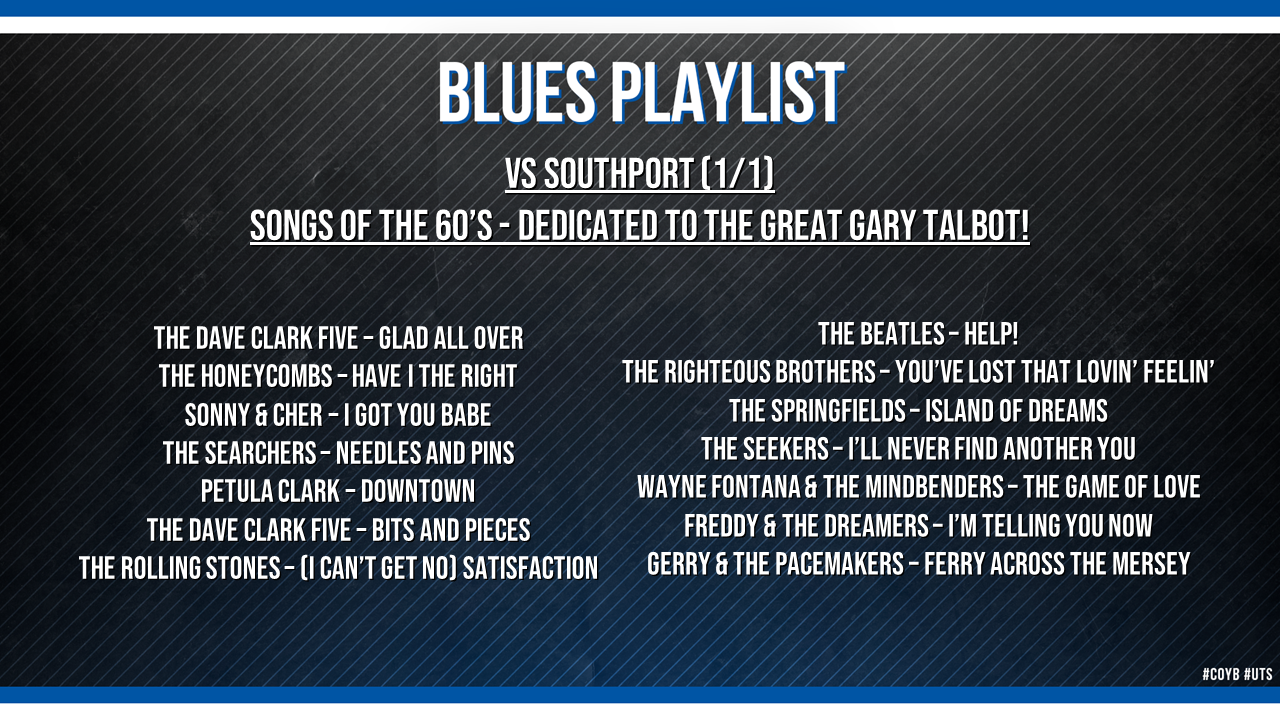 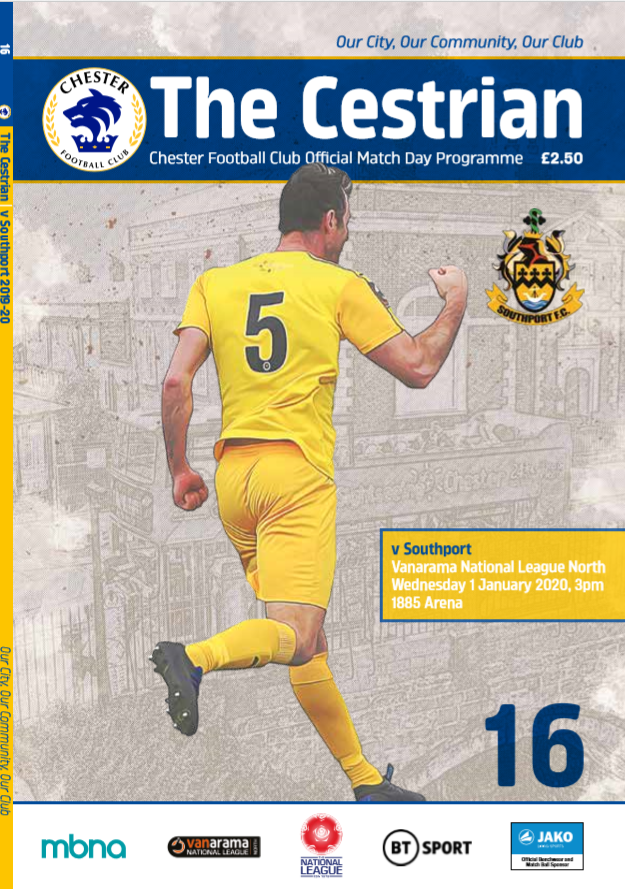