After moving back up to third yesterday, the Blues will look to make it back-to-back league wins tomorrow at the 1885 Arena.

20th placed Curzon Ashton are the visitors – looking to keep a gap between themselves and the bottom two in Bradford PA and Blyth Spartans.

Mark Bradshaw’s side were defeated 1-0 at home to Altrincham yesterday, and have scored just 22 goals in 21 games this league season. However, they have already claimed the scalp of York City this term – the first side to do so all season – and have only conceded 32 goals. For a side third bottom, that’s a defence by comparison who have only let in three goals more than league leaders King’s Lynn Town.

Chester were frustrated to a goalless draw last time at home against AFC Telford – and Curzon of course are one of only three teams to win at the 1885 Arena this calendar year. In January, they won 1-0 down Bumpers Lane.

Just 24 hours ago, Anthony Johnson and Bernard Morley’s side put in one of their most impressive performances of the season with a 3-1 victory at Southport. Despite falling behind against the run of play, George Waring, Akwasi Asante and Gary Roberts’ stunner got the Seals a vital away win.

It would be a great way to end 2019 if the Blues could notch victory number 11 of their league campaign – and keep pressure on the top two. Kick off is 3pm!

Make sure you tune into Chester FC TV at 10pm for highlights from our Southport game yesterday! 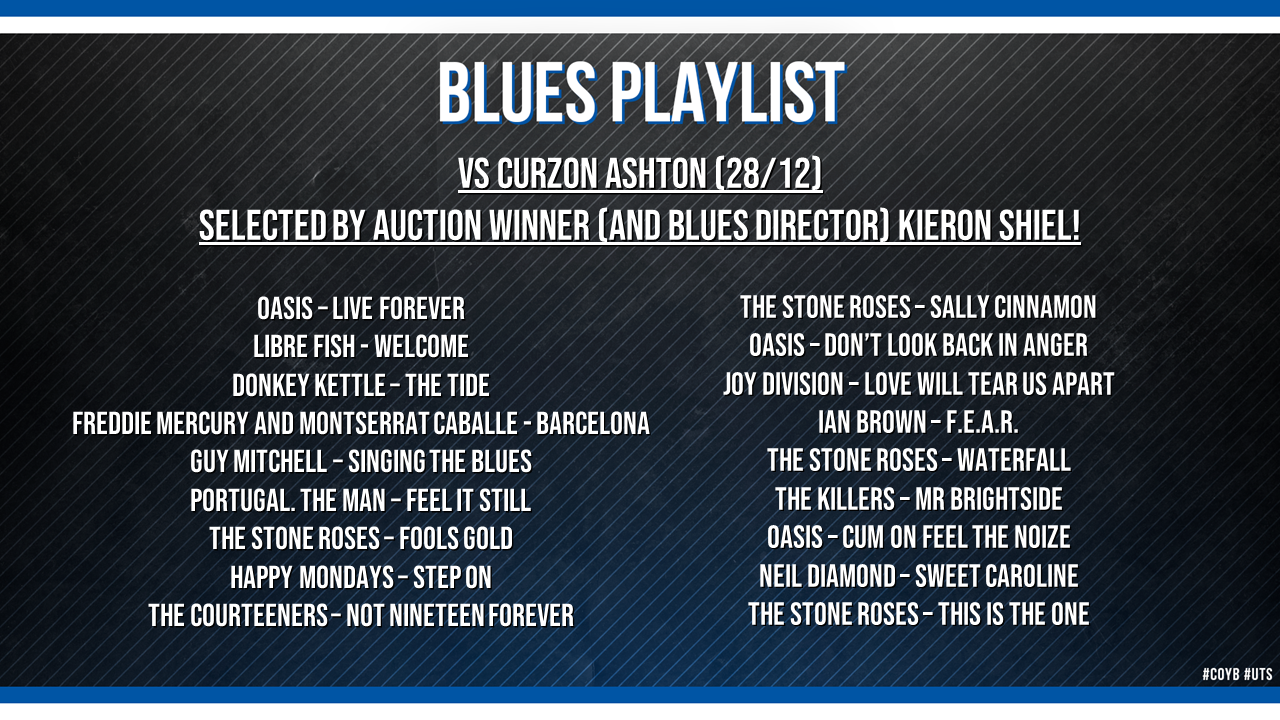 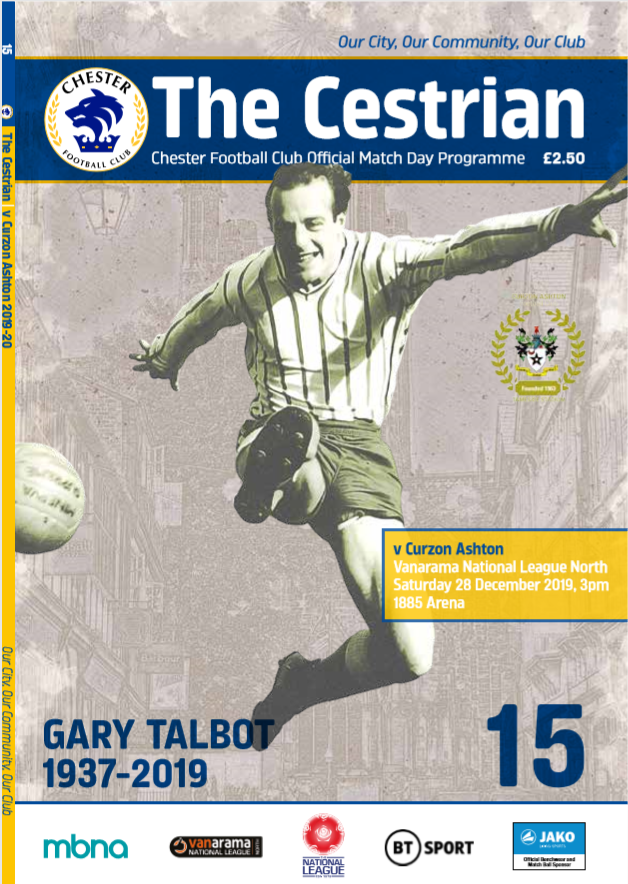 Our Club Shop will be open from 1.30pm tomorrow.