After a 21 day break from National League North action, the Blues will look at keep pace at the top of the league tomorrow as basement side Bradford PA visit.

In that period of time, the Blues have advanced in the Buildbase FA Trophy with a fantastic 1-0 victory away at Brackley Town – becoming the first team to win at St James Park this season.

Anthony Dudley struck the winner from the bench and – as well as Akwasi Asante – will be pushing to start tomorrow. Midfielder Gary Roberts has a one game ban after collecting his fifth yellow of the season in the victory earlier this month. However, the ranks have been further bolstered with more real quality as Elton Ngwatala joined the club this afternoon. 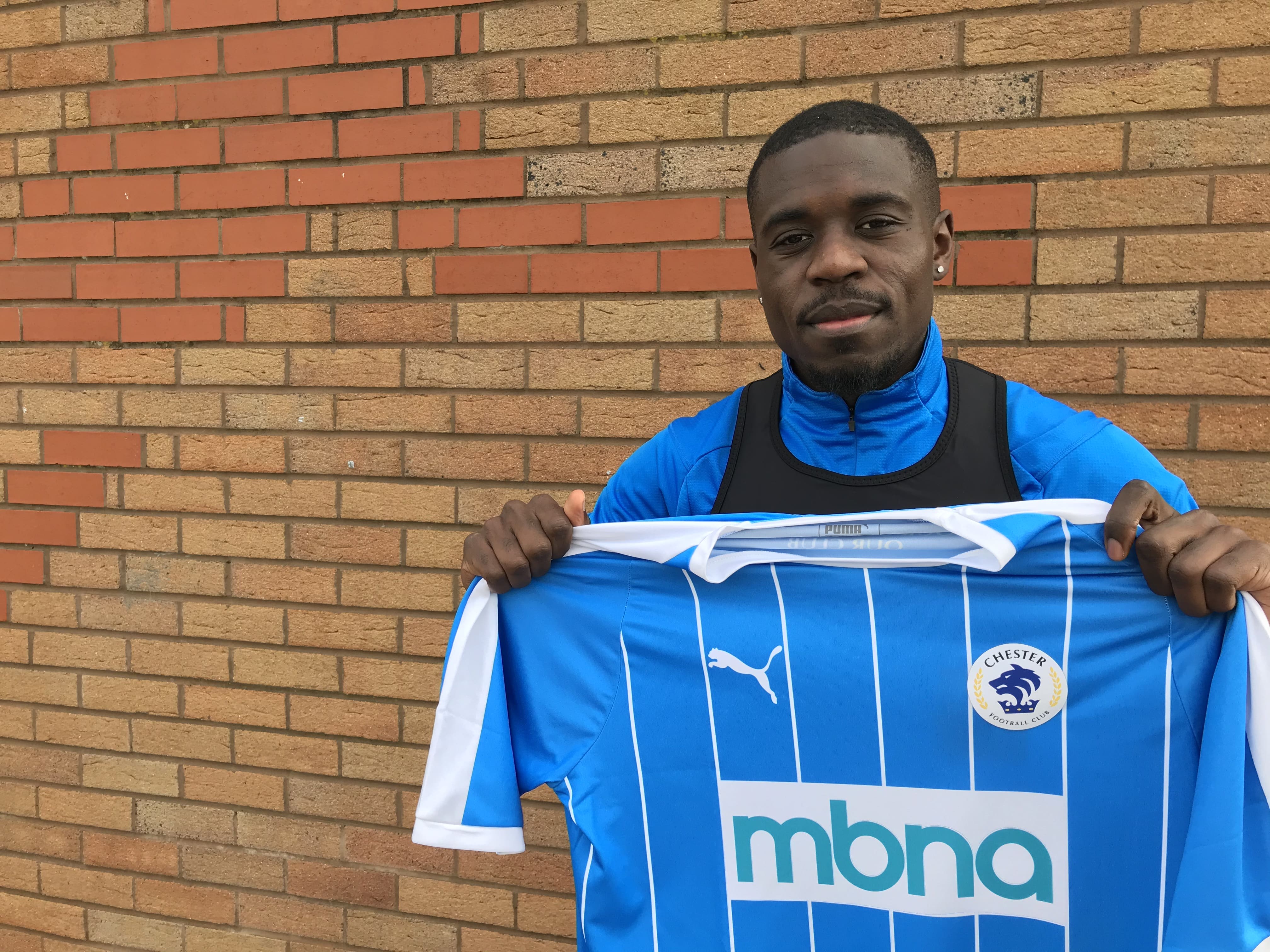 No game in this topsy turvy division will ever be easy, as the Blues host the side who sit bottom of the table on just nine points. They have reappointed Mark Bower as boss, who guided them to the Play-Offs last year. He is their third Manager of the campaign already; as BPA have leaked more than 50 league goals this term.

But with a fantastic away win in the FA Trophy coming last weekend at Gloucester City, they may have turned a corner. Kick off tomorrow is 3pm!

LAST TIME OUT IN THE LEAGUE

Tomorrow’s Blues Playlist has been selected by Danny Elliott! 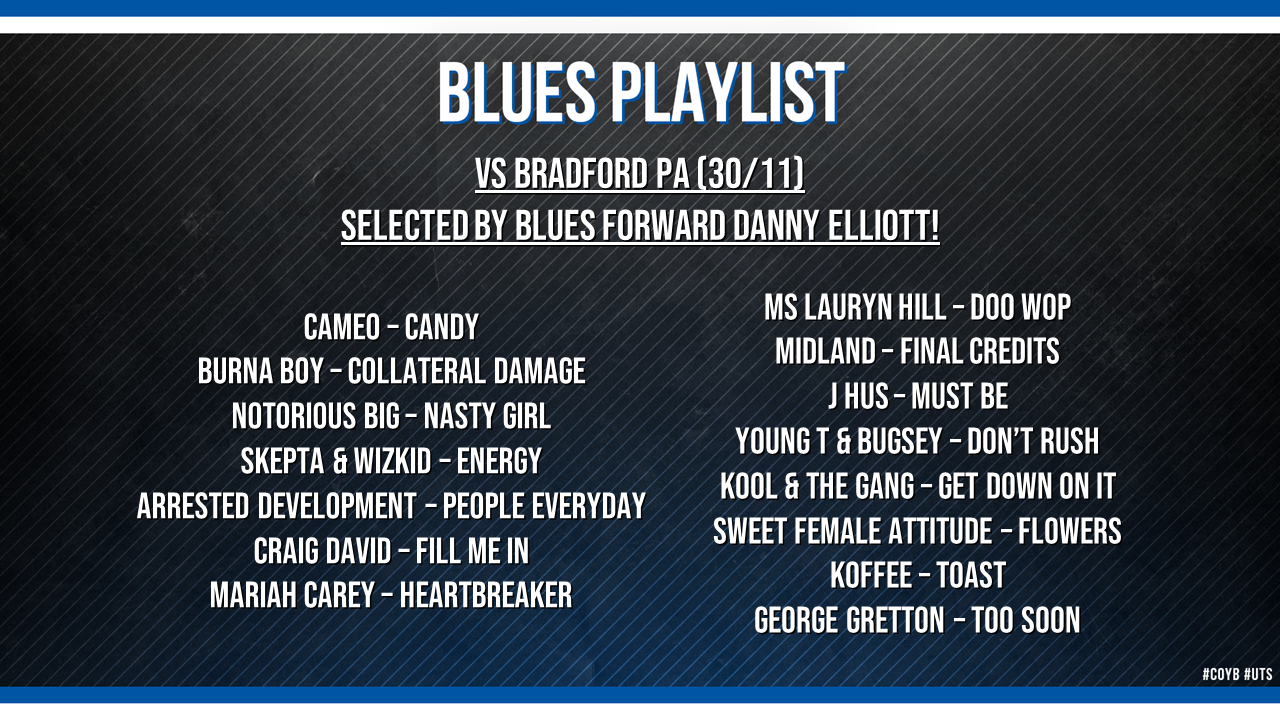 👌 Some great #BlackFriday offers available in @shop_chester. Don’t miss out – grab a bargain before the game tomorrow!#OurCityOurSeals 💙 pic.twitter.com/gzWGDurppJ 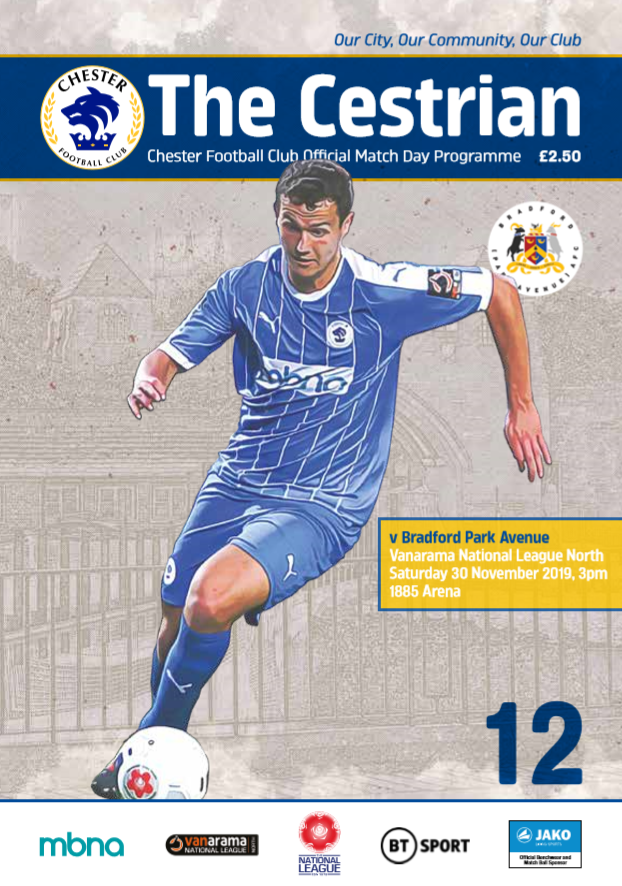