After a storming start to the new National League North campaign, attentions shift across to the Emirates FA Cup.

The Second Qualifying Round is three wins from the First Round proper, and what would be an opportunity to face EFL opposition. The Blues have been handed a home draw, however it promises to be a tough test as Altrincham visit.

Last seasons play-off semi-finalists, the Robins have made a slow start to the new National League North season – but their quality is apparent and it could be a close match. Should it be a draw, a replay would take place this coming Tuesday at Moss Lane. The draw for the Third Qualifying Round is this Monday.

Chester made it three successive victories – all by a scoreline of 3-1 – in September last weekend. AFC Telford’s New Bucks Head saw a 775-strong Blues following and a sublime Akwasi Asante hat-trick. The only downside to the game was a red card and suspension for Jamie Morgan. With fellow right back Kevin Roberts sidelined through injury, there is a big decision for Blues bosses Anthony Johnson and Bernard Morley to make for this match.

Kick off is 3pm tomorrow. Let’s hope the Blues are up for the cup! 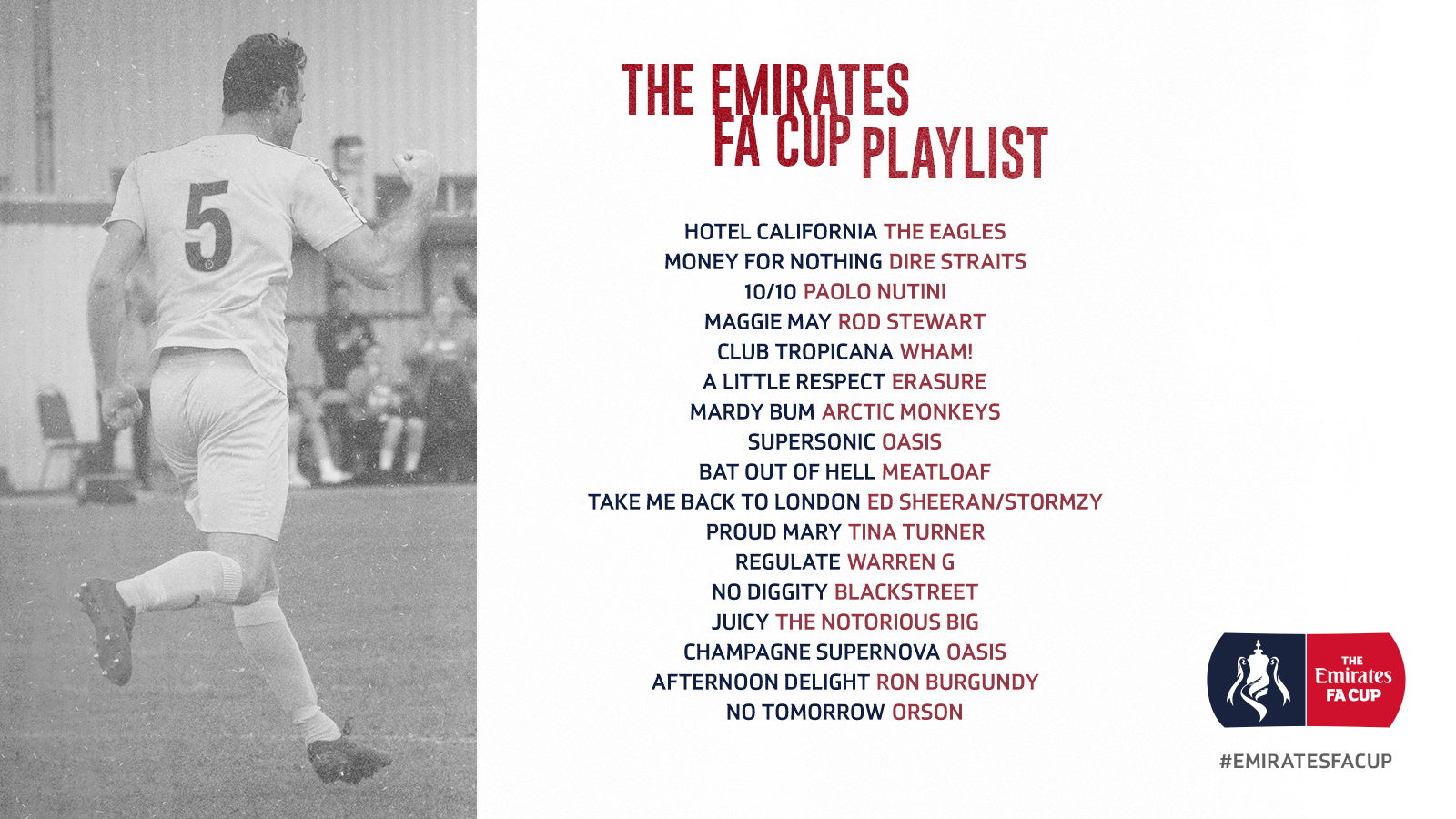 Kick off tomorrow is 3pm at the Deva Stadium. The postcode for the ground is CH1 4LT.

This game is simply pay on the gate. Admission prices are the same as NLN matches, which are as follows:

We will have a special 16-page Emirates FA Cup edition of The Cestrian programme on sale for the game. Featuring the thoughts of the managers, a look at the opposition, the story of the season so far in pictures and our recent history in the FA Cup. Lots of content, and just £1.50. Make sure you get yours!