Two points from two games to start the season, the Blues will be looking to turn a solid start into a good one tomorrow.

Farsley Celtic provide the opposition at the Deva, a newly promoted side who have enjoyed life so far in the National League North. A difficult looking beginning against Darlington and York City respectively ended with a return of four points – a convincing home win against the former and a solid goalless draw away at the latter.

Anthony Johnson and Bernard Morley’s side have battled to two 1-1 draws, coming from behind twice to gain a point, and only conceded two own goals. Positives were definitely on show in both matches, against two sides that are expected to be competing at the top end of the table come April.

Gary Roberts’ dramatic deflected effort in the 93rd minute earned the Blues a point in midweek against Altrincham – a top seven side who did the double over us last season. A crowd of over 2,000 was present, and the Blues faithful got a just reward for their support with the incredible scenes sparked when the Blues vice-captain smashed in.

On March 10th 2010, there was the devastating news that Chester City FC and Farsley Celtic FC both went out of business on the very same day. Tomorrow, after years of recovery and success, both clubs face each other in the sixth tier!

The familiar names of Lewis and Nathan Turner play at Farsley – the twins who were fan favourites whilst on loan at the Blues from Leeds United over two spells. Lewis scored the winner at the Deva to clinch the Conference North title in 2013 – and was one of the scorers when Neil Young’s side were winners away at Wrexham in the Conference that same year. 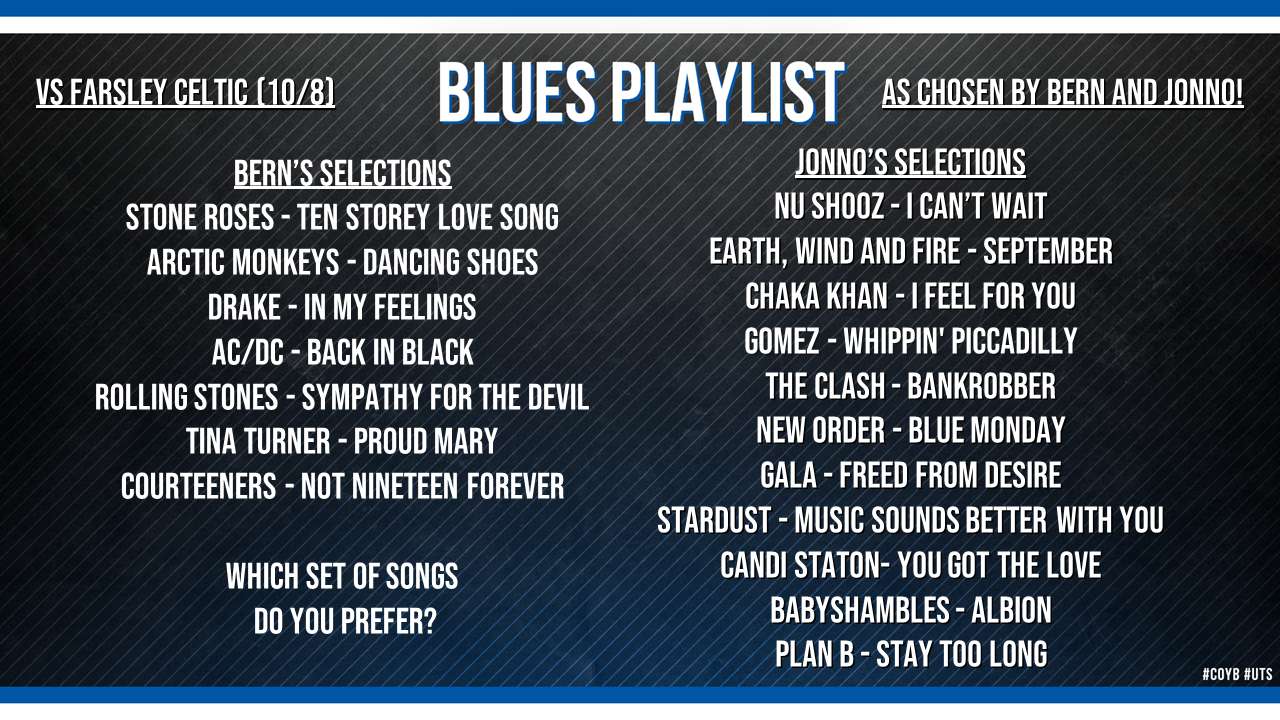 Our 56-page Cestrian matchday programme is available for today’s game – and costs just £2.50! Make sure you get yours from our programme sellers or from the club shop before the match. Featuring…

Can’t make the game? Buy our programme through the MatchDayInfo App for a reduced cost of just £1.99! It will be available from 7pm.

There will be a collection tomorrow to help raise funds and awareness for the Justin Edinburgh 3 Foundation.

Following the tragic and untimely death of Leyton Orient manager Justin Edinburgh, which shocked the footballing world, all National League clubs decided that they would support the Foundation, which was set up by Justin’s family after his sad passing. by having a bucket collection at their first Saturday home match of the season.

Collection buckets will be placed in turnstiles in the Swansway Chester Stand (East), Swettenham Chemist Community Stand (West), the Harry McNally Terrace (North), and there will also be buckets in the Blues Bar and Legends Lounge too.

The Foundation will be focussing on raising awareness for brain and heart disease and promoting the use of defibrillators in health clubs and gyms.

We thank you in advance for your donations, no matter how big or small as every pound raised will make a significant difference.

The Chester FC Fundraising Working Group will be in and around the ground tomorrow selling football card squares to raise money for the club. Just £1 to enter and £25 for the winner!

The Chester FC Club Shop will be fully stocked with some fantastic brand new leisurewear items – courtesy of Outlanda Apparel. 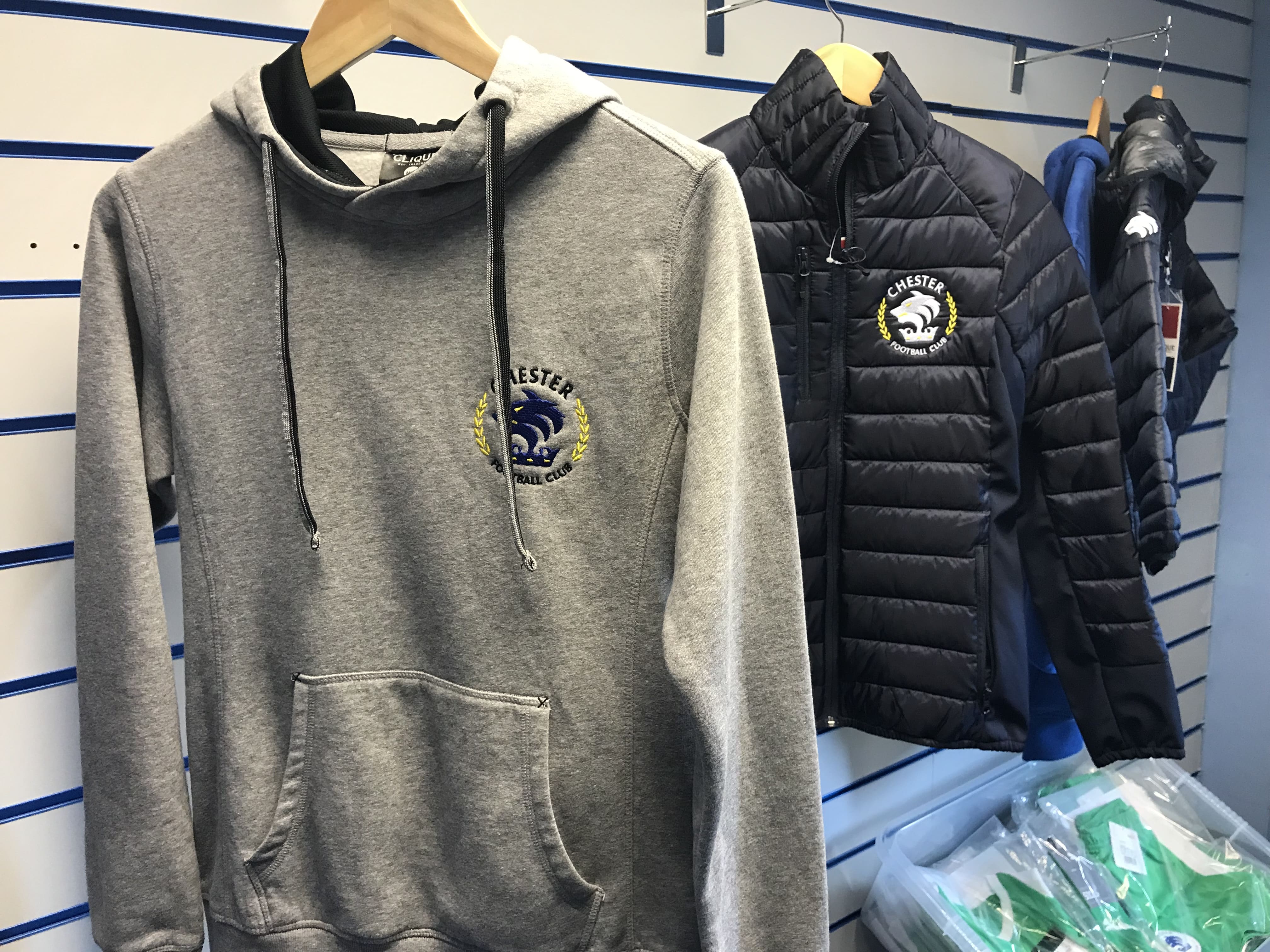 After a fantastic evening of sales on Tuesday night, we will be back open with our fantastic items on show tomorrow before the game!