At long last, football is back and our first pre-season friendly tomorrow at the Deva signifies the beginning of the 2019-2020 season.

The Blues, much like the start of last pre-season, have a tough start to kick off July. Sky Bet Championship side Wigan Athletic steered comfortably clear of the drop zone last season; and are expected to bring a strong side tomorrow.

Anthony Johnson and Bernard Morley will be casting their eye over a full squad of new recruits, first team players from last season, some youngsters and also a few trialists. This is the first of 13 pre-season matches, with a mixture of teams expected across various matches.

This marks the start of the action, with the squad heading South for Newquay for their pre-season tour next week. Next Friday, the Blues are back to host National League South side Dulwich Hamlet at the Deva. 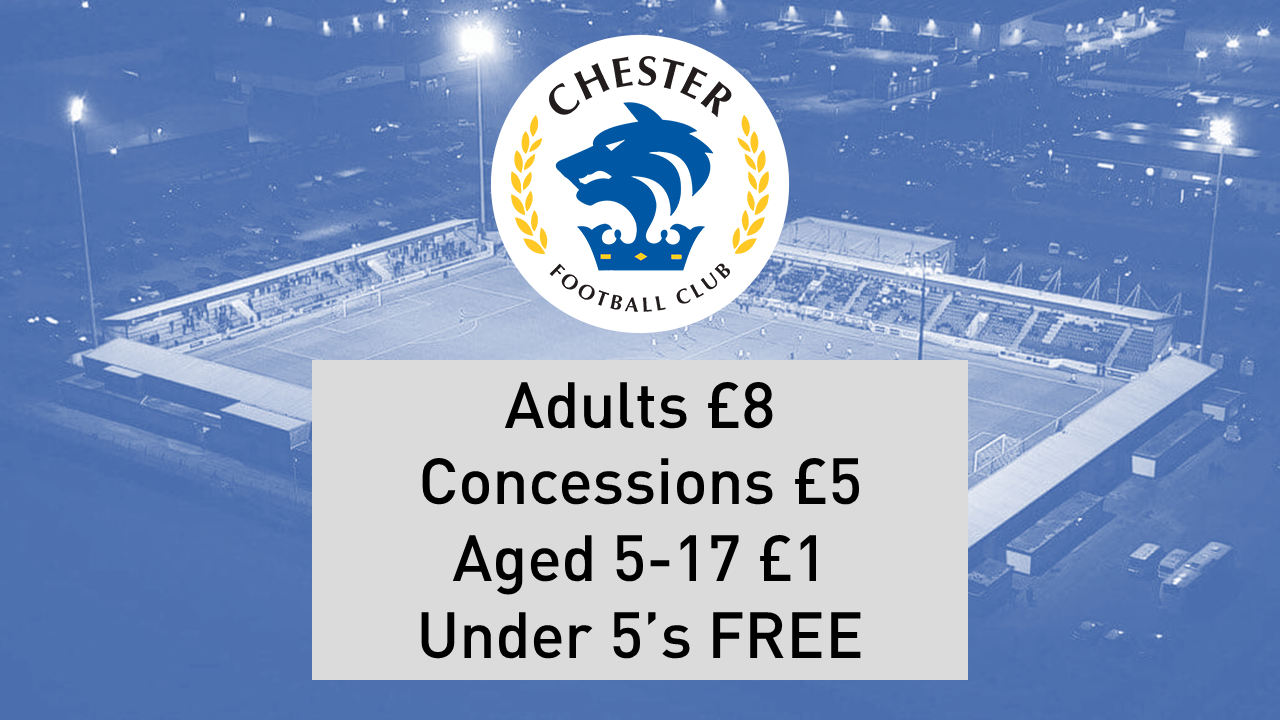 Admission is simply pay on the gate. Chester FC fans will be seated in the East Stand and Wigan Athletic supporters will be in the Swettenham Chemists Community (West) Stand.

Today, the new Chester FC home shirt was revealed and the players will take to the field in it for the first time tomorrow! Our club shop will NOT be open tomorrow, as it is having a pre-season restock with the new kit and some fantastic new leisurewear items.

Chester FC and Chester FC Community Trust are delighted to confirm this additional pre-season game has been designated as a fundraiser for King George V Sports Hub with all proceeds going towards this exciting community project.

There will be bucket collections, and the opportunity to collect summer raffle tickets in the Community Trust gazebo. 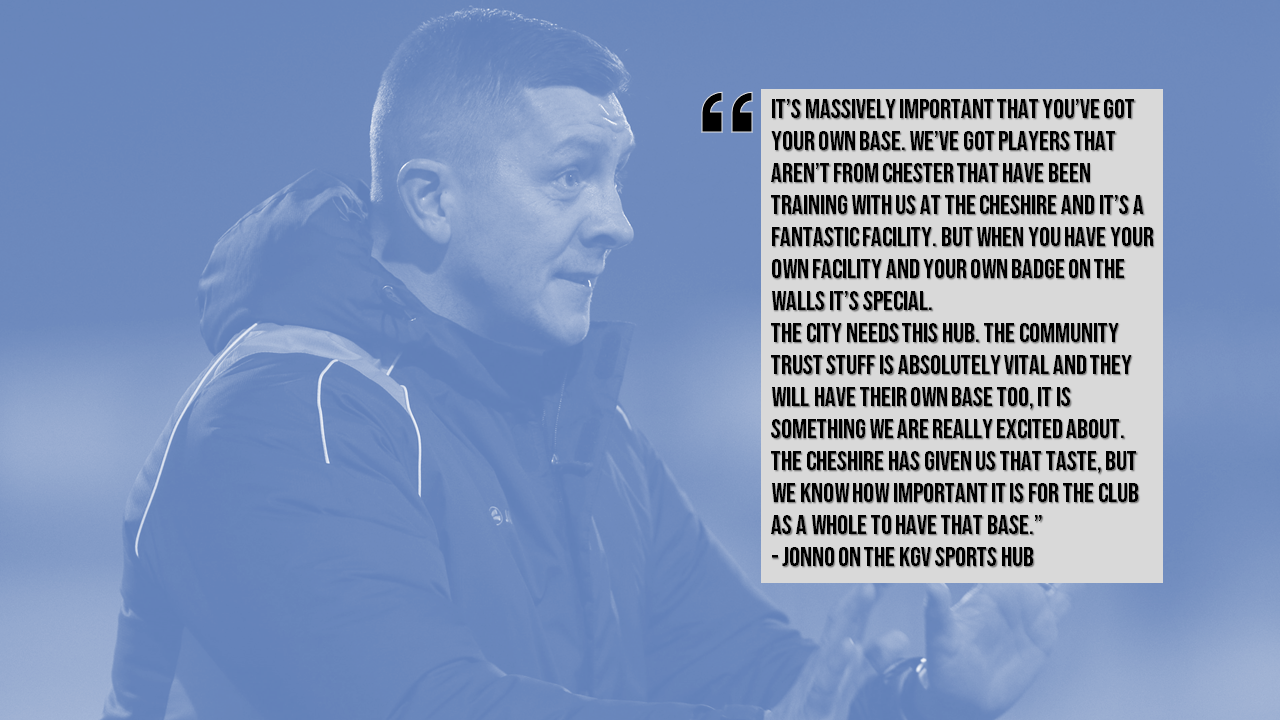 The Community Trust is working in partnership with Cheshire West and Chester Council to develop the £1.6 million sports hub in Blacon which will feature a floodlit 3G pitch, grass pitches and clubhouse, creating a top class facility for the community and Chester FC.

We are grateful to Wigan Athletic for agreeing to this fixture in support of King George V Sports Hub and encourage Latics fans to attend on the day and help make this scheme a reality.

We can confirm a full sized 56-page programme will be released which will cover all three of our Deva friendlies against Wigan Athletic, Dulwich Hamlet and Carlisle United. The cost of the programme remains just £2.50. This is a new look version of The Cestrian programme, as we team up with MatchDayCreative – our new programme designer and printer. Here’s a sneak peek at the cover… 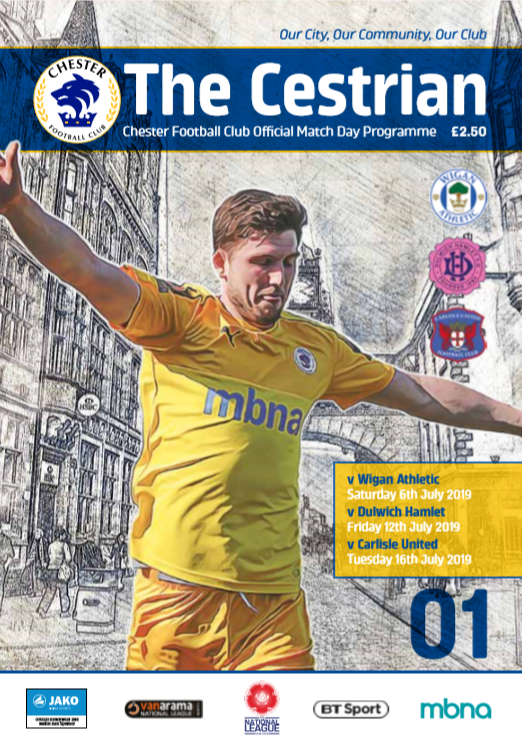 Kick off at the Deva Stadium tomorrow is 3pm. For Sat Nav users, our postcode is CH1 4LT.