The Blues were gearing up for a season back in the sixth tier. Relegation had happened in April, and now they were back with new positivity built under new Joint Managers Anthony Johnson and Bernard Morley – and their array of new Swansway signings.

But there were two more recruits in the door to start August, as the day before the season opener at home to Spennymoor, with Deane Smalley and Shaun Tuton arriving at the club.

Chester 0-0 Spennymoor – An entertaining goalless draw at the Deva against one of the title favourites had encouraging signs. Grant Shenton had to be alert in goal to make some good saves, while at the other end Anthony Dudley rattled the crossbar. But it ended all square in front of 2000 fans.

Curzon Ashton 0-3 Chester – A quick turnaround saw the Blues back in action just after 48 hours later. They got their away campaign underway in style with a convincing win at the Tameside Stadium. Simon Grand headed in the first goal of the season, and Anthony Dudley and John Pritchard made it a comfortable scoreline. 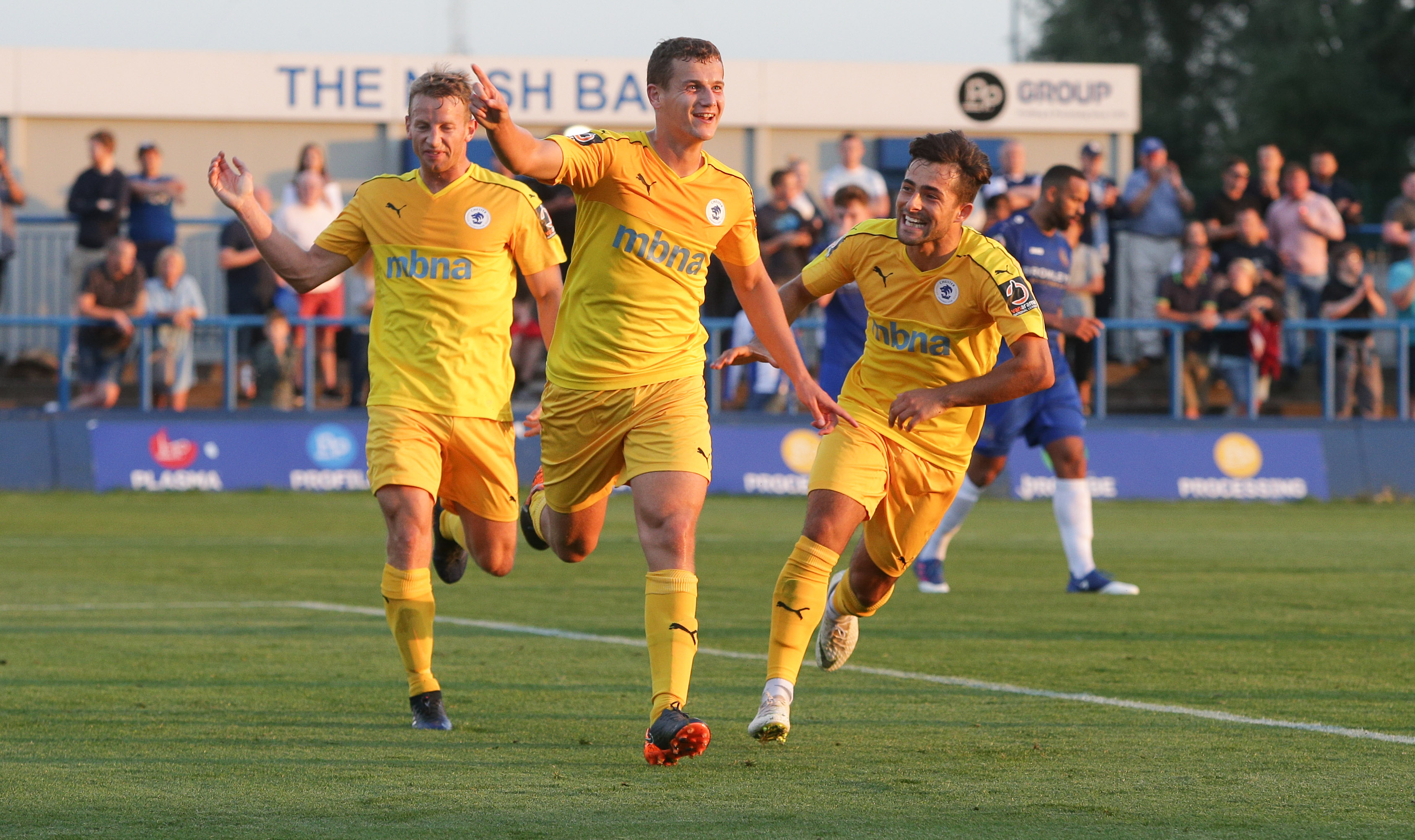 We were then all saddened as a football club to learn of the loss of Cameron Rowley after the game. Cameron was an inspiration to all during his battle through illness and is still sadly missed by the Chester family to this day. He’ll never be forgotten.

Blyth Spartans 8-1 Chester – A day to forget. Everything Blyth touched turned to gold, as the home side cruised to a big victory over the Blues. Gary Stopforth’s long range effort the only real positive on a nightmare trip to the North East.

Things were to get harder when upcoming home games against Kidderminster and FC United were postponed due to infrastructure damage at the Swansway which caused severe and costly problems.

We then lost the Bank Holiday game to Hereford due to continued issues, and there was a departure as Shaun Tuton departed for Spennymoor.

AFC Telford 3-1 Chester – It proved to be back-to-back defeats for Chester as they went down away at Telford. After 14 days out of action – three goals sealed the Blues fate before Simon Grand added a late consolation. 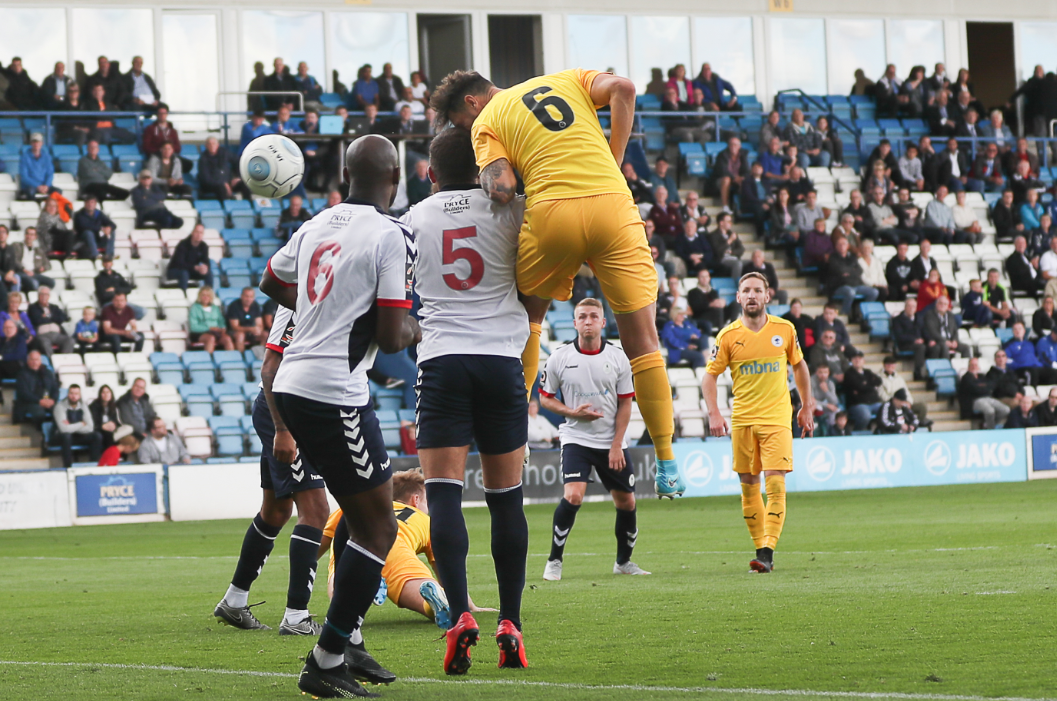 When your luck is out, it’s really out. It was then announced we had lost yet another scheduled home game – to Nuneaton – due to the visitors international call ups.

But progress was being made on fixing the Deva, and two new recruits came in with Sean Miller and Connor King joining. A trip to Guiseley on the first day of September beckoned…