The Chester FC Player and Goal of the Month have been decided by you the fans over on Twitter for October 2018, here are the results…

PLAYER OF THE MONTH – CRAIG MAHON

Tonight, Craig Mahon may make his 200th Chester FC appearance. A fantastic feat and the first to achieve it since the clubs reformation. But he is showing no signs of slowing down. 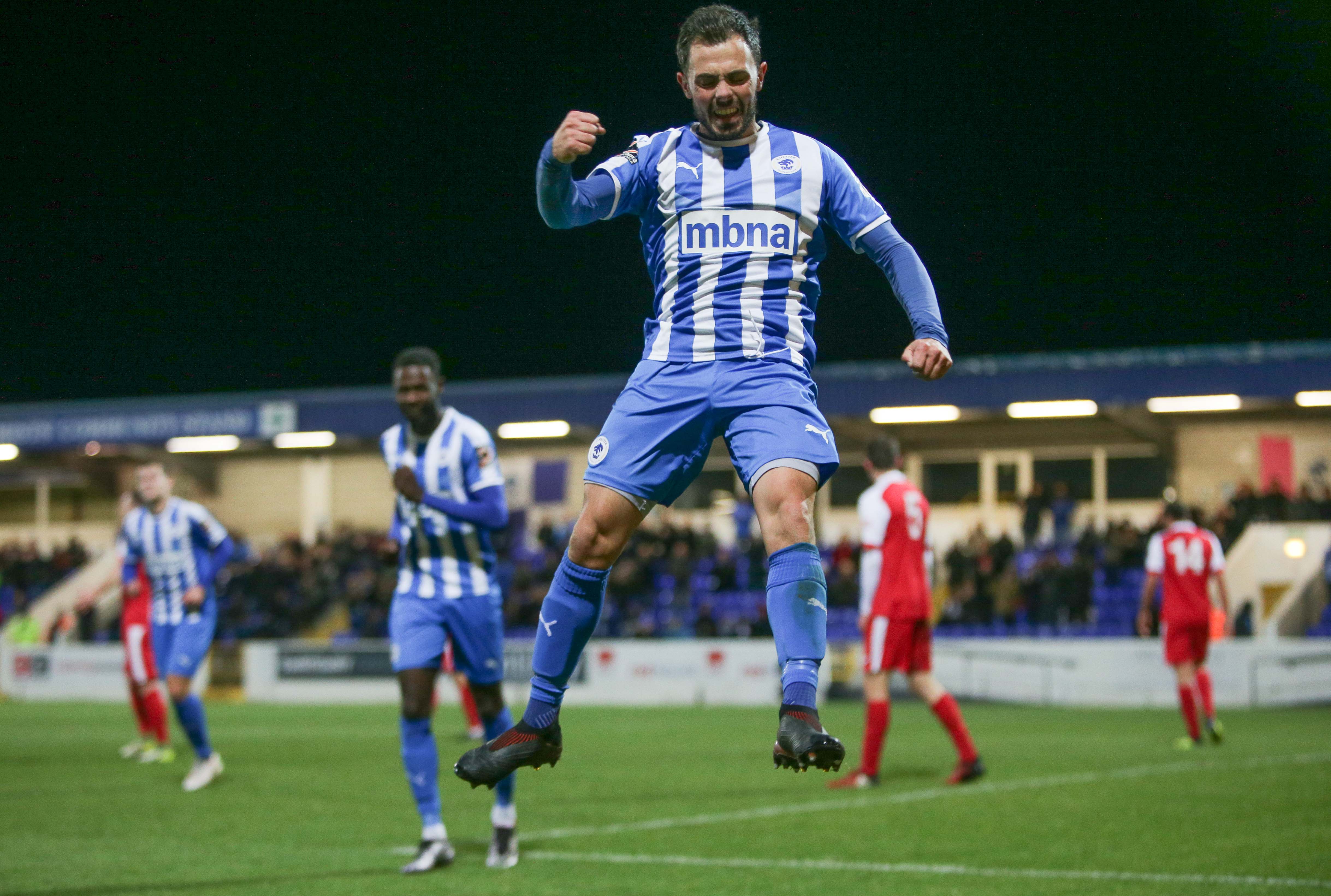 A fantastic month for the Irish Wizard who received 38% of the 606 votes for the Player of the Month award. Gary’s Roberts and Stopforth were joined second with 27% apiece of the vote.

GOAL OF THE MONTH – GARY ROBERTS VS ALFRETON

Gary’s rocket strike, the second goal of his hat-trick, came at a crucial time. The Blues were 2-1 down and had a man advantage, but were struggling to break Billy Heath’s side down. 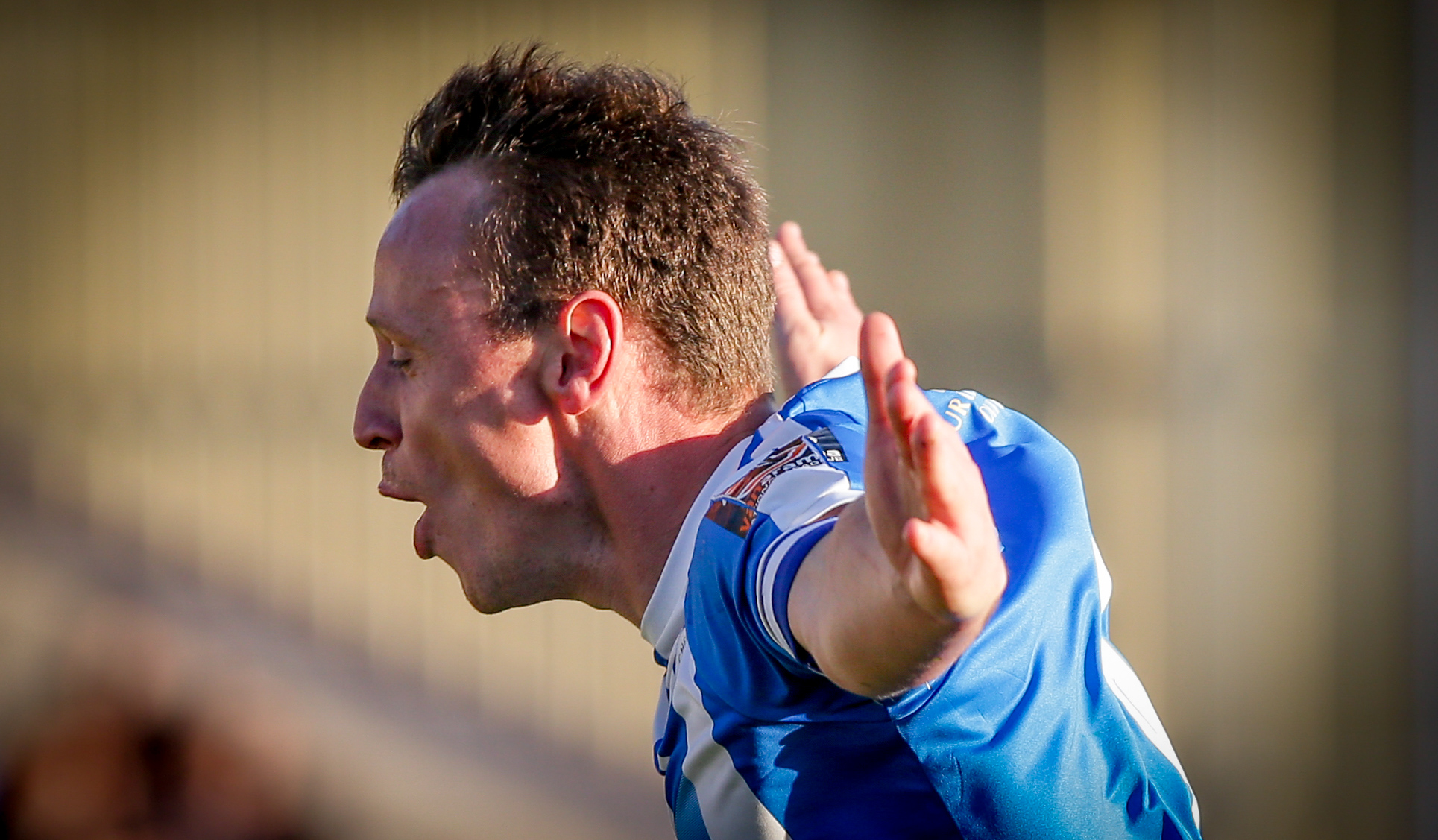 Up stepped ‘Robbo’, smashing an absolute peach into the top corner of the net. Captain Roberts would slot home a rebounded penalty in stoppage time to seal a 3-2 win.

📊 | GOAL OF THE MONTH: With 59% of the 320 votes cast, Gary Roberts' rocket against Alfreton has been voted as the best #Blues goal of October. Well in Robbo! 🔵⚪️ pic.twitter.com/fwDfr7uMD5