Eight unbeaten now in the National League North, Chester’s sterling run of form is put to the test once more this evening – when Ashton United visit the Swansway Chester Stadium.

Eight unbeaten sees the Blues sit in eighth place in the divison, but games in hand could see Anthony Johnson and Bernard Morley’s side move up to second in the table.

They welcome back Danny Livesey from suspension tonight. Steve Howson’s suspension for his red on Saturday doesn’t kick in until the weekend against Brackley – however the club do intend to appeal the decision.

George Green is still out, but making good progress in training, and Mani Dieseruvwe has entered contention for a starting place after impressing off the bench against Alfreton on his debut on loan from Salford City.

The visitors sit in 18th position after being promoted to the sixth tier with Play-Off success under Jody Banim last campaign. A reunion sees Blues players Dom Smalley, Deane Smalley, John Pritchard and Dan Mooney face the side they went up with only six months ago. 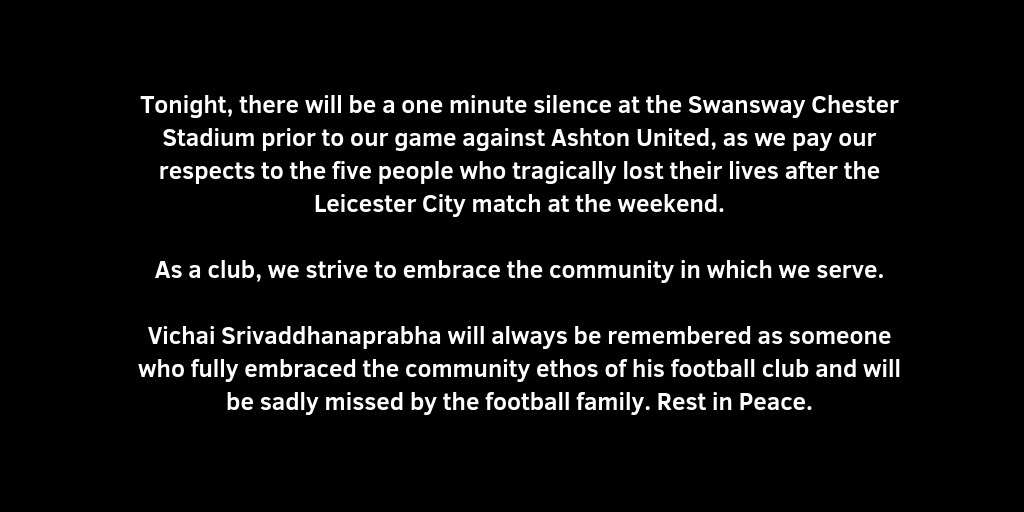