Yesterday saw action for the Chester FC Colts, Womens and Womens Under 18’s sides representing the Blue and White, let’s see how they got on…

Dean Vian’s side fell to a 3-1 defeat yesterday away to Northwich Vixens, Emma Gray was on the scoresheet for the away side. 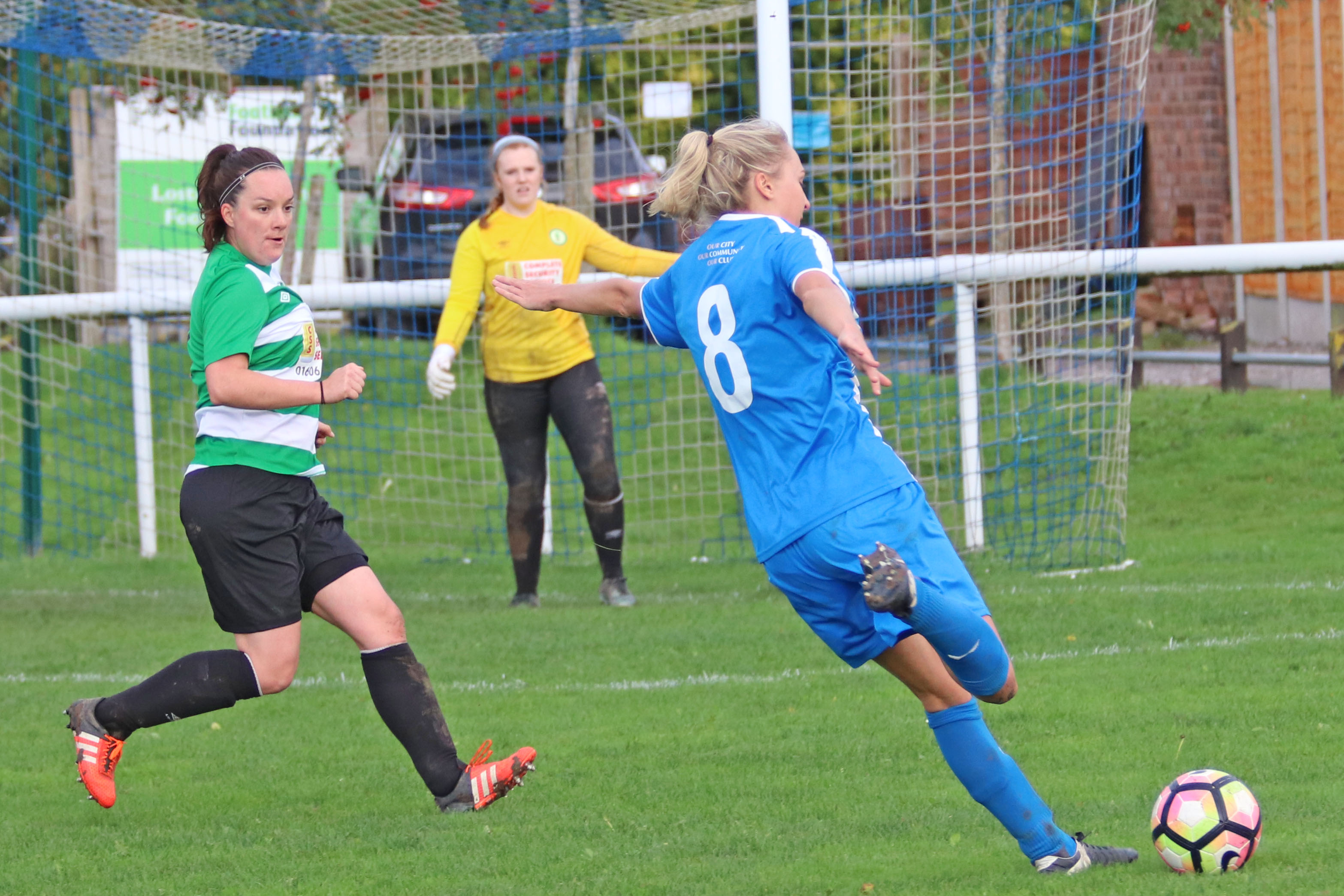 The Women’s side sit in 5th place after six games with seven points in the North West Womens Regional League.

Not the day we wanted but it’s all about moving forward , runs like this is where real character is made #growtogether @CFCWomens

The Under 17’s side of the Academy setup unfortunately saw the effects of Storm Callum, as their game against Curzon Ashton was postponed due to a waterlogged pitch.

Today's Under 17 game at home to Curzon Ashton has been postponed. https://t.co/hd41J2Qajw

The Womens Under 18’s side were victorious on Sunday – an excellent 4-2 win over Stockport sees them remain third, but have closed the gap on second placed Sandbach.

Ben Richards’ side have three wins from their opening six and sit on ten points thus far in the Cheshire Womens and Youth League. 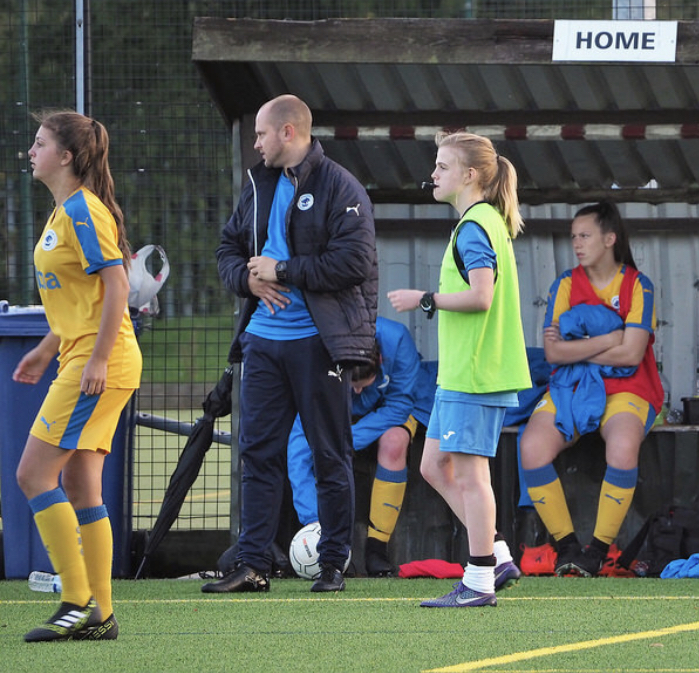 The Colts were victorious in an incredible game on the weekend – winning 9-3 away at Bacup Boro.