Chester look to make it back-to-back National League North victories this evening – as FC United of Manchester visit the Swansway.

This game was originally scheduled for August, but flood damage at the stadium caused the rearrangement of the fixture. Upon return to home from the damage, the Blues gave the fans a game to remember – with a breathtaking 5-3 win over Bradford PA on Saturday.

It was a welcome return to home action for the Blues, and also to winning ways as a first win in four against a very strong Bradford side brought many smiles to faces.

Whilst it was devastating at one end, conceding three goals was an issue at the other. Joint Manager Bernard Morley emphasised post match the teams need to cut out silly mistakes. Defensively they could have Danny Livesey back tonight – and John Pritchard made his return from the bench Saturday after missing the Guiseley game. Gary Roberts is back from suspension.

‘Jonno and Bern’s’ side come into this one perhaps as favourites. The visitors FC United come into this match sitting bottom of the table – having already lost Manager Tom Greaves this season.

They were nine minutes away from their first home win on Saturday – as a late Southport equaliser from Devarn Green cancelled out Kurt Willoughby’s opener. He will be one to watch this evening for the visitors. 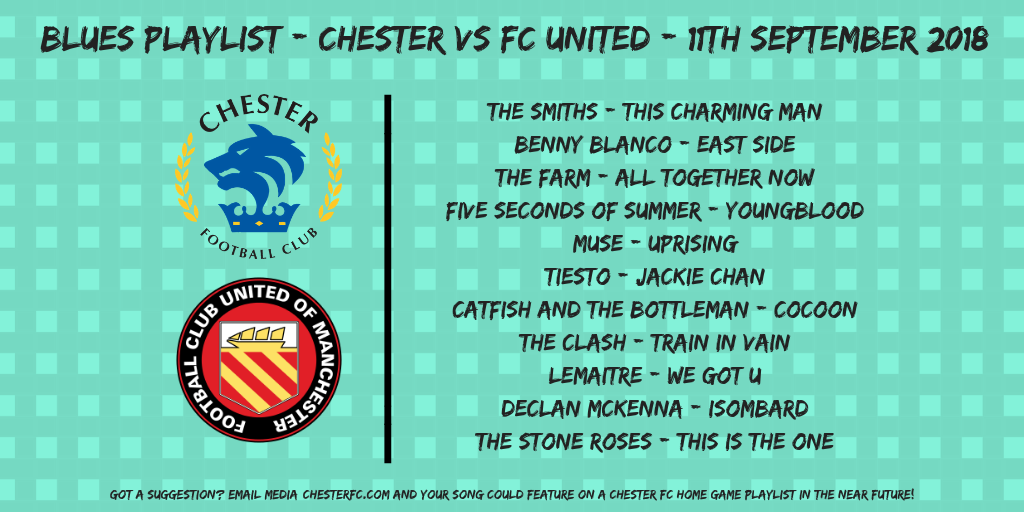