Football is back tomorrow afternoon – and it’s the start of a new adventure for the Blues in the National League North.

Joint Managers Anthony Johnson and Bernard Morley have acted quickly and effectively in the transfer window and look set ahead of the big kick off tomorrow.

They have been boosted by the signings of strikers Deane Smalley and Shaun Tuton today. Both players had been impressive in pre-season whilst on trial.

Matty Hughes is suspended for tomorrow’s game and Monday’s match with Curzon, which has been carried through from his time at Chorley.

On the injury front, it is a race against time for Captain Scott Burton to be fit, while George Green has stressed the importance of being patient and not rushing back too soon from his injury.

Spennymoor come into this game looking to make a strong start to the season after an impressive 8th place finish last term.

The Club, who were only founded back in 2005 – are Managed by Jason Ainsley and have plenty of attacking threat in the likes of Glen Taylor and new signing Adam Boyes. 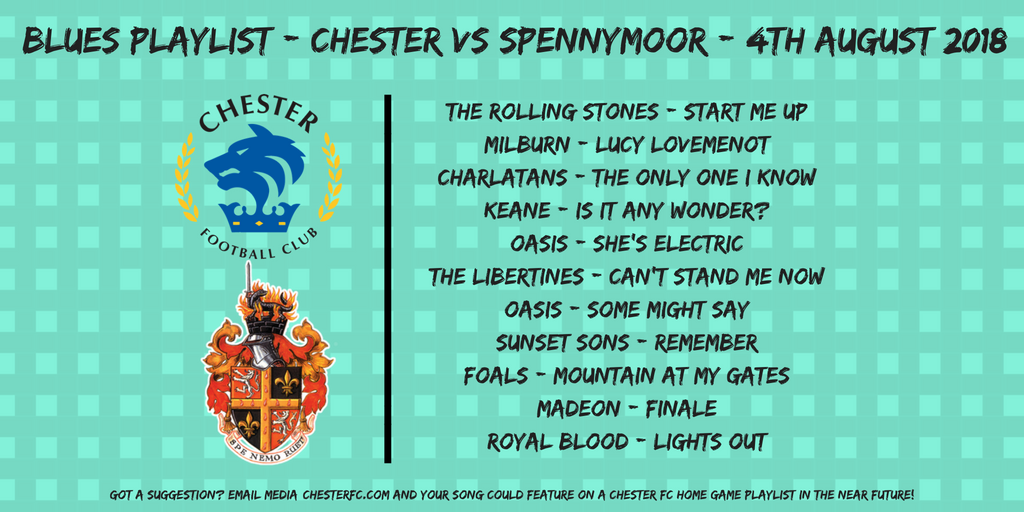 Can’t make the game? Still on your holidays? Well the Blues have got you covered if you want minute by minute updates on how Anthony Johnson and Bernard Morley’s side are getting on against Spennymoor.