Two for the price of one! Today’s match preview looks at our next two pre-season games, within 24 hours of each other.

Tonight the Blues face an away trip to Welsh Premier side Llandudno FC – before returning to the Swansway Chester Stadium tomorrow to face League Two side Bury. 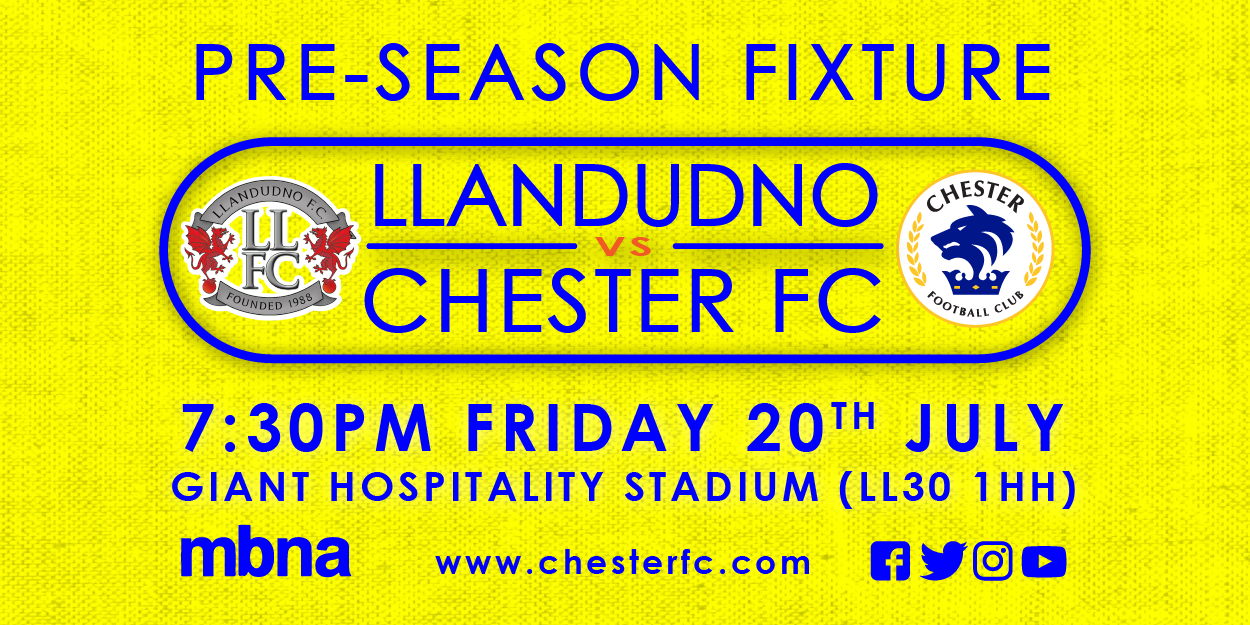 Tonight the Blues visit Llandudno in their third and final away game of the pre-season schedule. Two victories last week at Evo-Stik Division One West opposition showed promising signs, but also room for improvement according to Joint-Manager Anthony Johnson.

Johnson and Bernard Morley returned to Ramsbottom last Tuesday – with a 1-0 win thanks to John Pritchard’s penalty. Last Saturday, Pritchard bagged from 12 yards once again. Accompanied by a Steve Howson header, a Trialist A brace and a bizarre own goal, Chester beat Runcorn Linnets 5-3.

Llandudno represent a different test to the previous two. The Seasiders finished 10th last season in the Welsh Premier. 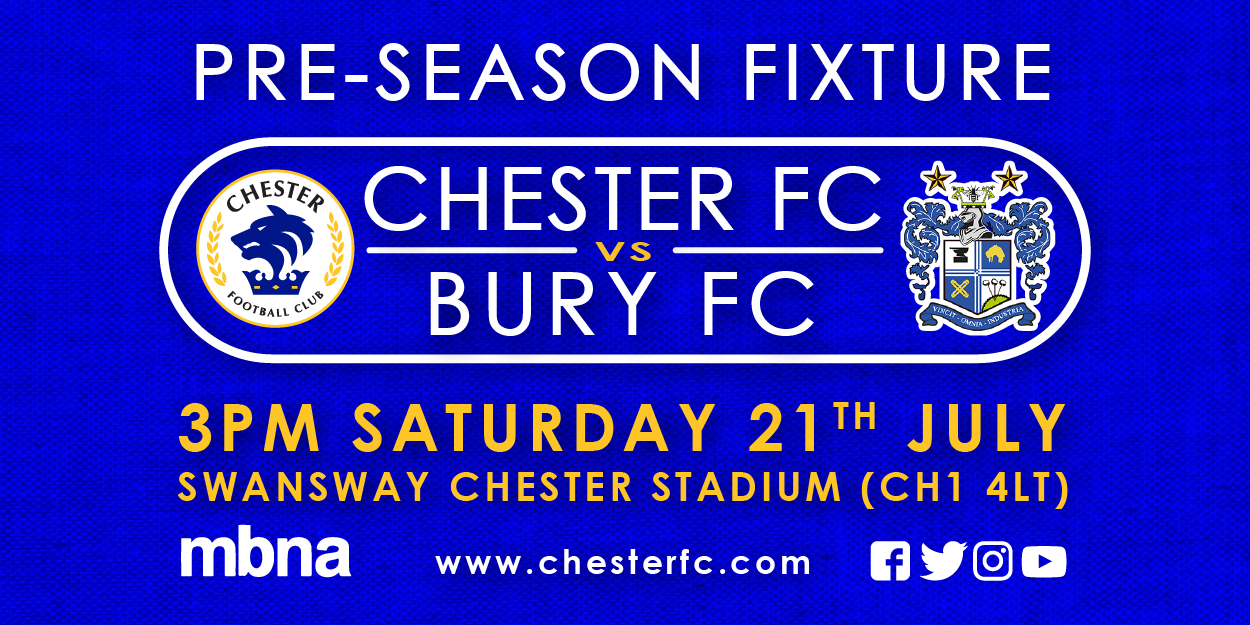 Then the Blues are back at the Swansway Chester Stadium to face League Two side Bury. The Shakers will be looking to bounce back this term, having been relegated from League One last season. They are Managed by former Blue Ryan Lowe – and battled to an impressive 1-1 draw with a strong Everton side in midweek. This match sees Chester face off against former striker Jordan Archer, who joined Bury earlier this month for an undisclosed fee.

Admission prices are as follows…

Chester FC fans will use the Harry McNally (North) Terrace and the Red Insure (East) Stand, whilst away fans should enter the ground in the Swettenham Chemists Community (West) Stand.

Kick off is 3pm. Get down to the ground early and get your home shirt if you haven’t already. Up the Seals! 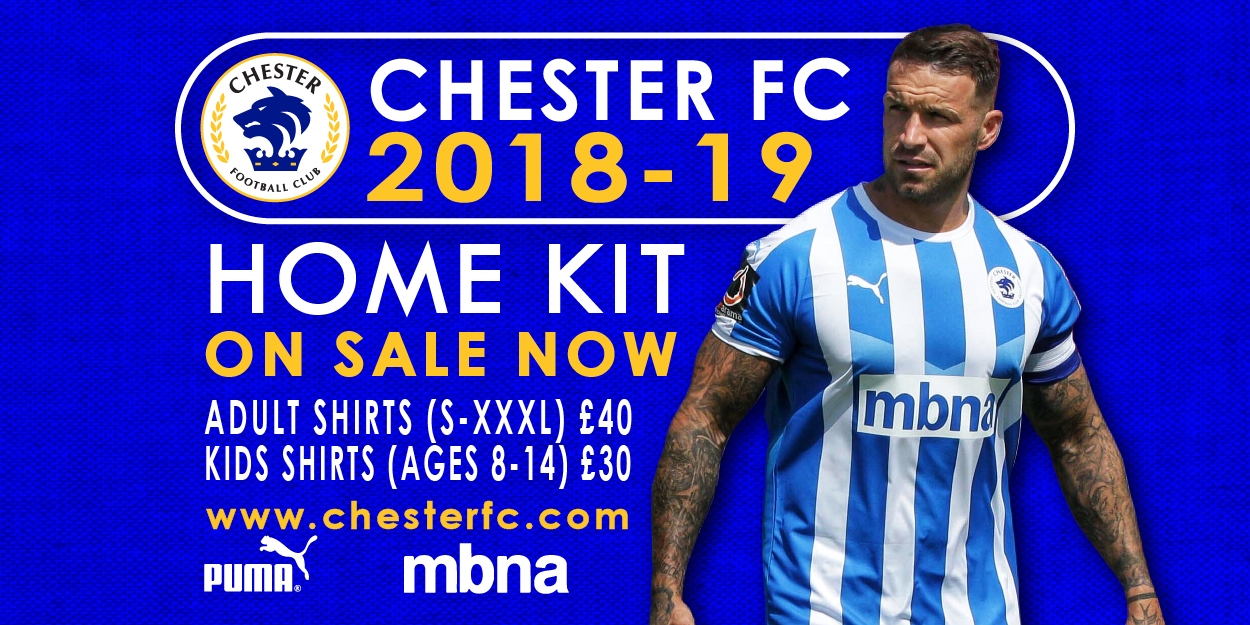 If you can’t make either game, Seals Live have you covered with live and FREE coverage of both games. CLICK HERE