The Blues are back in action this afternoon against Runcorn Linnets.

It’s game number three of the pre-season preparations for Anthony Johnson and Bernard Morley’s side – after winning one and losing one thus far. Just like Tuesday, today is another Evo-Stik opposition away from home for Chester FC.

A return to Ramsbottom United resulted in victory for the Management Duo of Chester on Tuesday. Another solid workout for the Blues resulted in a 1-0 victory. 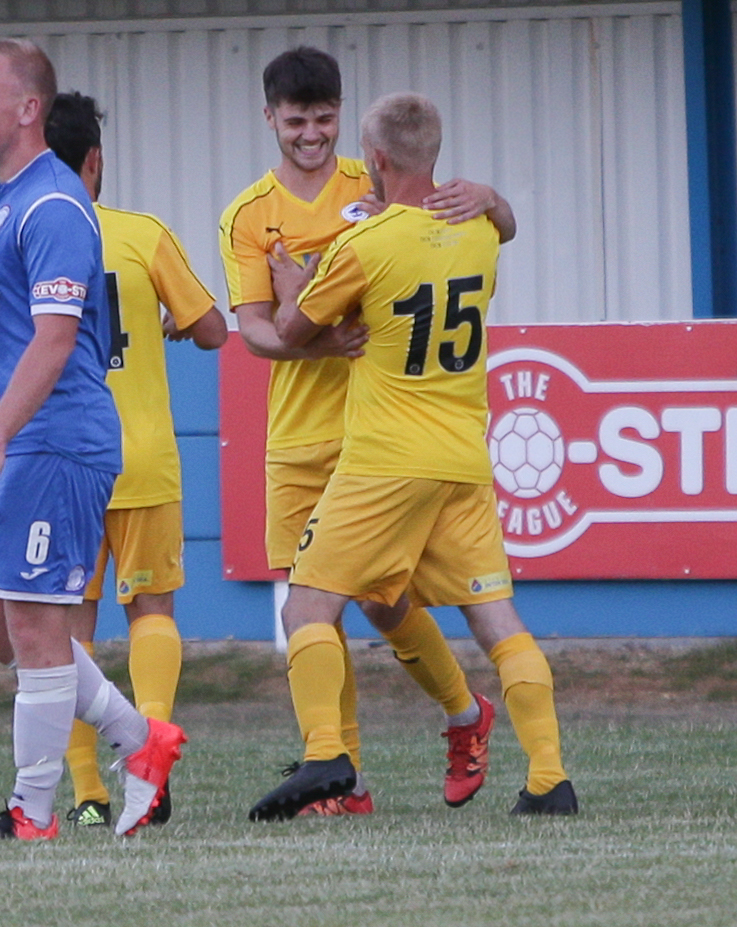 John Pritchard scored the first goal of Chester’s pre-season schedule – from the penalty spot – after Gary Stopforth was fouled on 63 minutes.

Pritchard then missed a penalty less than ten minutes later – but the Blues held out for a victory and a clean sheet.

Good game last night against @RamsbottomUtd good luck for the season always keep eye out for results. About good habits and momentum and that’s a win and clean sheet for @ChesterFC #COYB #preseason

Runcorn Linnets will be joining Tuesday’s opposition Ramsbottom in the Evo-Stik Division One West next season. But unlike the Rams, the Linnets didn’t have a season of mediocrity last term. A fantastic 17-18 campaign for Runcorn saw them win the North West Counties League, and reach their highest level since they formed in 2006. Another stern lower league test away from home for the Blues today.

Kick off at the Millbank Linnets Stadium is 3pm. The Sat Nav postcode for the stadium is WA7 6GJ.