Whilst football could be coming home, it’s definitely back at the Swansway Chester Stadium tomorrow…

It’s been a long wait following the Blues’ last fixture in April – but tomorrow marks the beginning of pre-season preparations ahead of the 2018-19 campaign.

For Chester FC, it is the start of a new era. Tomorrow is a first experience in the home dugout for Joint-Managers Anthony Johnson and Bernard Morley, as well as debuts for several new signings. 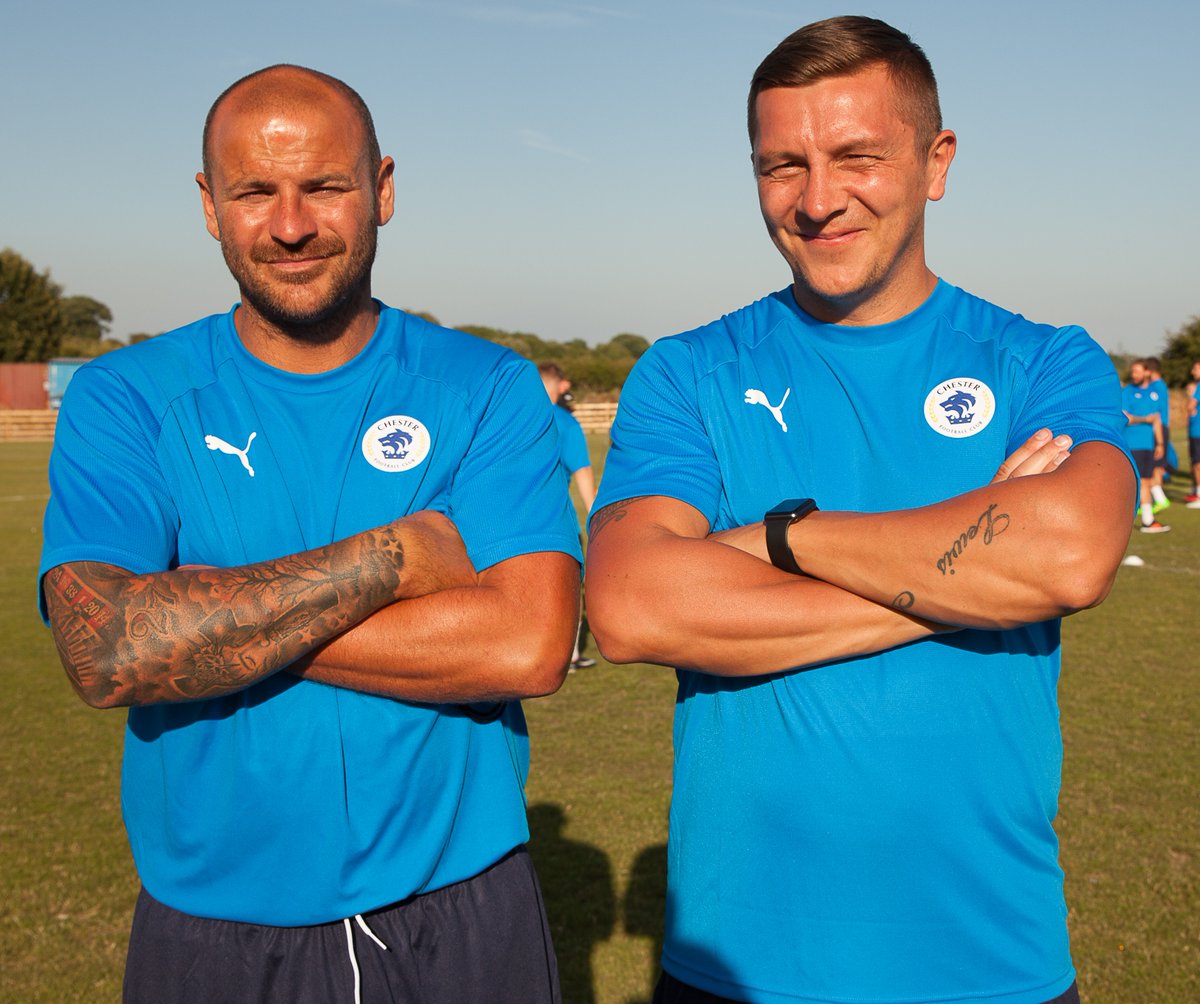 Whilst the game does unfortunately clash with the England vs Sweden World Cup fixture, the stadium is a sellout and promises to be an entertaining fixture with lots to see; including a new home kit!

The game doesn’t come much harder than the talent of Liverpool FC, but for the Blues Managers it will be less about the result and more about getting the squad off to a good start as they prep for life in the National League North.

Jurgen Klopp and some of his world-class talents will be featuring for Liverpool tomorrow. Not the easiest start!

For the Premier League side, it is their first game since the heartbreak of a Champions League Final defeat in May. A 3-1 loss to Real Madrid proved it was just a step too far for the reds, but with strong recruitment already in this window – the likes of Naby Keita and Fabinho – they are in a good position to push on this term. 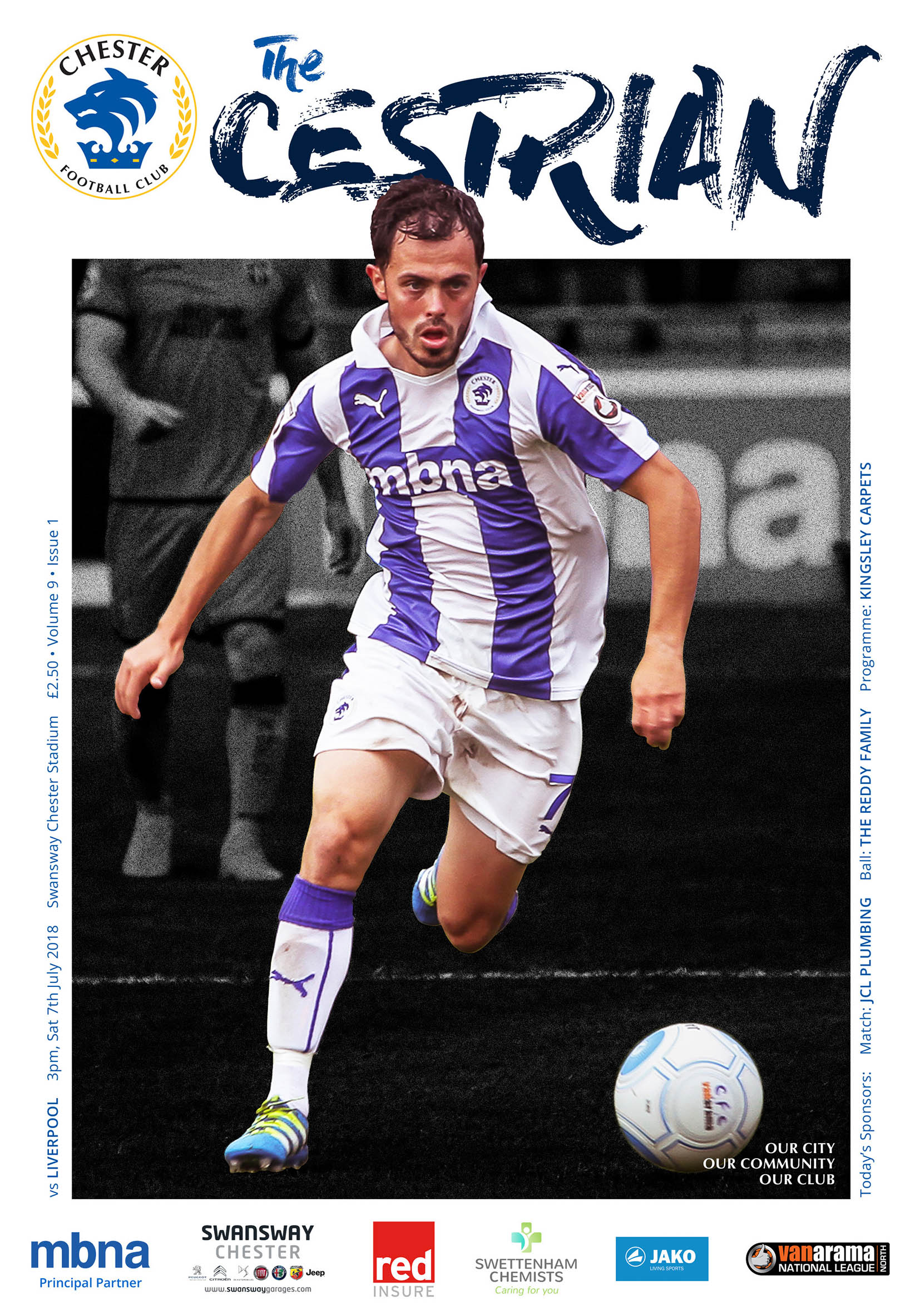 It’s one for the crowd. It is an experience. But we will apply ourselves properly – we don’t want to lose four, five, six, seven nil.

“The reality is they are a team six leagues above us with elite footballers. We just have to apply ourselves correctly. We have to do the basics right. Remember our shape and don’t let them embarrass us.

“When we have the ball, we have to keep it! It’s going to be a good day for the friends and family and supporters – everyone connected with Chester FC.

“Does the result matter? Of course it does.

“But we don’t want it to kill our mentality with us going into the rest of the pre-season schedule. We have to be realistic and there will be 500/600 million pounds worth of talent against us. 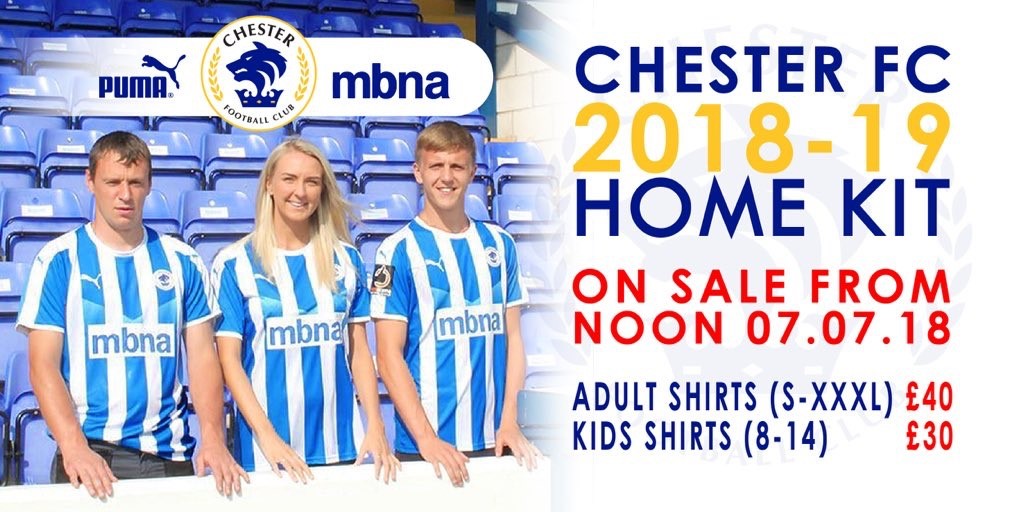 Kick off at the Swansway Chester Stadium tomorrow is 3pm. For first time visitors, our Sat Nav postcode is CH1 4LT.

We will be showing England vs Sweden in the Blues Bar.

TICKETS ARE SOLD OUT FOR THIS MATCH. However, due to the England clash, click here for information if you wish to donate your ticket back.

We would also advise all supporters to apply suncream and stay hydrated as tomorrow is expected to be another hot day.

Enjoy the match – come on you Blues! …and come on England!